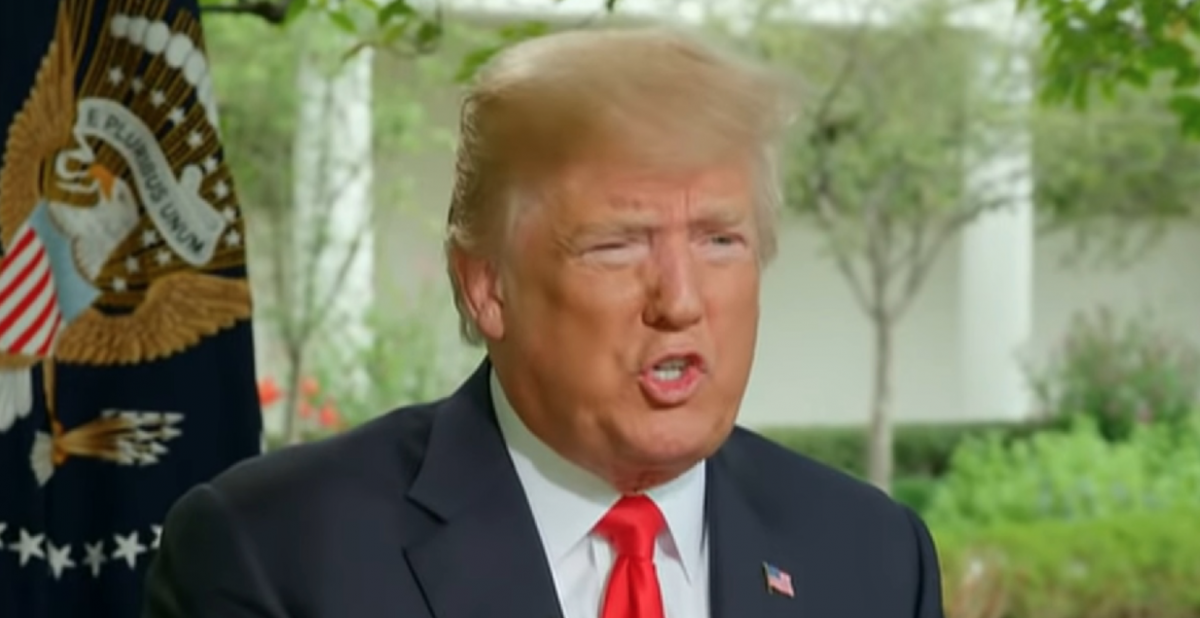 A new report suggests the Trump Administration is slow-walking investigations on how they’ve handled Puerto Rico’s recovery from Hurricane Maria, and it might be because President Donald Trump is angry about critics accusing him of taking insufficient action.

The Daily Beast spoke to Congressman Gerry Connolly (D-VA) recently about the House Oversight Committee’s work regarding government operations, and he says the White House has yet to show him key documents on their hurricane response efforts. Connolly also told the Beast that the committee should be getting ready to force the documents’ release through a subpoena, meaning officials could be held in contempt of Congress if it comes to that and they refuse to comply.

“This is not an academic exercise,” Connolly said. “People lost their lives.”

Ever since Puerto Rico was devastated by Maria in 2017, Trump has boasted of the government’s recovery efforts while feuding with local politicians and media critics who say his administration hasn’t done enough to help the island. In recent days, the president claimed “I have taken better care of Puerto Rico than any man ever” amid reports that he complained that the government has given Puerto Rico too much aid.

Sources close to the president indicate that Trump has some concern that his administration’s handling of the Maria aftermath could blemish his legacy the same way Hurricane Katrina impacted George W. Bush‘s presidency.

A senior official who talked to the Beast said that he has spoken to Trump about Puerto Rico, and his impression is Trump feels like he “has nothing to apologize” for. “He’s still clearly very bitter and sensitive about it,” the source said, predicting that Trump is likely to keep attacking Democrats by accusing them of using Puerto Rico’s body count as a political weapon against him.