Turkish Prosecutors: Jamal Khashoggi Strangled Upon Entry to Saudi Consulate Before His Dismemberment 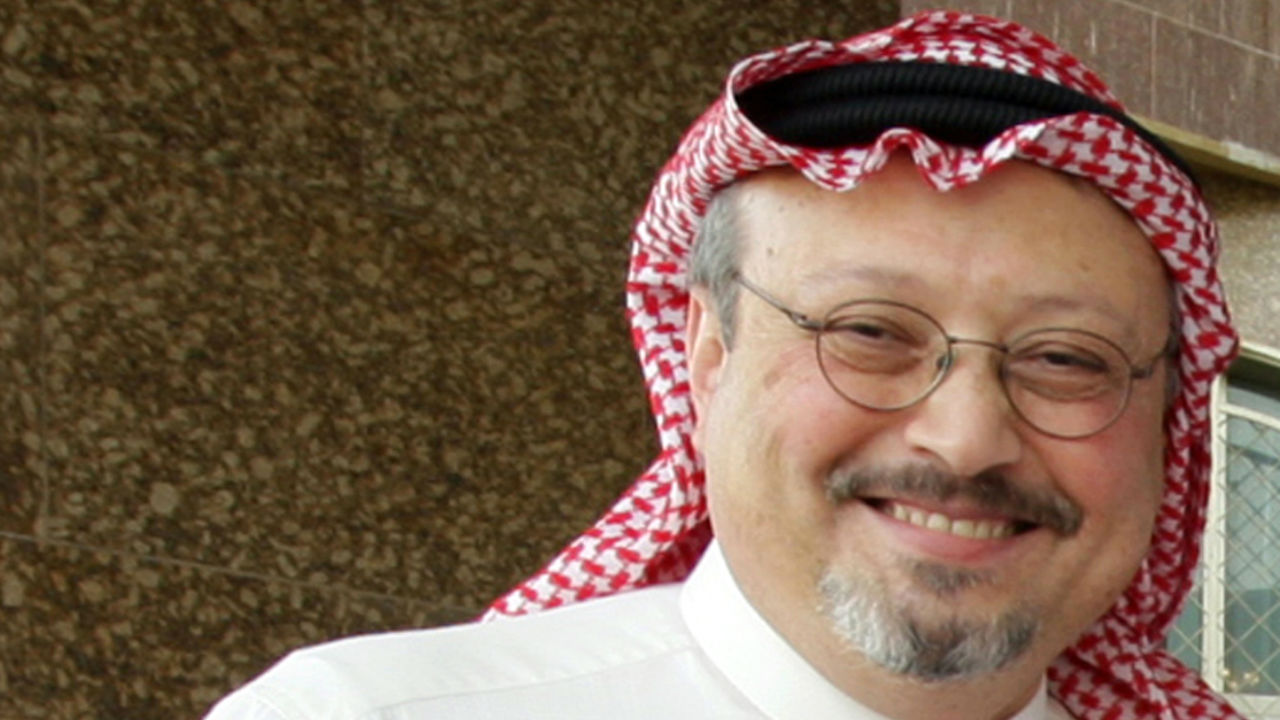 Turkish prosecutors have released new alleged details about Jamal Khashoggi‘s murder earlier this month at the Saudi consulate in Istanbul.

Chief prosecutor Irfan Fidan released a statement through his office on Wednesday saying Khashoggi was strangled moments after he entered the Saudi embassy. After this, the statement alleges, Saudi officials proceeded with dismembering Khashoggi to secretly transport his body and cover up the killing.

Reports from recent days suggest that Khashoggi’s remains were disposed of in the garden of the Saudi general consul’s house in Istanbul. Sky News describes his face as “disfigured” while his other remains were “cut up.”

The death of the Washington Post columnist and Saudi dissident continues to draw international outrage and demands for answers from the Saudi Royal Family.

Mohammed bin Salman previously vowed that Khashoggi’s killers — which the country has claimed were rogues — would face justice. However, there are lingering questions about how much his family knew about plans for the murder, and the Saudi government has offered conflicting accounts on whether it was a premeditated plot or an unsanctioned event.

Hatice Cengiz, Khashoggi’s fiance, recently gave an interview in London where she insisted that Saudi officials must’ve known about the murder, and said everyone involved should be punished. She also expressed disappointment in how the U.S. has handled the controversy over Khashoggi’s murder and the resulting investigation.