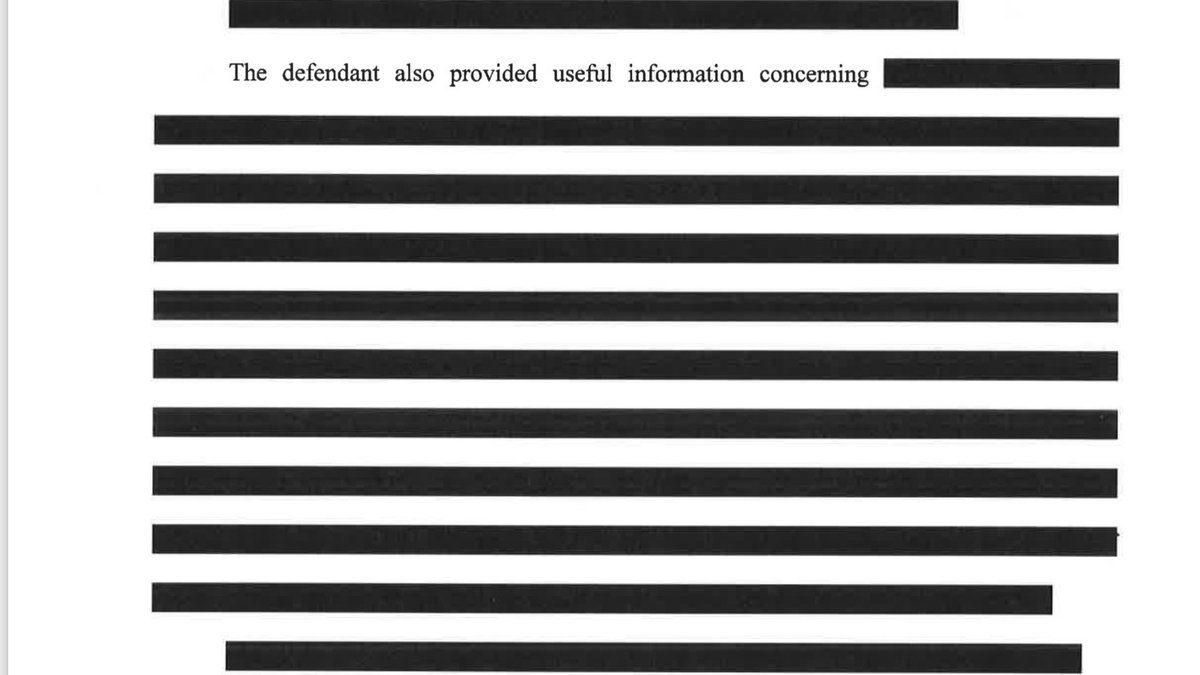 Special Counsel Robert Mueller released the sentencing memo for Michael Flynn Tuesday evening. The 13-page document failed to deliver in providing broader insight into the investigation into possible collusion between the Trump campaign and Russian election interference because a great deal of the memo was redacted, shielding specific details of who else is still under criminal investigation.

The redaction caused frustration from many journalists eager to report on the merits of this two-year story that has been something of a national obsession. On the other hand, the heavy redaction inspired some pretty decent comedy stylings from users of the social media platform known as Twitter (nee Twittr.)

You want jokes? This post has jokes. Take a look below and prepare your spirit to sour.

Magnificent. The influences from Jasper Johns and Robert Rauschenberg are striking, while there’s a clear touch of Roy Lichtenstein. A pop art masterpiece. pic.twitter.com/CylCfFdmJ8

Every generation gets the art it deserves. https://t.co/fQqQsX8JRA

Girl, are you a heavily redacted document? Because I just can’t read you.

When you wear a salute to Flynn’s redacted testimony to Mueller. pic.twitter.com/vOAnnKHoh5