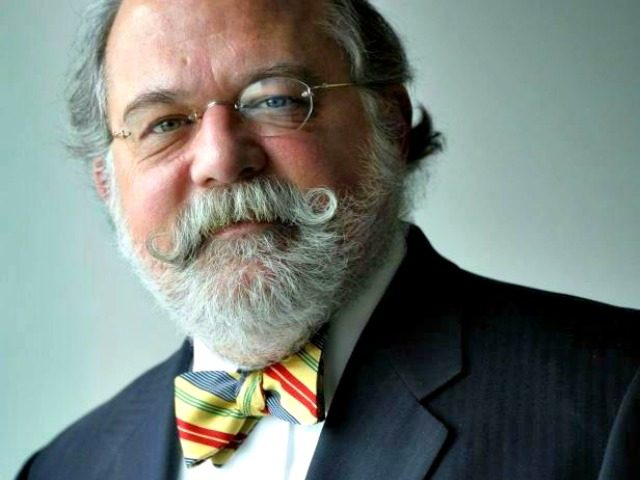 Given that former NSA Dictor Michael Flynn pleaded guilty today in an apparent deal with Special Investigator Robert Mueller, Cobb release a statement that aimed to ostensibly exonerate President Trump from today’s bombshell news and chose for the statement a font that some on Twitter love to deride!  For example…

Trump’s lawyer Ty Cobb: “Nothing about the guilty plea or the charge implicates anyone other than Mr. Flynn.” pic.twitter.com/vk7Hx9pOm0

Is Trump’s lawyer’s use of Comic Sans a chargeable offense? https://t.co/UaH01kQIEt

They should go to jail solely for putting out statements in comic sans this is such good trolling https://t.co/T8c8B7eFna

Comic Sans was designed to be the written voice of a cartoon dog, so this kind of makes a lot of sense. https://t.co/2qc0yR54DG

So to be clear the White House is crawling with cockroaches, vermin, and memos drafted in Comic Sans https://t.co/f8hCumHm0x

The president’s attorney opened Word, went to the font tab, scrolled past ARIAL and CALIBRI, and said “This is the font I want. Comic Sans.” https://t.co/ieEd4hcKlX

Comic Sans remains the No. 1 font for panicked rich guys who are grappling with a life-changing Decision https://t.co/snl83fJ664