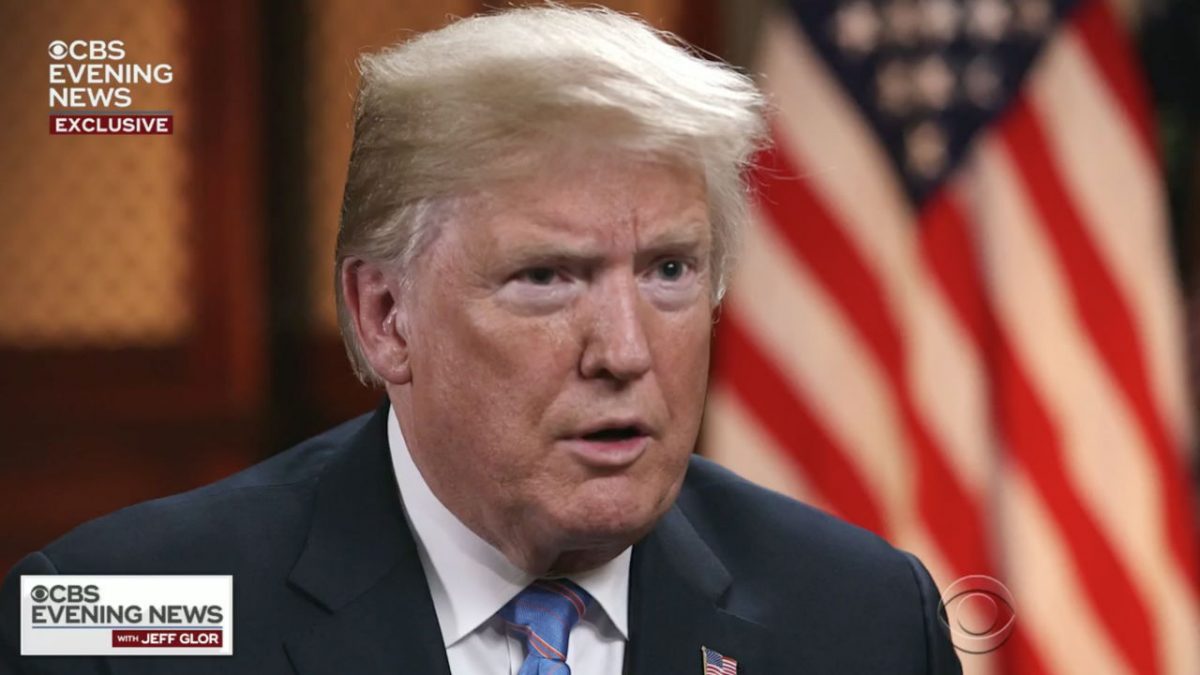 In light of Paul Ryan‘s confirmation of President Trump‘s stance on funding the border wall, a lot of political observers are convinced that a government shutdown is now unavoidable.

The outgoing House Speaker and several of his Congressional colleagues met with Trump at the White House on Thursday to convince him to sign a continuing resolution to fund the government into the start of 2019. Once the meeting was over, Ryan told the media Trump refused to authorize the stopgap bill, citing “legitimate concerns for border security.”

The development comes as Trump is reportedly scrambling with last-ditch efforts to get money for his wall, even though he might not have the leverage or the Congressional support to make it happen. Since a shutdown has become a much more likely possibility, the Twitterverse is freaking out and casting predictions about what could happen as the deadline draws close.

What a way for the @SpeakerRyan era to end. https://t.co/jwxaWWjdIf

well this is a mess.

What's that song that always plays at MAGA rallies?

You Can't…Always…Get, What You Want!

The border wall money. He can't have it because Democrats are not going to give it to him.