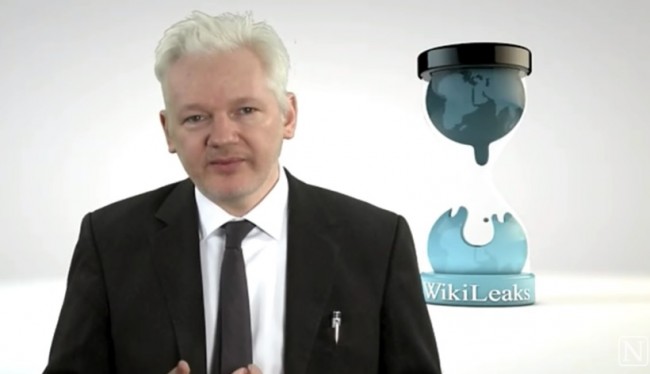 CNN is reporting tonight that U.S. officials are preparing charges to seek the arrest of Wikileaks founder Julian Assange.

According to the report, this is the culmination of the years-long investigation into Assad that began during the Obama administration:

During President Barack Obama’s administration, Attorney General Eric Holder and officials at the Justice Department determined it would be difficult to bring charges against Assange because WikiLeaks wasn’t alone in publishing documents stolen by Manning. Several newspapers, including The New York Times, did as well. The investigation continued, but any possible charges were put on hold, according to US officials involved in the process then.

The US view of WikiLeaks and Assange began to change after investigators found what they believe was proof that WikiLeaks played an active role in helping Edward Snowden, a former NSA analyst, disclose a massive cache of classified documents.

You’ll recall that even though President Trump literally said “I love Wikileaks” on the campaign trail, CIA Director Mike Pompeo said in public remarks that Wikileaks acts like a “a non-state, hostile intelligence service.”

A Washington Post report from earlier today says that federal prosecutors are considering “whether to bring criminal charges against members of the WikiLeaks organization.”

An attorney for Assange responded, “The fact of the matter is — however frustrating it might be to whoever looks bad when information is published — WikiLeaks is a publisher, and they are publishing truthful information that is in the public’s interest.”