United CEO Apologizes to Passenger in New Statement: ‘No One Should Ever Be Mistreated This Way’ 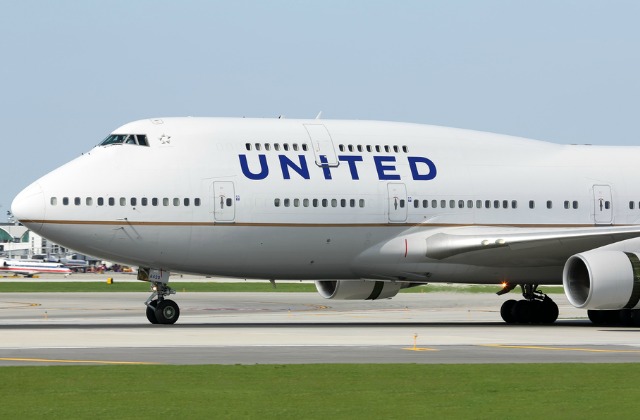 Before we get too distracted by Sean Spicer‘s Holocaust statements, the CEO of United Airlines has offered a new apology over the incident where a customer was roughed up and dragged off their flight this past weekend.

Earlier this week, United CEO Oscar Munoz took a lot of flak when he apologized for the incident without explicitly saying he was sorry to the man who was removed after refusing to leave his seat on an overbooked flight. Munoz’s remarks at the time were, “I apologize for having to re-accommodate these customers.”

Today, United has put out a new statement where Munoz apologized directly to the flyer, and said “no one should ever be mistreated this way.”

The confrontation on the flight to Louisville has already proven to be a business nightmare for the airline. United’s stock took a major plummet today, they continue to face outraged reactions online, and the Department of Transportation is looking into them in connection with the incident.