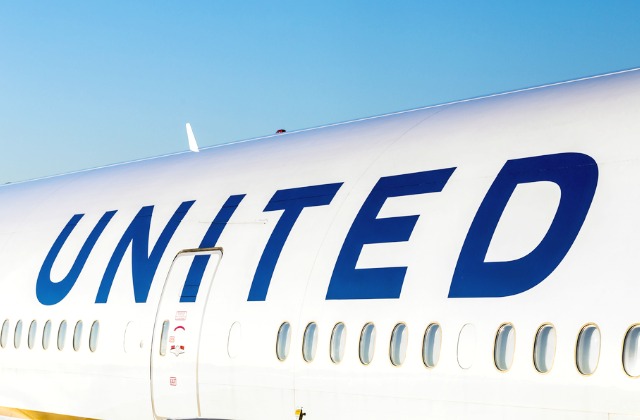 By now you may have seen the statement from United Airlines CEO Oscar Munoz apologizing for “having to re-accommodate these customers” in response to the video of a man being dragged off an overbooked flight. It turns out that just last month he was honored by PRWeek as the 2017 “Communicator of the Year”

United touted the announcement and wrote, “Since taking the reins of United in late-2015, Munoz’s communication strategy has been based, in part, on speaking openly and honestly about improving the airline while inviting customers and employees to contribute their ideas on how the company could better serve them. So far the results have confirmed that he’s on the right track: through the end of 2016, United boasted record-breaking on-time performance and has seen its customer satisfaction scores climb.”

And PRWeek said in its announcement, “Munoz has shown himself to be a smart, dedicated, and excellent leader who understands the value of communications. His ability to connect and share with employees his vision for the airline, and get them to rally behind it, is a key reason PRWeek named him 2017 Communicator of the Year.”

A lot of people on Twitter couldn’t help but remark upon that today:

@PRWeekUS @NickBaumann Will he be dragged from his seat screaming to the podium?

Proof that PR is a lotta BS: The CEO of United literally won PRWeek “Communicator of the Year” three weeks ago. https://t.co/kAi6hunEum

UNITED CEO gets “communicator of the year” award https://t.co/BkfaLBidXm

This was probably a mistake in hindsight: United Airlines CEO Munoz named PRWeek U.S. Communicator of the Year https://t.co/AU3XZ6u35d