What Do We Know About Robert “Joe” Halderman? 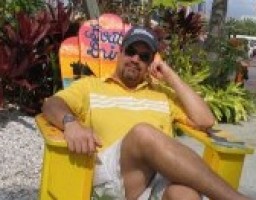 Before today, millions of people may have seen the work of Robert J. Halderman, 51, but they didn’t know who he was. Now, his name is on the way to infamy — as the guy who tried to blackmail David Letterman.

Halderman was, up until this mess broke wide open, an Emmy-winning producer for CBS’ 48 Hours. He was also a guy with a lot of friends at CBS, if his Facebook page is to be believed. They must all be stunned right now — this was their colleague, likely their friend, perhaps their boss or their mentor. And he tried to blackmail David Letterman. For $2 million dollars. What the hell was this guy thinking?

We don’t know that. But this is what we do know: 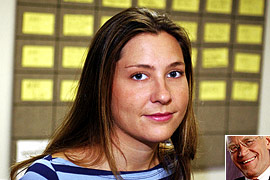 Image of Stephanie Burkitt from EW.com

Image of Joe Halderman is from his Facebook page.