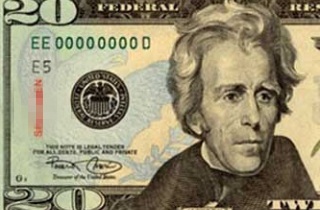 Slate writer Jillian Keenan is trying to exact change on that $20 note in your pocket.

In a March 3rd article entitled “Kick Andrew Jackson Off the $20 Bill!” Keenan prints an insightful argument for circulation that vilifies the seventh President’s presence in America’s wallet and cash registers: “Andrew Jackson engineered a genocide. He shouldn’t be on our currency,” she writes.

Keegan cites Jackson’s early work as slave trader and his presidential pursuit of “Indian Removal” policies that forced “at least 46,000 Cherokees, Choctaws, Muscogee-Creeks, Chickasaws, and Seminoles off their ancestral lands,” according to Keenan.

But why must currency pay respect to the “who” rather than the “what, when, where, and why?” Iconic images of plurality should define a country that boasts so many invisible and hard-working heroes. Here are a few. 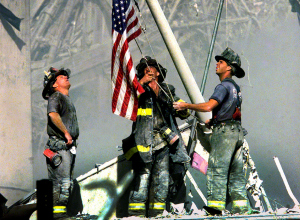 A line of immigrants prepare to reach American soil at Ellis Island: 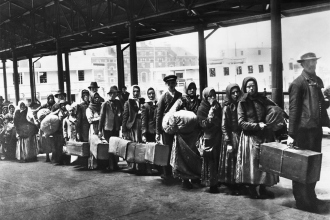 American soldiers, protecting the very concept of freedom and humanity, storm the beaches of Normandy: 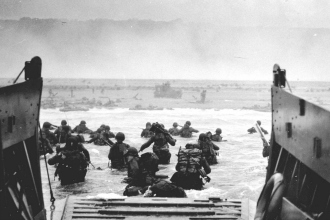 The March on Washington: 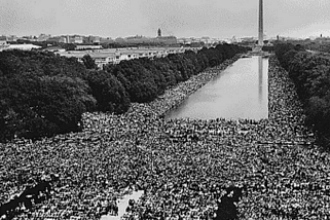 Furthermore, why can’t this paper money problem be solved democratically? Let Congress approve a list of candidates. Have classrooms around America learn and petition for said possibilities on public broadcasting. Next to a 2016 ballot that may include Chris Christie, Hillary Clinton, and the defiant Dennis Kucinich/Ron Paul-like candidates, offer voters a history lesson as to the actual costs of heroism and leadership.

More suggestions for images and faces alike are welcome. Take your money back, people — it’s worth it.