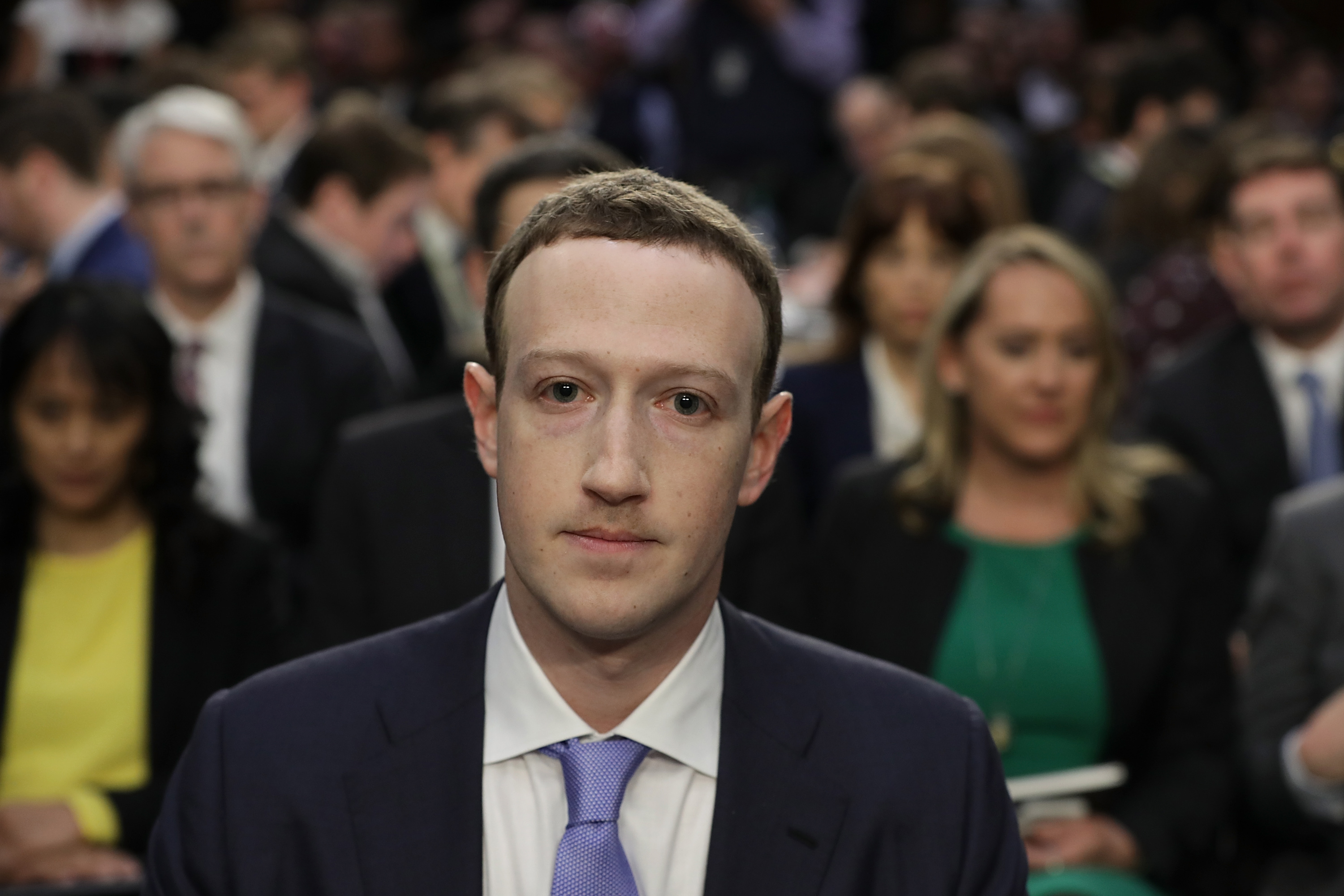 Facebook began, in part, as an on-campus endeavor for Mark Zuckerberg to help his pals and get back at his enemies. Years later, Zuckerberg has reportedly revisited his company’s roots in a far more troubling way.

According to a bombshell investigation from NBC News, Zuckerberg oversaw plans to wield Facebook user data as something of a bargaining chip — using it as leverage against the company’s enemies, and in favor of other entities considered to be friends. NBC obtained access to roughly 4,000 pages of leaked documents, which they used to compile their report.

One Facebook ally, Amazon, received what NBC described as “extended access” to user data after ponying up cash on Facebook ads and partnering up with the social media giant on the launch of a Fire smartphone. An unnamed messaging app, conversely, was seen as a competitor, and therefore cut off from data.

Zuckerberg also sought to gain more user data from other companies. From the report:

In late November 2012, Zuckerberg sent a long email to Facebook’s senior leadership team saying that Facebook shouldn’t charge developers for access to basic data feeds. However, he said that access to Facebook data should be contingent on the developers sharing all of the “social content” generated by their apps back to Facebook, something Zuckerberg calls “full reciprocity.”

The existing arrangement, where developers weren’t required to share their data back with Facebook, might be “good for the world” but it’s not “good for us,” Zuckerberg wrote in the email.

He noted that though Facebook could charge developers to access user data, the company stood to benefit more from requiring developers to compensate Facebook in kind — with their own data — and by pushing those developers to pay for advertising on Facebook’s platform.

According to NBC, Facebook did not dispute the authenticity of the documents, but claimed they were taken out of context.

“The set of documents, by design, tells only one side of the story and omits important context,” said Paul Grewal, Facebook’s vice president and deputy general counsel, in a statement. He added, “The facts are clear: we’ve never sold people’s data.”

The complete, comprehensive NBC News report can be read here.