Democrats Are Playing with Fire on School Closings, and the Media is Containing the Blaze
Opinion

Democrats Are Playing with Fire on School Closings, and the Media is Containing the Blaze 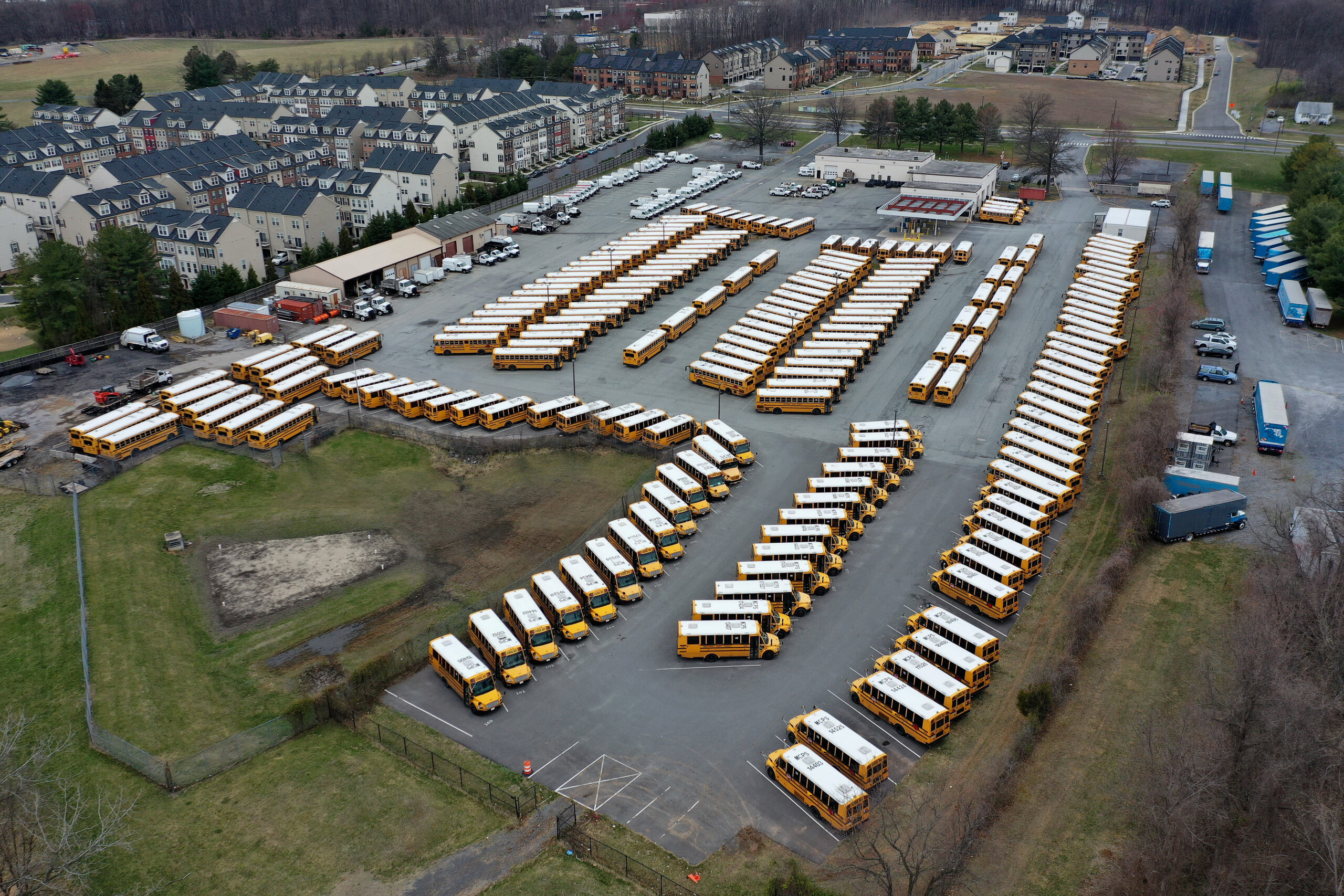 Early last March, as the panic over the coming pandemic was just beginning, and it was obvious that California was about to close our schools, I had a telling conversation with the principal of my then seven-year-old daughter’s grade-school. I told them that they and their fellow administrators really needed to understand that, when they close, if there is not a very specific date for reopening, or at the very least an extremely manageable data standard for doing so, our schools would be shuttered for at least a full year, and maybe much longer.

They listened carefully to what I had to say, but were obviously thinking that I was nuts; after all, this unprecedented measure was only supposed to be in effect for a few weeks. After those few weeks had indeed transformed into schools being closed well into the next school year, our principal confessed to me that they had thought about our discussion almost every day since then.

As we approach nearly a full calendar year with most public schools in America being closed for in-person learning, let’s make a few points very clear.

The most underrated reason that most schools haven’t opened, and will not anytime soon, comes in the realm of pure politics. Doing so right after Biden calls for it to happen immediately after taking office, when Trump did the same last summer causing the liberal establishment to flip their position against doing so even though the data was far less scary then, would too overtly expose that they took our kids hostage. Ultimately subjecting them to very real abuse, primarily because they saw the alternative as helping Trump politically, and that prospect caused them to lose their damn minds.

Consequently, allowing the public, especially the very same suburban moms who helped them defeat Trump, to see what this was really all about would be far too politically scandalous and dangerous. Therefore, several key elements must pretend, against the “science” which liberals always claim to be so in favor of, that we must wait until the virus is somehow totally eradicated (which even California Governor/King Gavin Newsom now thinks is absurd). After all, if we open now and nothing really awful happens, this nefarious scam will be left so bare that even morons could see it, no matter how much the news media predictably tries to block for their liberal allies.

There is also an interesting quirk in human nature at work here. Counterintuitively, the more damage which is done by a mistake, the LESS likely that error is to be admitted to, or corrected, because coming to grips with the magnitude of the destruction which has been wrought is simply too emotionally challenging. It is much easier to just make-believe that there really was a scary monster outside your house all that time you needlessly forced your kids to suffer in isolation (and why, when schools do reopen, liberals will force further abuse on our kids by way overdoing the restrictions, so that they can claim THOSE were the reasons that hardly anyone got very sick).

All of this leaves the Democratic Party in a theoretically very vulnerable position. This is the rare circumstance where most Americans have their lives directly and dramatically impacted by a political decision and, given the extremely liberal nature of academia, and the fact that Biden is now president, there is zero ambiguity about which party is responsible for most schools remaining closed, now LONG after it was VERY apparent that they should have been reopened.

While still very handicapped by being unwilling to make a break from Trump, the GOP is correctly trying to seize on this incredibly combustible issue. By being unwilling to stand up to the teachers’ unions, Democrats (as are the teachers, a group to which my wife and all her siblings belong) are clearly playing with fire, though they are currently relying on their friends in the news media to make sure that this potentially destructive blaze is at least contained by never allowing the majority of the public to fully understand what has really happened.

The continued closing of our schools has been by far the most catastrophic and outrageous error of the pandemic reaction, but fully fixing it is going to be nearly impossible. If Republicans play their cards right, even the news media may not be able to save Democrats from eventually being held accountable for this abuse of our children which they have championed, all out of the most evil of motivations.

Much as was the case when it came to reacting to Trump himself, years from now, when the full devastation created by this fiasco can no longer hidden, people should be judged by which position they took on this controversy. This time, it is the Democratic Party and the news media who are currently very much on the wrong side of history.