Memo to Conservative Media: Simone Biles Took One For Her Team
Opinion

Memo to Conservative Media: Simone Biles Took One for Herself and Her Team 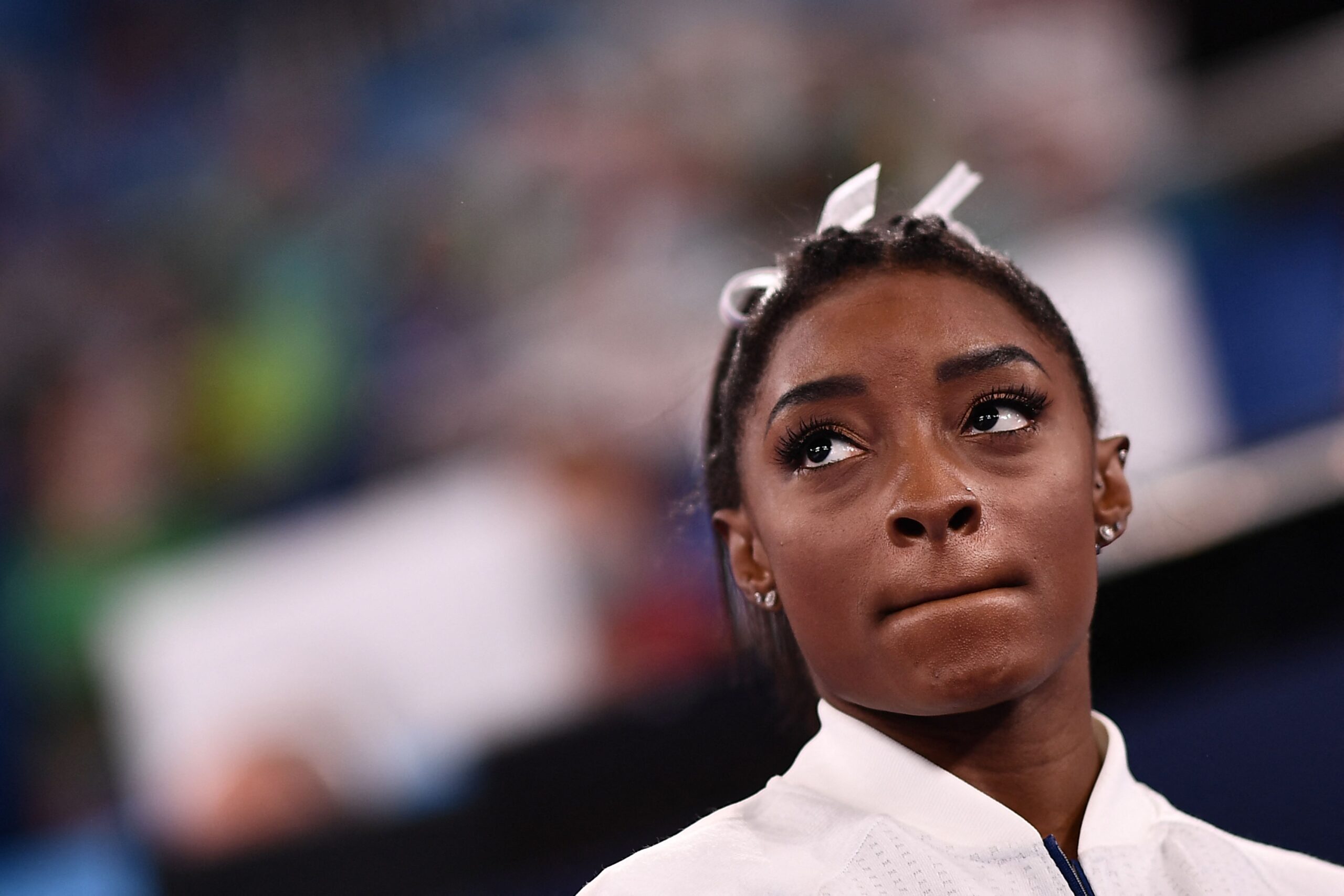 Some in right-wing media shamefully attacked Team USA superstar Simone Biles for withdrawing on Tuesday from the Team Gymnastics event at the Tokyo Olympics, over what she said was mental health reasons.

“We all have emotional and psychological struggles,” said Sexton. “That’s just a constant of being a human being. But what about your teammates?”

“This is without precedent,” said Travis of Biles’ withdrawal. “I can’t ever remember an elite athlete, calling out of a game and saying the stress and the pressure of the game got to be too much, I couldn’t perform.”

Travis is wrong in that there are precedents to what Biles did.

Tennis star Naomi Osaka withdrew from the French Open in May after being fined for not following the obligation of speaking to the media. Osaka cited her mental health as a result of her press interactions.

In 2017, Cleveland Cavaliers star Kevin Love had to leave a game as he suffered a panic attack.

Also on Tuesday, on his radio show, Trump hack Charlie Kirk called Biles a “selfish sociopath” and “a shame to the country.”

“She’s totally a sociopath. Of course she’s a sociopath,” he said. “It’s a shame to the nation. You just gave a gift to the Russians.”

On Wednesday, Kirk tweeted, “Just so we’re clear—I stand by every word of this.”

Just so we’re clear—I stand by every word of this.

Sexton, Travis and Kirk are unsympathetic, heartless, and willfully ignorant. Mental health is a real and serious matter. Even the best in the world, including Biles, have their moments where they crack under pressure.

Amber Athey, Washington editor of The Spectator, added to the fray on Tuesday, “If the gymnast’s mental state is really so poor that she feels justified in letting down her team, then she should sit out the rest of the Olympics.”

Athey also wrote, “It would be quite dishonorable if she took multiple days off of competition, at the expense of her teammates, just to come back and rack up some individual medals.”

On Wednesday, USA Gymnastics announced that Biles withdrew from Thursday’s final individual all-around competition “in order to focus on her mental health.”

What’s more, and what seems to have been lost on all of these hot take artists, is that what Biles did was not at the expense of her teammates. Her withdrawal was to the benefit of the team. An apology from Athey is warranted.

“Biles may be the most skilled gymnast ever, but a true champion is someone who perseveres even when the competition gets tough,” wrote Athey. “Biles’s teammates, who still took home a silver medal despite unthinkable circumstances, should be remembered as the genuine heroes of the 2020 US Olympic gymnastics team.”

Granted, while it is a stretch to say that what Biles did was “heroic,” as many in the media have, the withdrawal is an unfortunate but understandable excuse. Having nuance and perspective is crucial in that we should not stigmatize mental health.

Again, had Biles competed while in a poor headspace, that would have hurt her as well as her team. That would have been truly “selfish” and “dishonorable.”

“After the vault, the Russians had a big lead (1.067) that would be nearly impossible to overcome. That was her stated reasoning. Gymnastics is a unique sport. Strange to imagine her hurting the team, but she was,” tweeted Wetzel. “The gold was almost assuredly gone after Simone’s vault. The US wound up with silver. Nothing bad happened. She cost her teammates nothing.”

The critics did not care to take these numbers into account. By failing to do so, they put emotion over the rational: that had Biles gone on to compete with the state of mind she was in, she would have let down the team and possibly ruined their chance at silver or even bronze. Had that been the case, the reactions of those critics would have been just as, if not more, harsh.

The attacks against Biles this week have demonstrated that, like some on the left, there are conservatives more interested in virtue signaling than reckoning with the facts. To quote a leading conservative: Facts don’t care about your feelings.