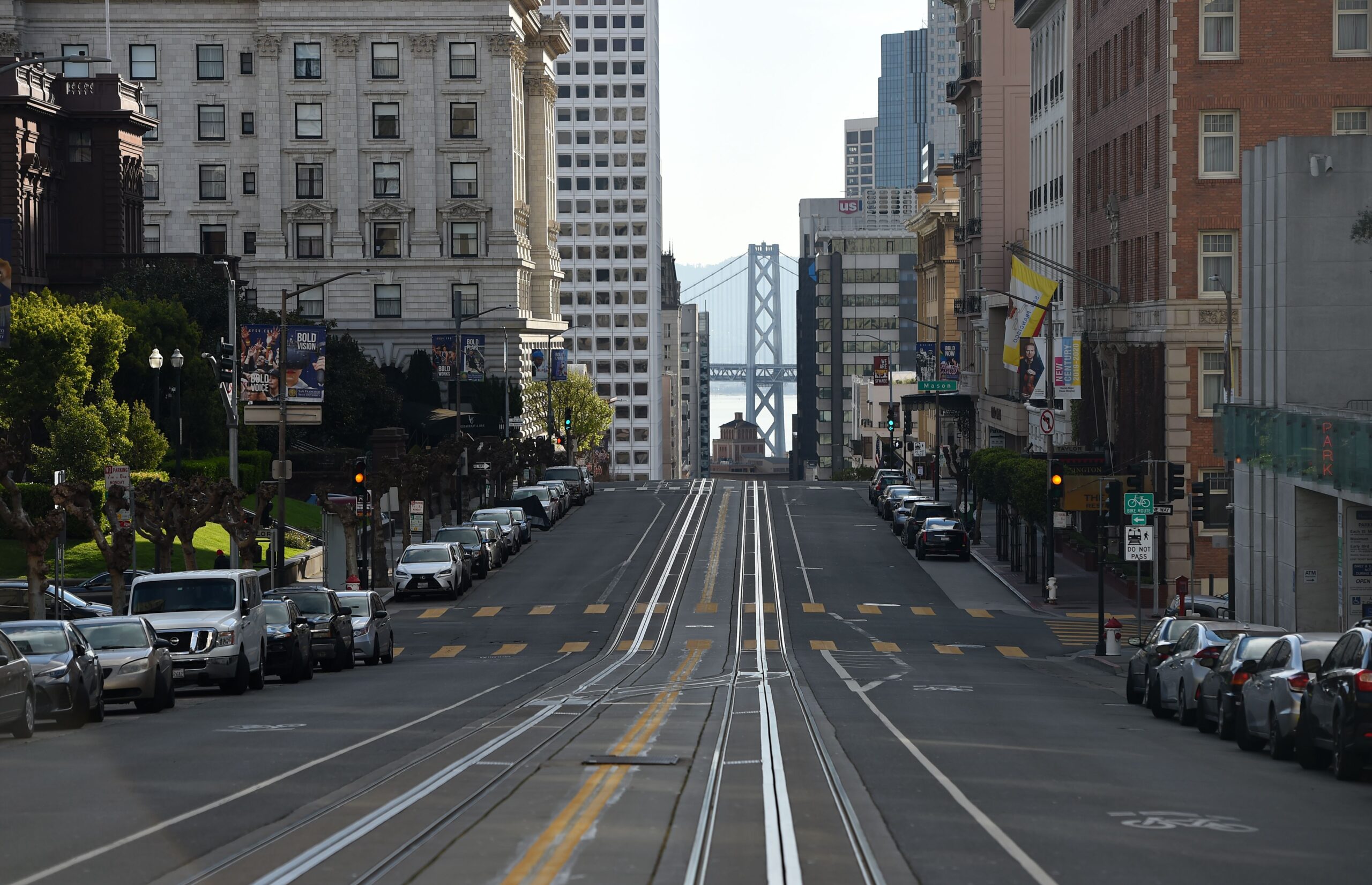 The most dangerous mistake you can make at the start of a search for the truth, especially in a situation that is unprecedented, is to buy into a false premise, which then creates a defective prism through which all other evidence is then perceived. The poisonous impact of this development can then be greatly exaggerated once such mistaken conclusions create enormous damage, and those who came to such flawed assumptions are therefore deeply invested in not having been wrong.

The massive winter surge in Covid cases/hospitalizations/deaths in the United States, and around most of the world, followed by a dramatic and unpredicted fall in those data points, should cause everyone to revisit the presumptions upon which our reaction to the pandemic has been based. If the news media still viewed its primary purpose as finding and telling the truth, regardless of the impact on them or their political allies which may result, this is all that we would be hearing about right now. The fate of America itself may literally hang in the balance of how this sequence of events is ultimately interpreted.

The foundational supposition of news media coverage of the pandemic has been that lockdowns work and that governmental restrictions on human activities have direct control over the spread of the virus. There has been some (in my opinion, not nearly enough) openness to questioning whether or not the collateral damage done by such measures is outweighed by these supposed benefits, but there has been absolutely zero doubt that there is a significant positive result from taking away basic freedoms, even in a country formerly grounded in liberty.

This is a theory (completely untested because very long lockdowns had never been tried, nor even highly recommended by experts, in the modern era) which, up until these last few months, was still theoretically logical and viable. After all, up until the catastrophic early winter surge, there was a legitimate argument to be made that the spring wave was mostly isolated to the greater New York area, which was hit before we really knew what we were doing. The summer spike in deaths was bad, but also consistent with having been at least somewhat contained by mitigation efforts because it was not nearly as devastating as the spring was.

However, that narrative has been damaged by the developments of this winter. Since all of the United States, and much of the western world, regardless of their level of lockdown, all experienced a simultaneous massive wave which dwarfed that of even the spring, it should lead one to at least suspect this has a lot to do with seasonality, and that man’s control over nature is limited (it should be noted, but hardly ever is by the news media, that the timeline of this pandemic is tracking the 1918 “Spanish Flu” to a remarkable degree).

But perhaps the most devastating data point for the pro-lockdown forces has been the decline in the impact of the virus over the past six weeks. Against the dire predictions of all the media’s favorite “experts,” (including President Biden and Dr. Fauci who had declared as he took over that “the worst is yet to come,” and that his administration had no control over the direction the virus was going to take) the numbers — especially the key metric of hospitalizations — have dropped as universally as they had risen at the start of winter.

The concept that liberal lockdown havens like New York, New Jersey, Massachusetts, Pennsylvania, Michigan, and Illinois had figured this all out after getting caught unprepared early on is now in tatters, and California, formerly a shining example of the positive impacts of liberal fascism on the virus, had among the worst winters in the entire world. Making the pro-lockdown argument even weaker was that the same exact sequence happened across much of the globe, with several heavy lockdown nations (most notably, the United Kingdom) suffering at least as badly, if not worse, than everyone else did.

Conversely, while lockdown proponents point to Sweden as proof that not shutting down relevant life or mandating masks has consequences, the data from our own state of Florida has struck a blow against the eventual effectiveness of doing so, especially during the winter wave. Despite being far more free/open than any other large state, having an extremely old population, and being the target of particularly hateful media coverage seemingly motivated by them daring to stray outside the herd, Florida has done far better in recent months than any of the big lockdown states, and is actually below the national average in per capita deaths over the last year (a major problem which Biden’s top Covid adviser can’t even try to explain).

For those driven by data, logic, and un-politicized science, we are basically left with two basic interpretations of what has really happened here. The news media seems to be acting like it is just a coincidence of epic proportions that nearly everyone in this country and most of this hemisphere, despite vastly different levels of restrictions, experienced a remarkably similar rise and fall of the virus at the same exact time, and that nearly a full year into this ordeal there is absolutely no positive statistical correlation in the United States between strong lockdown policies and better results.

Occam’s Razor, on the other hand, tells us that what we have probably relearned (a year too late) is that we really don’t have much control over a virus in the long run, and that the calamitous destruction to society caused by the lockdowns has likely exceeded any real benefits from this policy. The news media refusing to even seriously examine which of these narratives is correct is a lot like someone searching for the television remote control and instantly deciding it is preposterous that it could simply be under the seat cushions.

One of the most infuriating “tricks” the news media uses when dealing with the huge and growing unintended consequences of the lockdown policy is that the headlines routinely blame “the pandemic” (rather than the lockdown) as if we literally had no choice but to destroy life for an entire year. This is much like if the news media only cited Tiger Woods’ vehicle as having crashed totally on its own, as if it forced him into his near-fatal accident.

This issue goes FAR beyond just whether the news media badly blew it by blindly backing the lockdowns for a variety of reasons related to their self-interest. Where we go from here is going to be greatly shaped by the narrative which carries the day, and on this topic, the news media is clearly not a “good faith” actor.

Like their allies the “experts” and dictatorial governors themselves, the news media is very heavily invested in their original reaction not being seen as having caused enormous suffering for little, if any, ultimate gain (they are still routinely getting duped into reporting warnings that turn out to be totally unwarranted, like that of a recent “Super Bowl, Super Spreader,” which apparently never came to materialize). Ironically, and frustratingly, this will very likely cause the country to remain shut down, especially in the blue states like here in California, much longer than the science is telling us should be necessary.

The biggest question facing America in the next two months will be whether — assuming they continue their current descending trend — deaths have dropped to their lowest point since this began because nature and the vaccines have finally protected us from large outbreaks, or whether the only things keeping us from having yet another wave are mask mandates, and the closing of most schools, restaurants, and entertainment venues. The media’s obsession with the unverified theory that Covid “variants” are the new monster just outside our window is a clear giveaway about which answer most of the news media will decide is best for them, even though it will likely once again both be the wrong conclusion, and one which is extremely ominous for the future of the country.