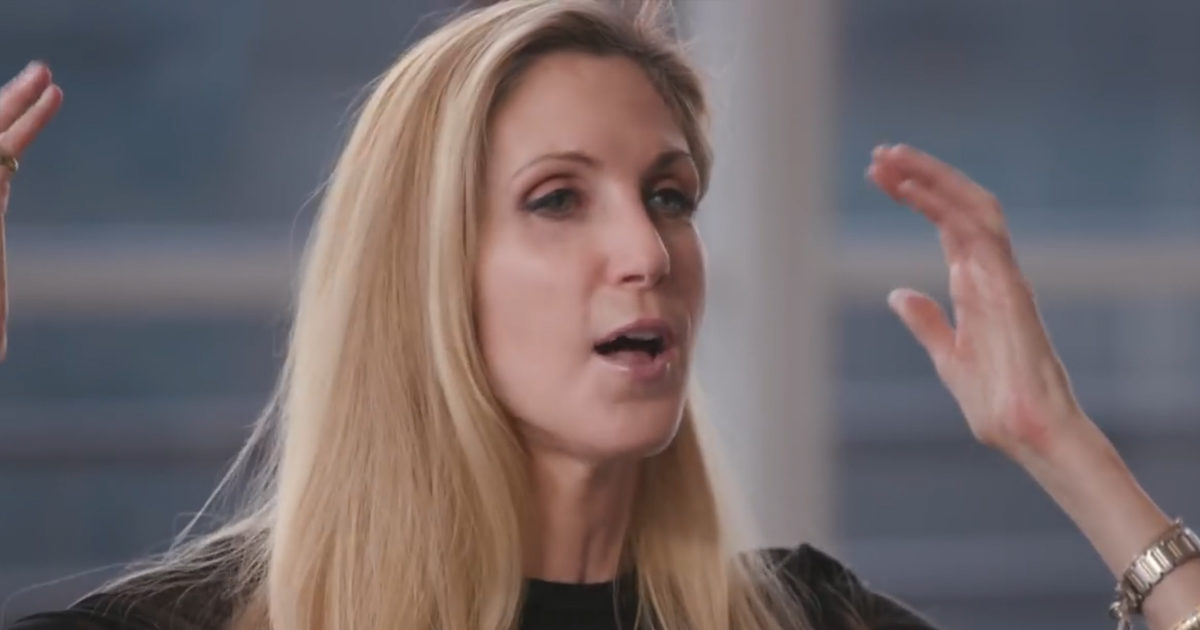 Conservative author and commentator Ann Coulter trolled President Donald Trump on Friday with a fictional “Trump Border Wall 4k” race, which she advised “could take up to 7 minutes.”

“ANNOUNCED: A race along the new border wall: The Trump Border Wall 4k! Get your T-shirts now!” she posted on Twitter. “Be advised running the race could take up to 7 minutes.”

ANNOUNCED: A race along the new border wall: The Trump Border Wall 4k! Get your T-shirts now! … Be advised running the race could take up to 7 minutes.

Coulter, one of the earliest and most vocal supporters of President Trump ahead of the 2016 presidential election, has since become one of his most vocal critics— regularly calling out the president over his undelivered promises.

Coulter’s most frequent criticism of President Trump is that he hasn’t built the promised wall along the southern border.

Last February, In Trump We Trust author remarked, “Forget the fact that he’s digging his own grave… The only national emergency is that our president is an idiot,” while in March, Coulter reportedly said, “It’s frustrating… I can’t talk to Trump detractors because, as the subtitle to my last book indicated, they’re insane. I can’t talk to the Trump flatterers because they think as soon as it comes out of his mouth, it has happened. No, he’s an excellent talker. It’s just when it comes to doing anything that he falls down on the job.”

“Trump may be a shallow, narcissistic conman, but that doesn’t mean the media are not the enemy of the people. Both things can be true,” she continued.

President Trump finally shot back at Coulter that same month, tweeting, “Wacky Nut Job @AnnCoulter, who still hasn’t figured out that, despite all odds and an entire Democrat Party of Far Left Radicals against me (not to mention certain Republicans who are sadly unwilling to fight), I am winning on the Border.”

“Major sections of Wall are being built and renovated, with MUCH MORE to follow shortly. Tens of thousands of illegals are being apprehended (captured) at the Border and NOT allowed into our Country,” he claimed. “With another President, millions would be pouring in. I am stopping an invasion as the Wall gets built.”