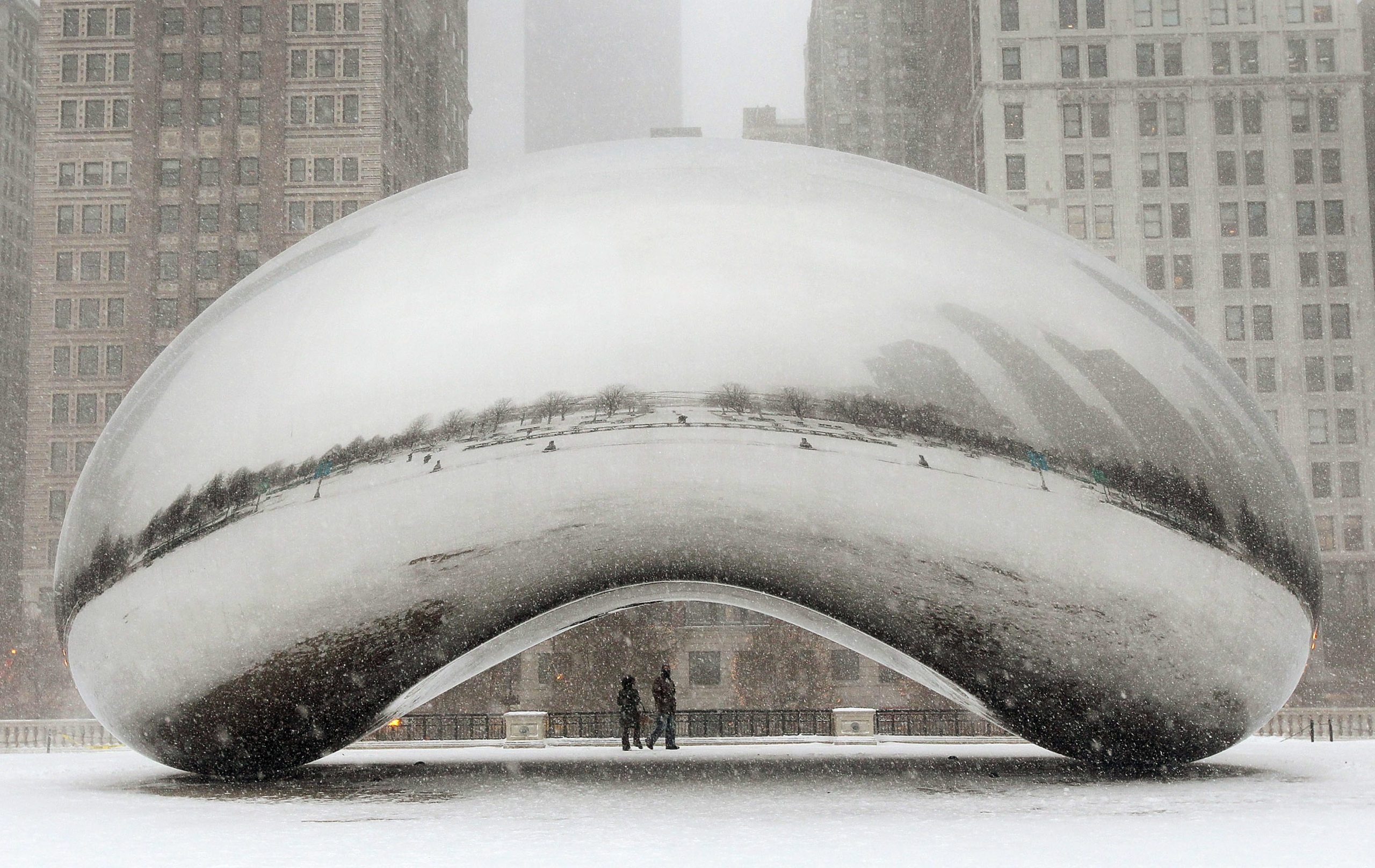 Jim Spanfeller, the CEO of G/O Media, backed out of union negotiations with Deadspin on Friday, announcing that the embattled sports site would be relocated to Chicago from New York and placed under the corporate structure of the Onion.

“We have reached a point where our discussions with the GMG Union about potential updates to our current collective bargaining agreement’s editorial independence provision have stopped being productive given the Union’s continued unprecedented, unreasonable demands,” Spanfeller wrote. “As such, we will not engage in any further negotiations and instead will continue to operate in compliance with the CBA as it was agreed to last year.”

Deadspin has basically been dormant since last October, when the site’s editorial employees quit en masse in protest of an ill-advised mandate from upper management to “stick to sports” — an edict that went against the spirit of the site, which had historically had ample room to cover other areas including media, culture and politics.

It was unclear why Spanfeller made the decision to move Deadspin, which has been located in New York since its founding in 2005, to Chicago. Last April, the private equity firm Great Hill Partners acquired Gizmodo Media Group — which included Deadspin — along with the Onion and renamed the suite of sites G/O Media. While the sites formerly associated with Gizmodo Media Group are based in New York, the Onion is headquartered in Chicago, which is where G/O Media believes it “will be able to more quickly rebuild our staff, relaunch the site and help ensure its long-term success,” according to a separate statement.

Jason Gordon, the director of communications for the Writers Guild of America, East, which represents GMG Union, said the move would not change the nature of negotiations with G/O Media, but added that he could not go into details regarding the move.

“The Guild has been working for months with the new leadership at G/O Media to find a path forward to ensure the continued success of the company and the well-being of our members,” WGAE said in a statement. “Today, without warning, G/O Media walked away from discussions around editorial integrity and then implemented a drastic restructuring of the unit. While the Guild remains committed to finding a way to restore workers trust in the company, today’s actions undermine all our efforts to find a workable solution. The Guild is meeting with our members today to discuss next steps.”

In a statement, GMG Union said: “The GMG union sought to negotiate with management in good faith for more stringent protections of editorial independence to prevent further damage to this company, and to allow us all to do our jobs in peace, and to the high standards to which we hold ourselves. Management communicated today that they intend to pull out of these negotiations. WE are disappointed that upper management refuses to recognize the effects of their actions.”

“Moving Deadspin to Chicago will not solve the problem that Jim never understood Deadspin, and did everything in his power to kill it,” the union added. “The members of this bargaining unit vehemently object to this decision.”

Deadspin has been editor-less since Paul Maidment, G/O Media’s former editorial director, resigned from G/O Media in November. In the wake of the staff exodus at Deadspin, Maidment assumed blogging duties for the site, producing anodyne sports posts that were widely mocked by former Deadspin employees. The posts he wrote were published anonymously.

G/O Media is currently on the lookout for a new editor in chief.

Christopher Gaffney, a co-founder of Great Hill Partners, did not immediately respond to a request for comment.

Spanfeller said in his announcement that employees who quit Deadspin could still return to the site and work out of G/O Media’s New York offices, where other G/O titles such as Jezebel and Gizmodo are based.

But one former Deadspin employee said that was an empty offer.

“Leadership at G/O has said publicly many times that we can return,” Kelsey McKinney, a former features writer for Deadspin who resigned from the site during the employee exodus last October, told Mediaite in an email. “It is an attempt to get good publicity without any good will attached to it. Since I quit, I have not heard from any member of the G/O leadership team. The only outreach the company has done was to retrieve my computer. No one has ever offered me specifically my job back.”