Democratic Sen. Sinema Comes Out Against Ending Filibuster: ‘Not Open to Changing Her Mind’ 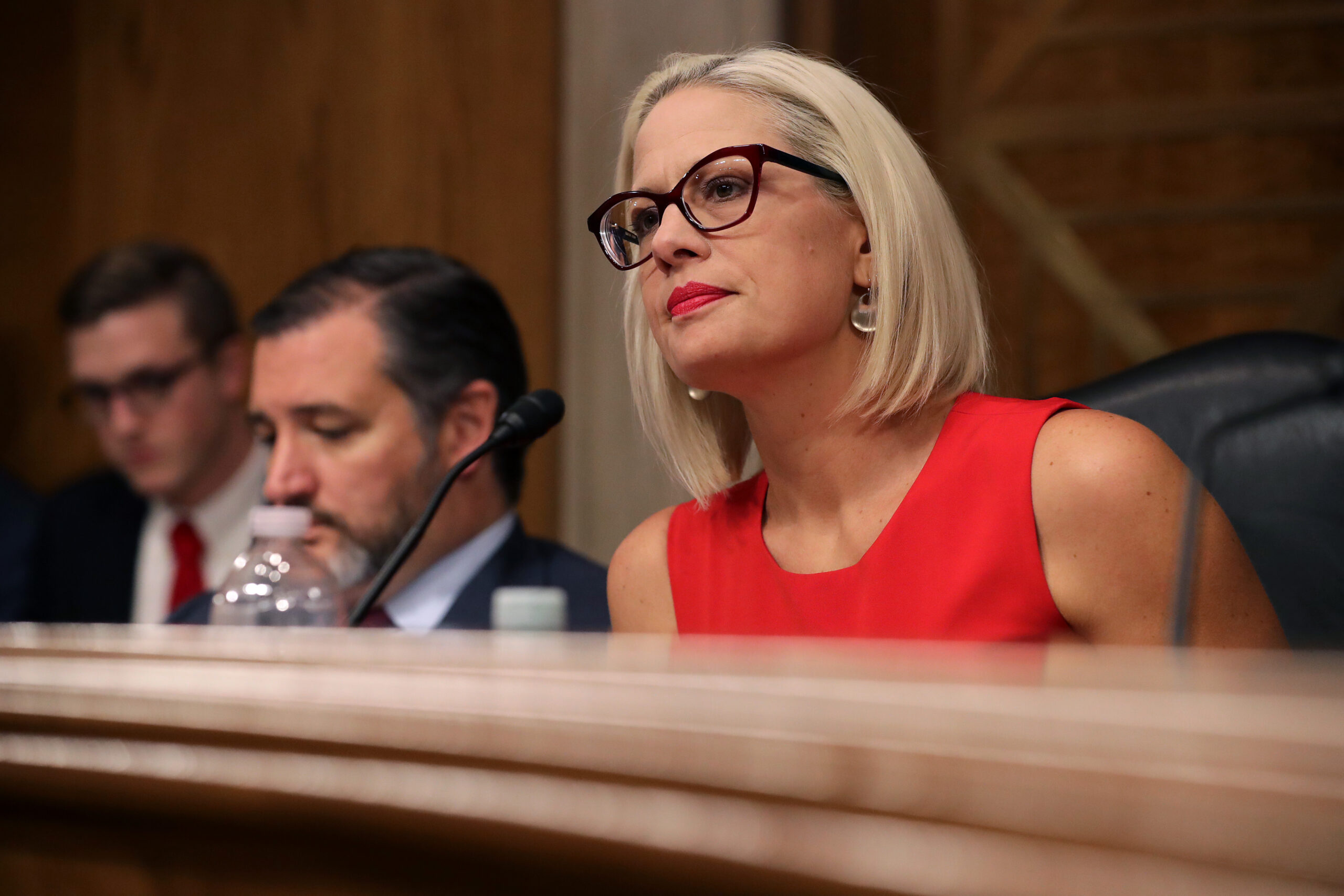 Democratic Sen. Kyrsten Sinema (AZ) has become the second Senate Democrat to come out against efforts to eliminate the chamber’s filibuster.

Eliminating the legislative filibuster, which Senate Minority Leader Mitch McConnell (R-KY) is keen on protecting, would allow legislation to pass by a simple majority vote.

Democrats now control the House, Senate and White House, which lead to conversations about voting to eliminate the filibuster, but any calls to do so will likely get rejected without Sinema’s vote, as Sen. Joe Manchin (D-WV) has also said he will not support the vote.

McConnell warned against earlier calls to end the 60-vote filibuster. Some Democratic senators had suggested the chamber should eliminate it if they won the majority during November’s elections.

“We have a moral imperative to the people of America to get a whole lot done, if we get the majority, which God-willing we will, and keep it in the House, and Biden becomes President, nothing is off the table,” Senate Majority Leader Chuck Schumer (D-NY) said during an August interview on the The Joe Madison Show. “We will do what it takes to get this done. I’m hopeful, maybe if Trump goes and McConnell is leader no longer, some Republicans might work with us. But we’re going to have to get it done whether they work with us or not.”