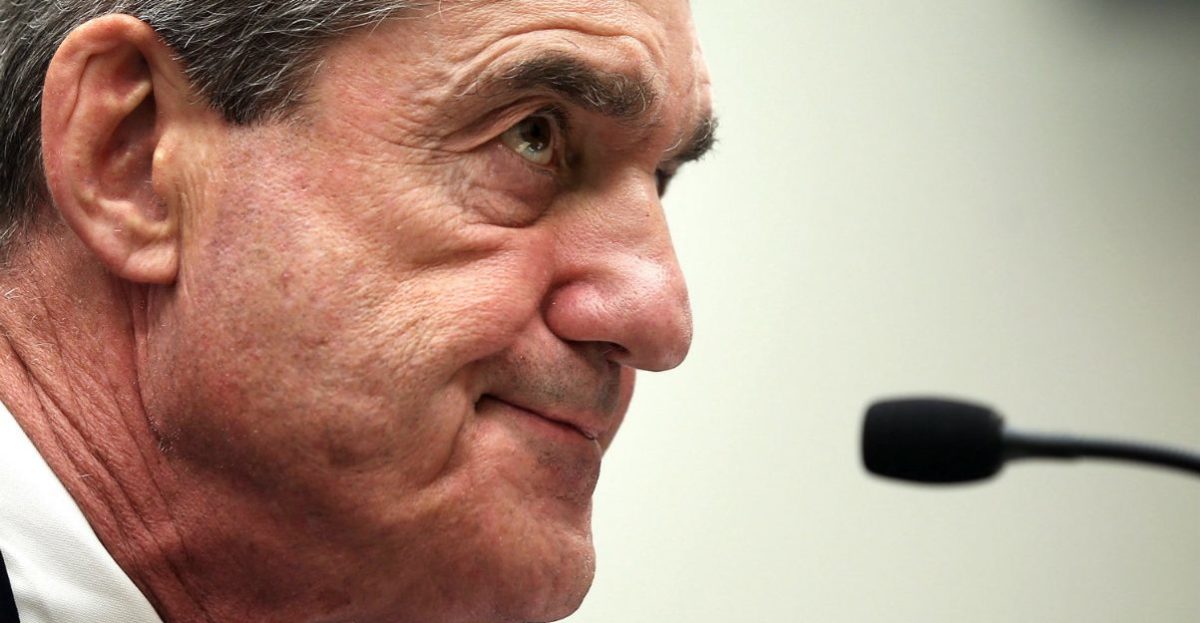 The Department of Justice has sent a letter to Robert Mueller warning him that he should not go beyond the “scope” of his report when he testifies in front of Congress on Wednesday.

The same letter, signed by Bradley Weinsheimer, the Associate Deputy Attorney General, also stresses that the fact Mueller is testifying at all is unusual and details “extraordinary steps” the Department of Justice has taken to make the contents of Mueller’s report available to the Congressional committees.

JUST IN: DOJ tells Mueller not to go beyond the scope of his report when he testifies before Congress Wednesday. @CBSNews pic.twitter.com/9y4f8Q5PRe

Earlier Monday, Jim Popkin, a spokesman for Mueller, said that Mueller has prepared an opening statement and that statement stays withing “the four walls of the report as much as that is possible.”

Popkin also said Mueller’s opening statement was not provided to the Department of Justice.

Mueller has previously said that he would not provide testimony outside the scope.

In addition, according to CNN’s Shimon Prokupecz, it was Mueller who may have actually asked for the guidance to provide him “cover” on the day of his testimony.

Important point to make here is that Mueller asked for this guidance. The DOJ letter gives Mueller the cover he needs not to answer big questions about why certain decisions were made (the deliberative process) the DOJ says Mueller should not answer because of privilege.