Guards in Charge of Epstein Were Working Extreme Overtime Shifts 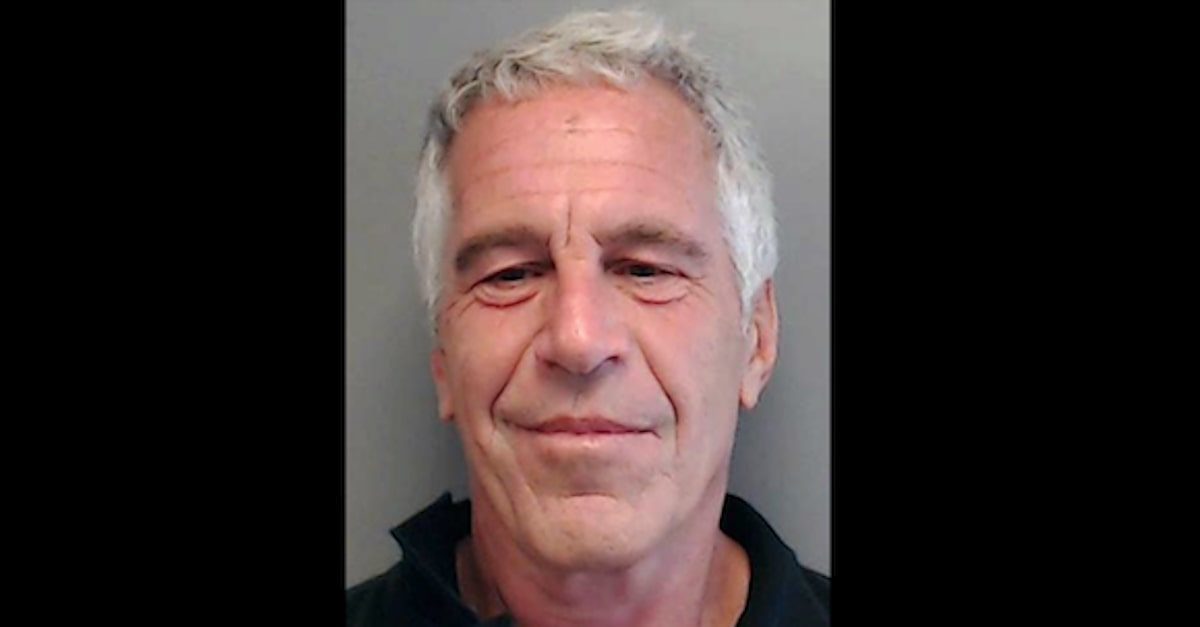 New questions are being raised around the death of billionaire pedophile Jeffrey Epstein, as his apparent suicide on Saturday reportedly took place after he had not been checked on for several hours and while the short-staffed guards at the Metropolitan Correctional Center were working extra overtime hours.

An anonymous source familiar with the jail’s workings told the Associated Press that one guard tasked with overseeing Epstein, who was in their care after seemingly trying and failing to commit suicide just two weeks ago, was on his fifth day of overtime work in a row. The source noted that scheduling issues were caused by recent major staffing shortages at the correctional building.

A Fox News report also found that employees at the Metropolitan Correctional Center were expected to stop at Epstein’s cell every half-hour, but failed to do so for “several hours” prior to the financier’s death.

Another oddity shrouding Epstein’s passing, which occurred a day after a damning indictment was unsealed that accused Epstein of trafficking young girls as sex slaves and alleged numerous powerful celebrities and politicians were involved include the lacking surveillance footage in the correction center, as the actual death was not captured since the security cameras do not monitor individual cells, per the New York Post.

Early Saturday morning, the New York Fire Department was called after Epstein was found unresponsive in his cell. He was then transferred to New York Presbyterian-Lower Manhattan Hospital, where he was pronounced dead.

The Fire Department said it received a call at 6:39 a.m. Saturday that Epstein was in cardiac arrest, and he was pronounced dead at New York Presbyterian-Lower Manhattan Hospital.

Amid the conspiracies and legitimate questions being raised around Epstein’s death, Attorney General William Barr has called for the FBI and DOJ to look into the circumstances around the inmate’s suicide.