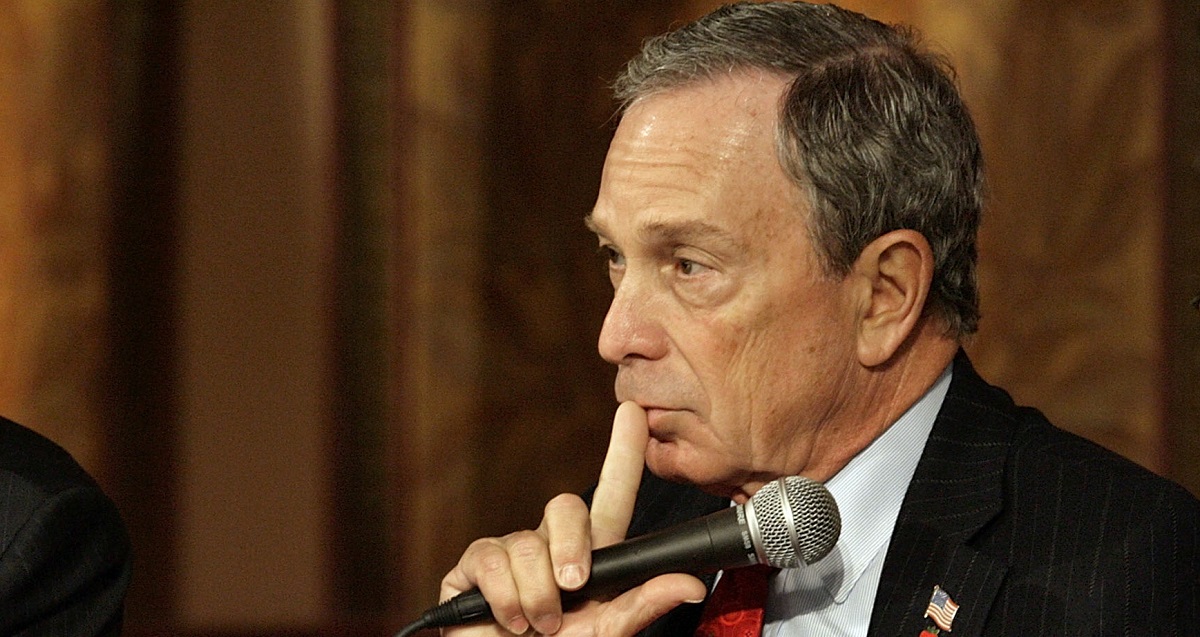 2020 Democratic presidential candidate Mike Bloomberg has quietly rejoined several private members clubs that he resigned from while running for Mayor of New York in 2001.

In 2001, the New York Times reported that Bloomberg had resigned “from four exclusive clubs in Manhattan and Westchester County that have predominantly white memberships,” before launching his campaign for mayor.

Those clubs were the Century Country Club, the Harmonie Club, the Brook Club, and the Racquet and Tennis Club.

Following the resignations, a campaign spokesman for Bloomberg said in a statement that “Mike feels that the clubs he is currently a member of have inclusive admission policies that are consistent with his personal beliefs.”

Despite the fact that Bloomberg made a point of resigning from those clubs at the time, he has began to gradually rejoin them over the past few years, according to the Huffington Post.

In 2014, not only did Bloomberg rejoin the exclusive Century Country Club, but he also reportedly put forward his children for membership.

More recently, Bloomberg rejoined the Brook Club, which the Huffington Post described as an “elite” and “secretive” group for men.

“As long as The Brook and similar clubs keep their membership under 400, they are able to avoid nondiscrimination laws and bar women,” the Huffington Post explained, though the Brook in particular claims to admit female members.