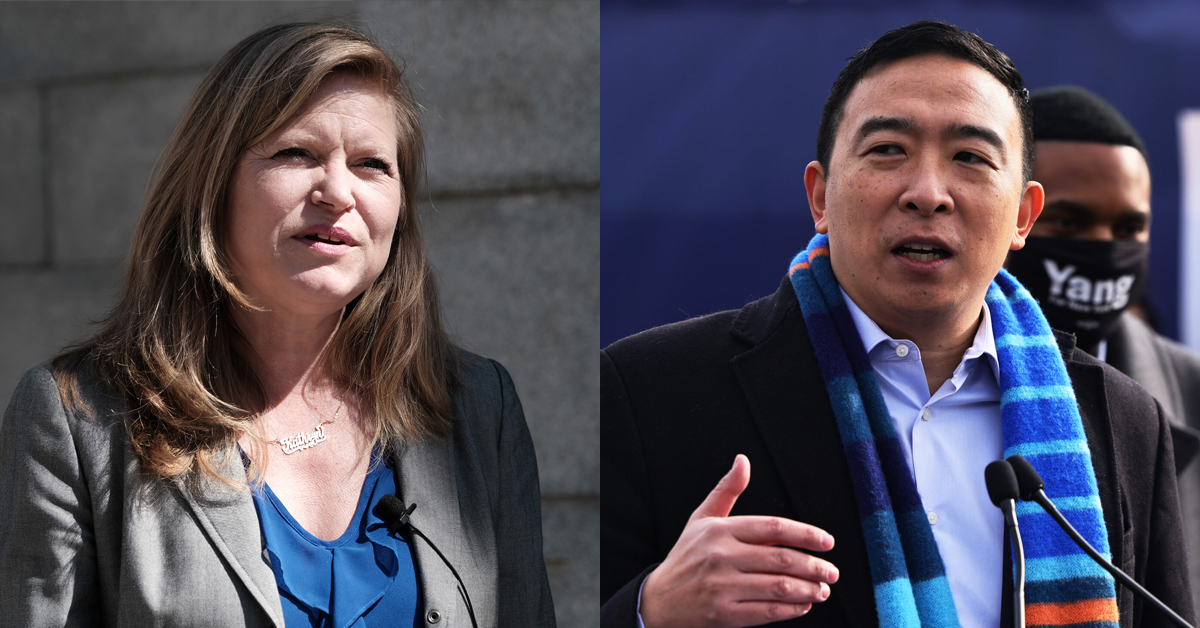 Politico first reported the results of the poll, conducted by Emerson College and Pix11 news, which were planned for a 6 p.m. release.

“Emerson found Garcia with support from 21 percent of the 570 likely voters surveyed Sunday and Monday,” Politico reported. “Adams trailed closely with 20 percent, followed by Yang at 16 percent and City Comptroller Scott Stringer at 10 percent, according to a screenshot of the results obtained by POLITICO.”

Nine percent of respondents claimed to be undecided as to who they want to replace outgoing mayor Bill de Blasio, the Politico report said.

The poll was a sharp rise for Garcia, who was at around 8% in May, even after picking up an endorsement from the New York Times. Yang, whose campaign hasn’t been short on controversy and cringe-worthy moments, and Adams have been trading off in either first or second in every poll, Politico said.

At least one campaign wasn’t impressed with poll: Jon Paul Lupo, an adviser to candidate Maya Wiley, who polled at 9%, tweeted a screenshot of a text from the pollster that was sent to Lupo’s phone, but addressed to his wife.

Yeah. Gonna go ahead and take this one with a massive grain of salt. Since I got this text asking me to participate yesterday. https://t.co/UNjmfbzxzb pic.twitter.com/Q8anIruHdl

“Yeah. Gonna go ahead and take this one with a massive grain of salt,” Lupo said. “Since I got this text asking me to participate yesterday.”