Joseph Stiglitz: US Could Be Heading Into Great Depression

Nobel Prize-Winning Economist Warns US Could Be Headed to a Great Depression: ‘It is Like a Third World Country’ 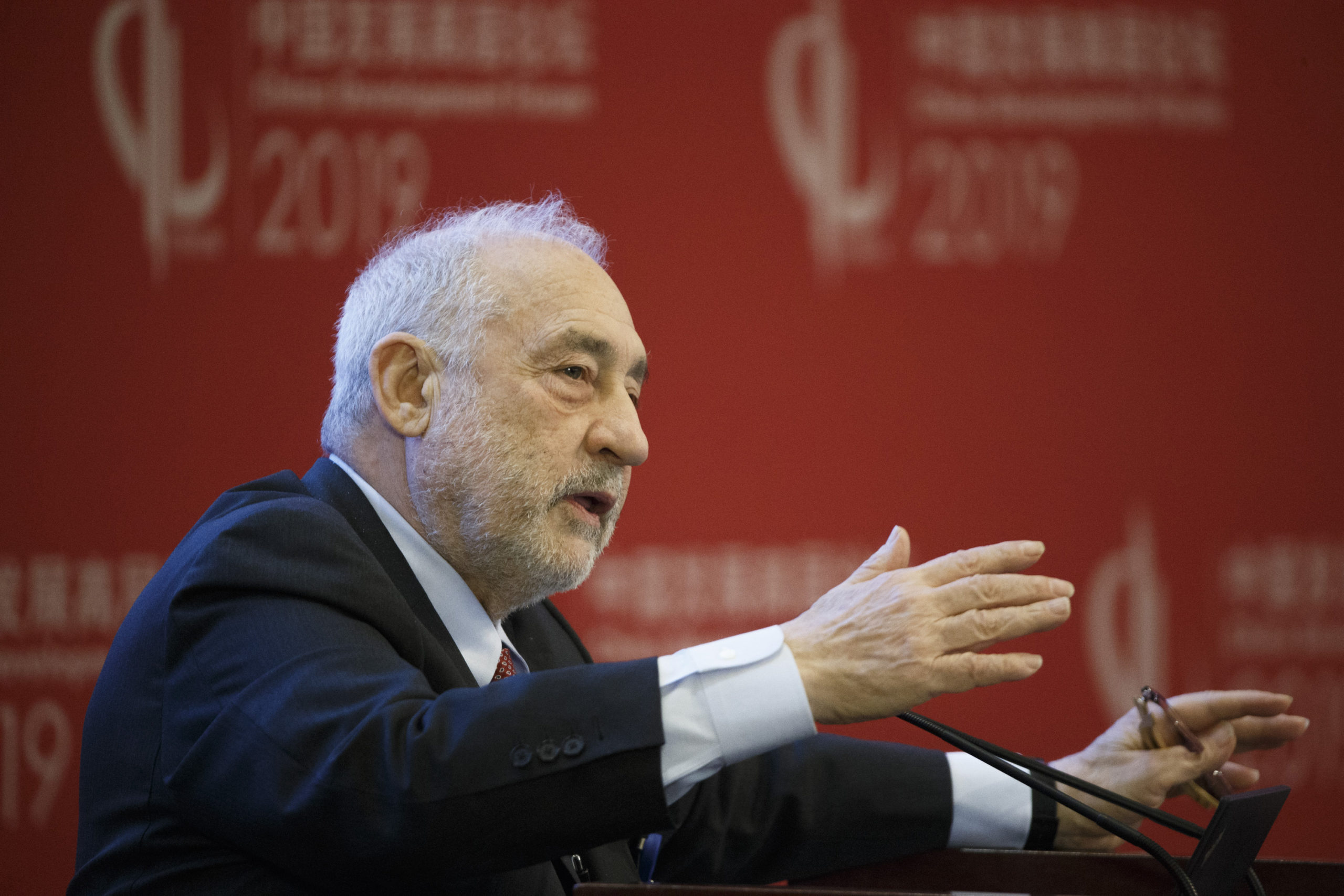 Nobel Prize-winning economist Joseph Stiglitz warned in an interview with the Guardian Wednesday that the United States could be heading towards another Great Depression due to the coronavirus pandemic.

“The numbers turning to food banks are just enormous and beyond the capacity of them to supply. It is like a third world country. The public social safety net is not working,” Stiglitz declared, calling the safety net “inadequate.”

“The inequality in the US is so large. This disease has targeted those with the poorest health. In the advanced world, the U.S. is one of the countries with the poorest health overall and the greatest health inequality,” he continued. “The safety net is not adequate and is propagating the disease. There is very weak unemployment insurance and people don’t think they can rely on it.”

Upon being asked by the Guardian whether he believes the United States could be heading into a second Great Depression, Stiglitz replied, “Yes is the answer in short.”

“If you leave it to Donald Trump and Mitch McConnell we will have a Great Depression. If we had the right policy structure in place we could avoid it easily,” he added.

Stiglitz continued that the “concern is that people are not going to be spending on anything other than food and that’s the definition of a Great Depression.”