Piers Morgan Burns Trump Over 'Send Her Back' Rally Chants

Piers Morgan Slams Trump Over ‘Send Her Back’ Chants: ‘Racist Rage’ That ‘Bordered on Fascism’ 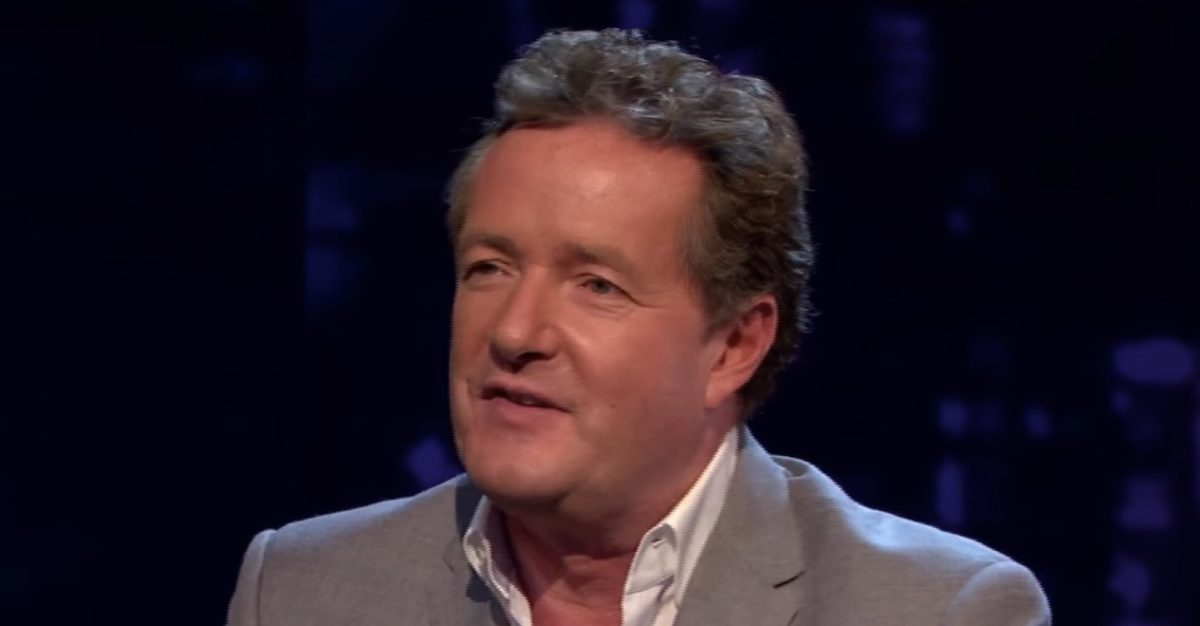 Piers Morgan has long established himself as one of Donald Trump’s most staunch defenders outside of America, and yet, the former CNN host ripped the president over the “send her back” chants from his rally in North Carolina Wednesday night.

Trump went after Congresswomen Alexandria Ocasio-Cortez, Rashida Tlaib, Ayanna Presley and Ilhan Omar last night after a week of racially-charged attacks against them, and the rally drew widespread condemnation after POTUS’ attacks on Omar led to the crowd chanting “send her back” to Somalia.

In a new piece for Daily Mail, Morgan broke down the rally, calling it “vile, repellent, shameful, shocking, disturbing,” and a display of “racist rage” that was “the most sickening moment of [Trump’s] presidency.”

“To actually watch and hear a large gathering of thousands of predominantly white Americans chanting such a blatant infamous racist trope about a democratically elected fellow American made me shudder,” Morgan wrote. “This should not be happening in modern America. And the fact Donald Trump is not just allowing it to happen, but actively encouraging it to happen, is an indefensible disgrace.”

Morgan went on to say that Trump’s rhetoric crossed the line to “overt racism,” and that “what happened in North Carolina last night was not just racist-fueled demagoguery but bordered on fascism.”

Morgan also used his piece to critique Omar as an “unashamed hard-core socialist with a radical progressive agenda” whose policies and controversial statements are fair game, but “Trump’s horrendous treatment of her now has gone way beyond normal political jousting and entered the realm of danger.”

“There’s no possible defense for such an outrageous racist attack on a young Muslim American congresswoman,” Morgan concludes. “I urge President Trump to stop this dangerous nonsense immediately before the vile rhetoric is inevitably acted upon, with potentially devastating consequences.”