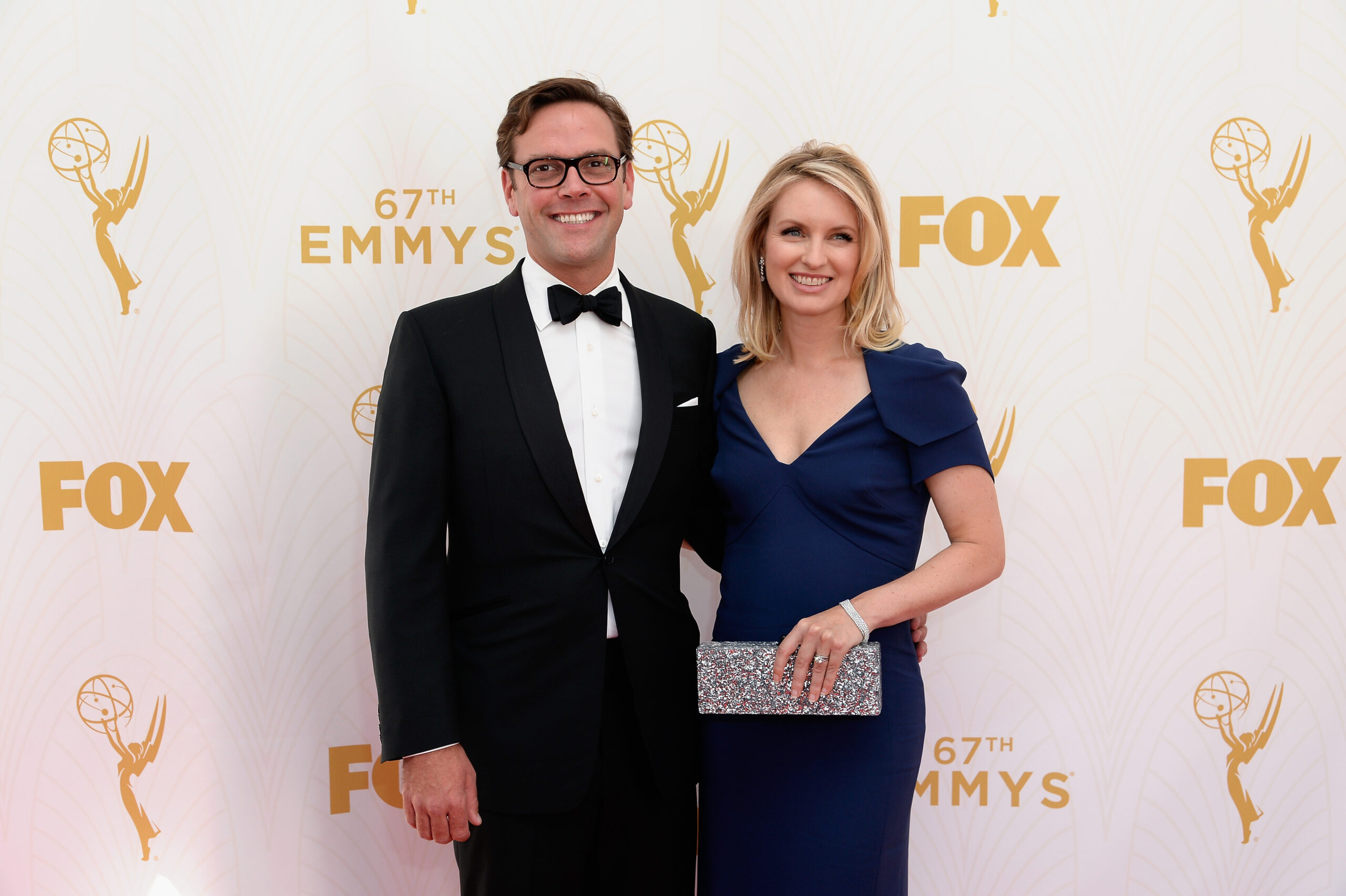 Other big $ came from:

The Washington Post also reported on Kathryn Murdoch’s donations, Thursday, reporting that she “is increasingly giving to Democrats this cycle, including $1 million to help Senate Democrats.”

Kathryn Murdoch has previously described herself as a “radical centrist.”

In an interview last year, James Murdoch said, “There are views I really disagree with on Fox,” while in January, James and Kathryn Murdoch ripped Fox News’ climate change coverage in a statement.