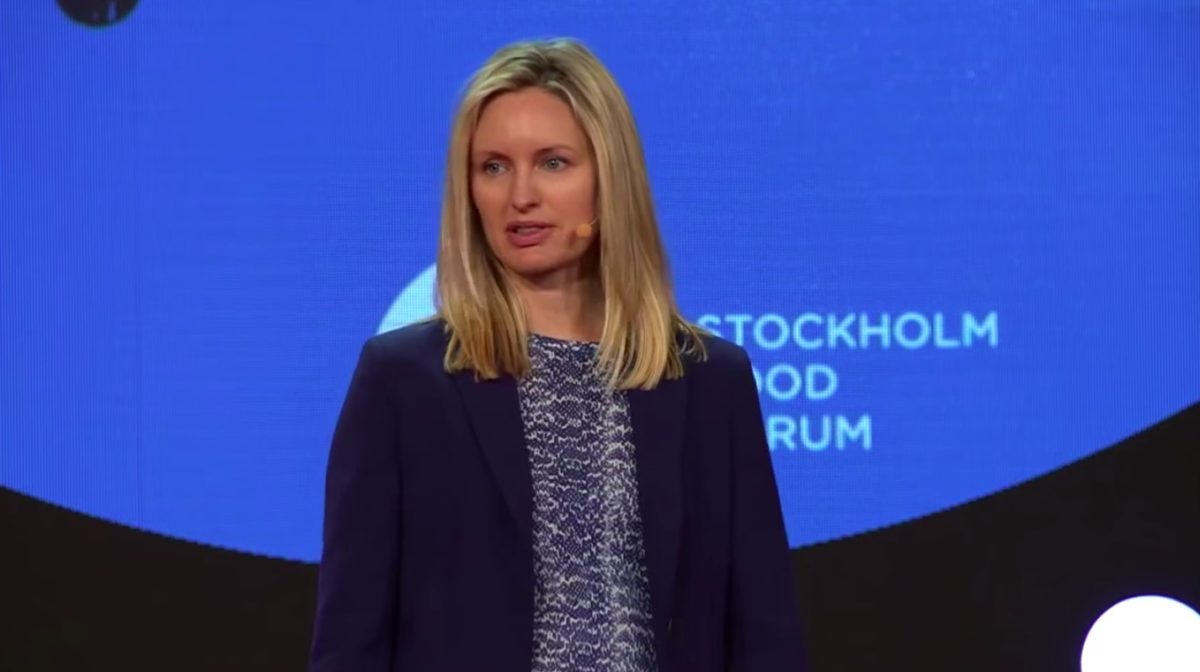 Kathryn Murdoch, the wife of James Murdoch and daughter-in-law of Fox News founder Rupert Murdoch, bucked her family’s partisan positions to speak out on climate change during a series of interviews with the New York Times published on Thursday.

She did not directly call out Fox News — like her husband did this month, telling the New Yorker that there are some “views I really disagree with” on the network — but Murdoch did discuss her 13 years of climate advocacy work.

“I’m very comfortable staying in the background and continuing to work quietly,” she told the Times. “I’ve decided doing that means I’m not working hard enough, I’m not doing everything in my power to do.”

While Al Gore might be a name that is mocked and denigrated on Fox News, Murdoch was actually moved to start her climate activism after hearing Gore — creator of the Inconvenient Truth global warming documentary — speak at a 2006 Fox corporate retreat. Murdoch explained that after hearing about Gore’s climate activism, she “decided to switch everything I was doing. I wanted to be able to look my children in the eye and say ‘I did everything I could.'”

A self-described “radical centrist,” she is working with and raising funds for the nonpartisan organization Unite America, whose mission statement includes “working to bridge the growing partisan divide and foster a more representative and functional government.” Murdoch declined to tell the Times the exact amount of money she and her husband have donated to Unite America, but the two are “anchor funders” and plan on investing “nine figures” into the group’s work.

“I’m not saying I have all the answers — I don’t. But what I know and what I feel very strongly is that sitting around not doing anything is the wrong answer,” said Murdoch, before noting that there “hasn’t been a Republican answer on climate change.”

“There’s just been denial and walking away from the problem,” she added — a particularly notable dig, given that Fox News is one of the main media vehicles used to deny climate change.

Unite America’s founder Charles Wheelan, an economic writer, and former Democratic congressional candidate, noted that his group’s relationship with the younger Murdochs has “raised a few eyebrows,” but he insisted that Kathryn Murdoch is “an important ambassador” who can connect with the ultra-rich and influential.

As for her husband’s financial ties to Fox Corporation, Murdoch declined to discuss what could have happened if James Murdoch has taken over instead of his more right-leaning brother, the company’s current CEO Lachlan Murdoch. Instead, she replied by simply stating, “James has shown himself to be a very different leader from his father.”

James, a beneficiary of the family trust that maintains a controlling stock in Fox Corp., attempted to sell his stock in the company to his brother in 2018, but Lachlan shut down the proposition.