Shock Poll: Nearly One Quarter of Republicans Want Someone Other Than Trump as GOP Nominee 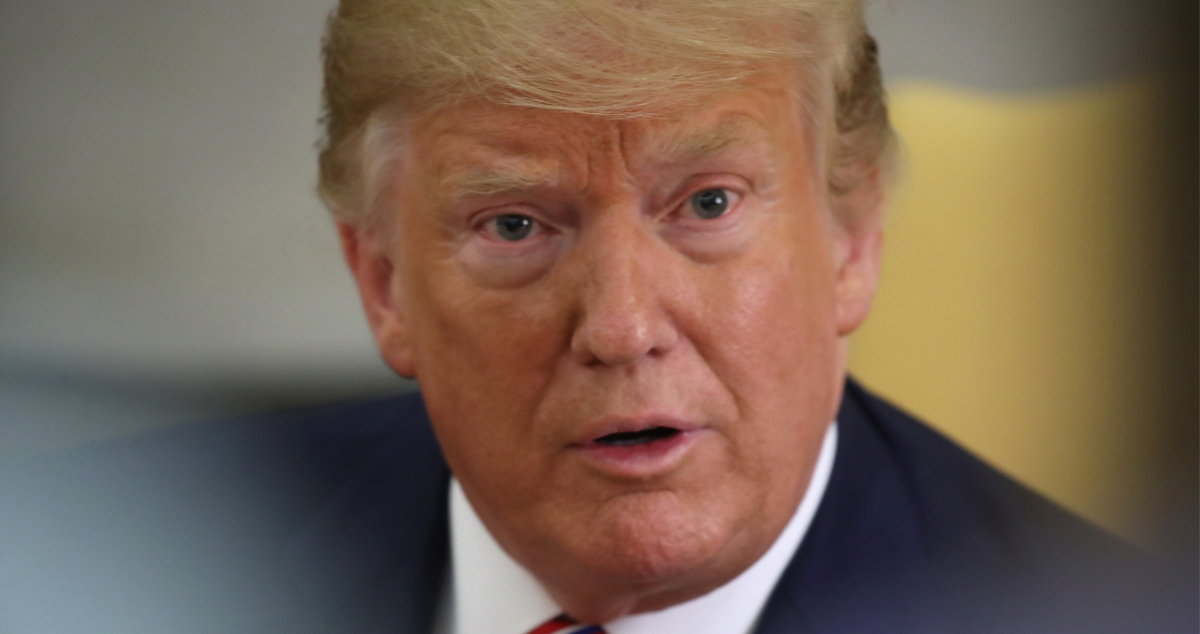 Nearly a quarter of likely Republican voters — 23 percent — want their party to find a new GOP nominee instead of first-term President Donald Trump for the 2020 election, according to a new Rasmussen Reports poll.

The survey, which polled 1,000 likely voters on Monday and Tuesday, asked, “How likely is that President Trump will be the Republican presidential nominee in 2020: very likely, somewhat likely, not very likely or not at all likely?” and “Should Republicans find someone other than Trump to be their nominee?” 87 percent of Republicans believe Trump is the likely nominee, but just 70 percent of Republicans want him to run for a second term.

The 23 percent of dissatisfied Republicans stands in stark contrast to Trump’s repeated boastings that he has 93, 94, or 95% approval within the party — a false claim that he has made dozens of times.

FiveThirtyEight currently puts Trump’s approval rating around 44 percent, where it’s been up-and-down since mid-March, the beginning of the Covid-19 outbreak.

A majority of Americans have called Trump’s “unprepared” and “erratic,” but it hasn’t hurt his polling numbers substantially. A controversial CNN poll has Biden leading nationally, but Trump winning in a small sample of “battleground states.”