SHOCK CNN POLL: Trump Leads Biden By 7 Points in the Battleground States, Despite Trailing By 5 Overall 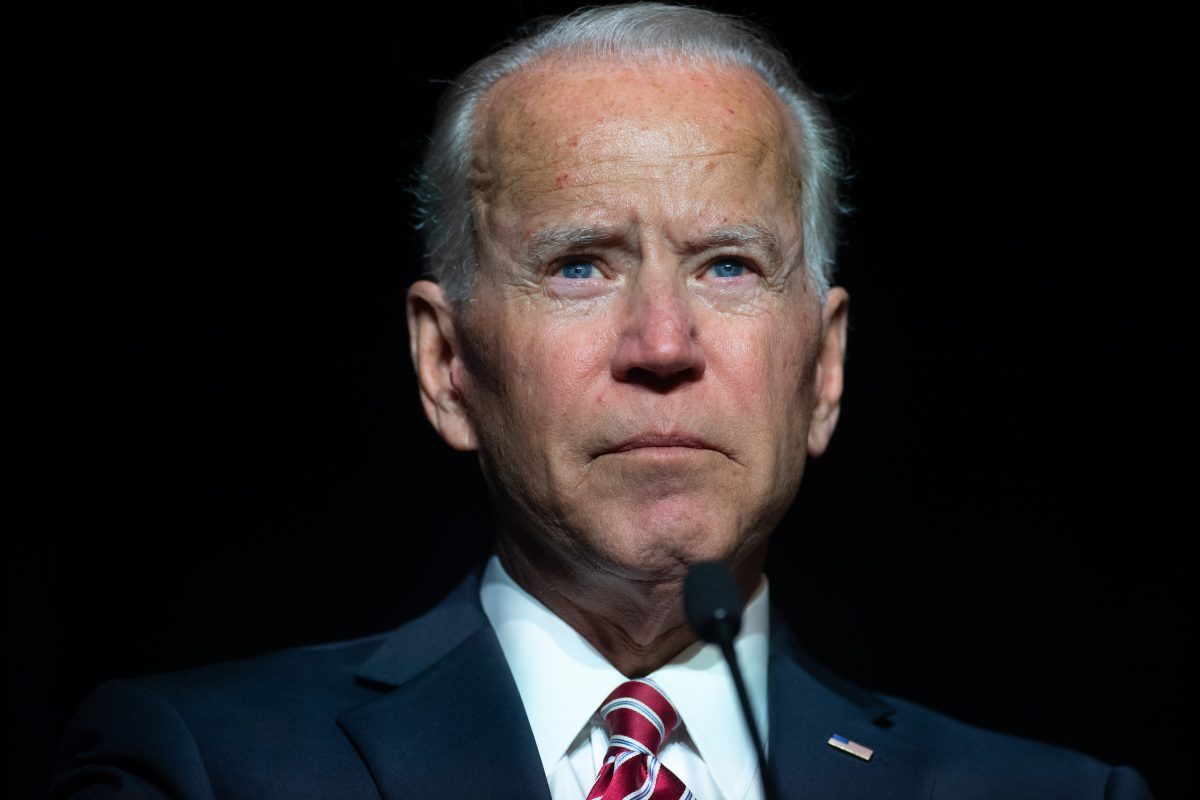 A new poll shows former Vice President Joe Biden and President Donald Trump in a standoff over their national support and their momentum in battleground states.

A CNN study conducted by SRSS found that 51 percent of national registered voters back Biden, while 46 percent are behind Trump. This is a 2 percent drop for Biden since the poll had him at 53 percent in April while the president has jumped up 4 percent from his previous rating of 42.

The poll featured an oversampling of registered voters living in battleground states, and the findings among that subset indicate that Trump is leading Biden 52 percent to 45. Trump has the edge among male voters, independents, and white people, though Biden has a slight edge with women voters, even though several of the poll’s demographic findings fell within the margin of error.

The numbers go on to say the economy is still Trump’s biggest advantage since 54 percent of voters think he would handle those types of issues better than Biden, who stands at 42 percent. However, Biden outclasses Trump in terms of who voters think is better suited to deal with health care, the coronavirus, efficient management of the government, and can be trusted to deal with a national crisis. Biden also has the edge on Trump in terms of who voters find honest, who they think can unify the country, and which candidate cares more about people like them.

While the coronavirus pandemic is certain to cause ongoing changes in public polling, the numbers from battleground states are a surprising break from other recent surveys. Reuters’ latest poll showed Biden leading Trump, surveys from last month showed the president’s pandemic response approval is lower than every state governor in the country, while Biden has polled much more favorably on the crisis.