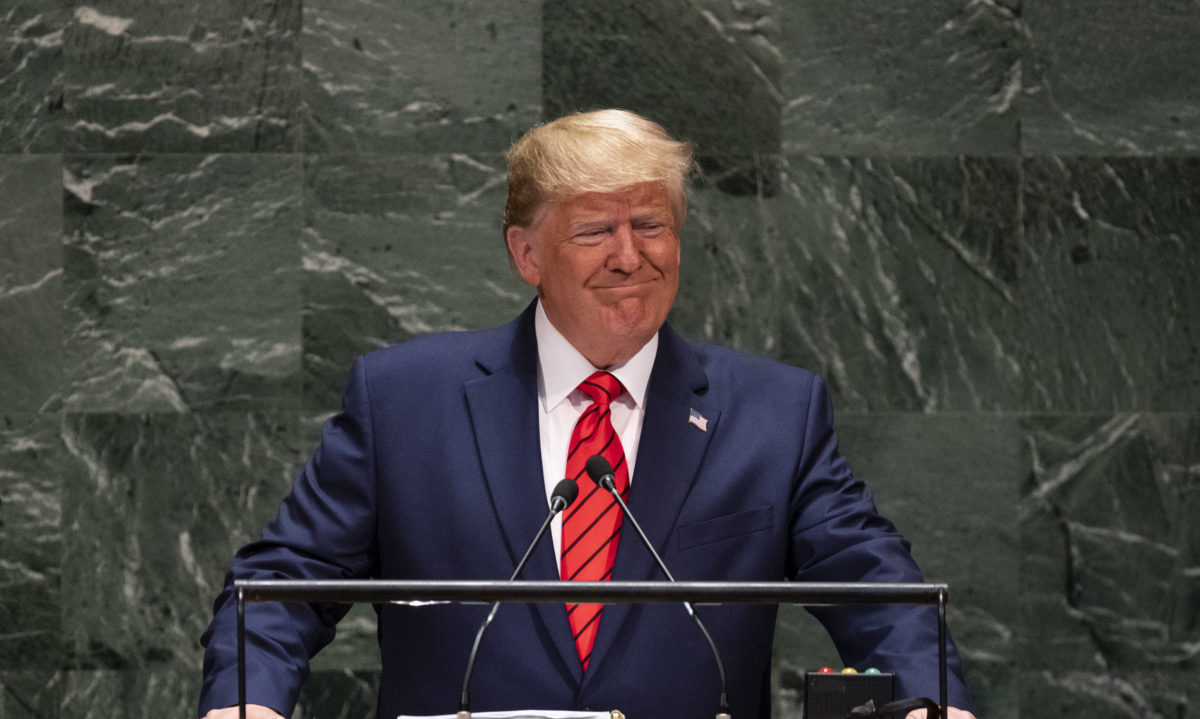 The majority of Americans call President Donald Trump‘s coronavirus response “unprepared” and “erratic” rather than “presidential,” according to a new poll from Navigator.

The survey of 1,014 registered voters found that most Americans [63 percent] selected “self absorbed” to describe Trump’s response, more than any of its 10 descriptors. Only 42 percent called the response”compassionate.” And 57 percent believe Trump’s actions have been “erratic,” which is up nine percentage points since March 23.

Still, 49 percent of Americans called Trump “serious” during the Covid-19 outbreak while a little more than 40 percent believed Trump has acted “competent” and “honest.”

It also found that a quarter of Republicans do not think Trump is taking the outbreak seriously, while more than half of independents [56 percent] believe he’s not doing enough, which is down seven percent from the beginning of the coronavirus outbreak.

The study outlines that despite ongoing protests about re-opening the U.S. economy, Americans are more concerned that social distancing will end too soon. Republicans are split on this, though — 47 percent believe social distancing will “go on too long and unnecessarily damage the economy” compared to 45 percent who are concerned it will end too fast.

Another Navigator poll identified that most Republicans are still staying inside and practicing social distance despite these conflicting beliefs.