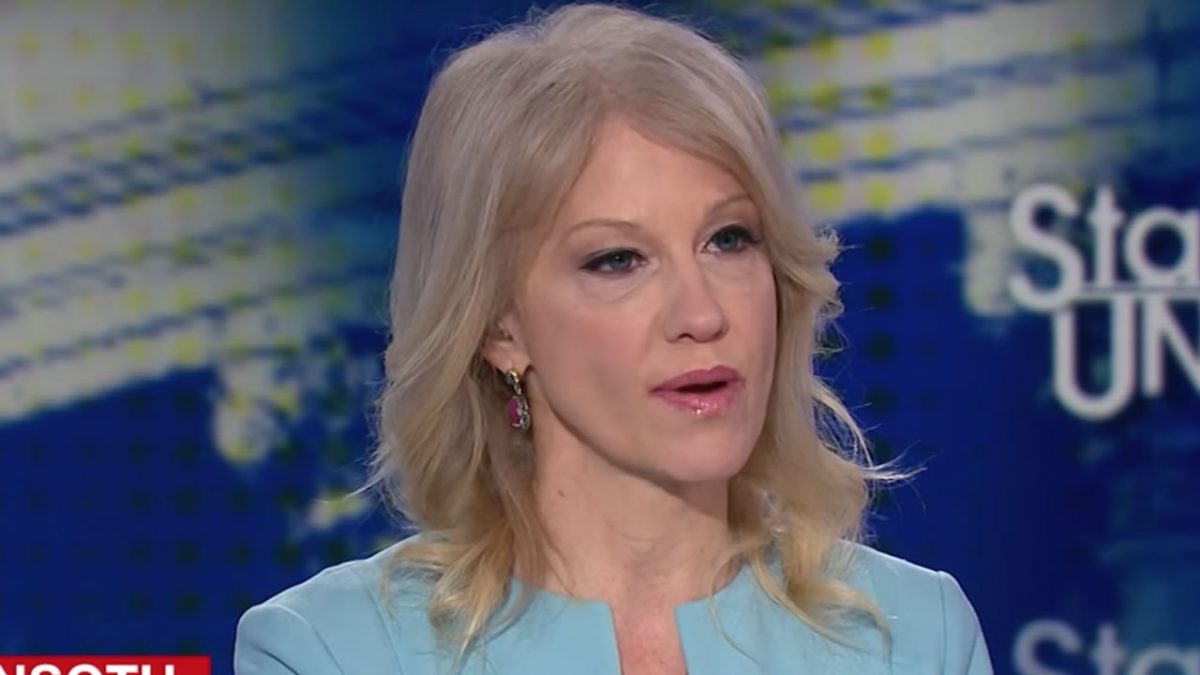 The White House has already blocked a number of current and former officials from testifying before Congress, and now it’s happening again, this time concerning White House counselor Kellyanne Conway.

The Office of Special Counsel recommended that Conway be fired for violating the Hatch Act by “disparaging Democratic presidential candidates while speaking in her official capacity during television interviews and on social media.”

President Donald Trump defended Conway and said he wouldn’t fire her, while Conway said just this morning it’s “not even clear” what the Hatch Act allows.

The House Oversight Committee plans to subpoena Conway for testimony, and Monday night, it appears that the White House is working to block her testimony.

In a letter addressed to Chairman Elijah E. Cummings (D-Md.), Pat A. Cipollone, counsel to the president, wrote that “in accordance with long-standing precedent, we respectfully decline the invitation to make Ms. Conway available for testimony before the Committee.”

House Democrats counter, however, that the White House has no right to claim executive privilege or immunity for Conway because the alleged violations deal with her personal actions — not her duties advising the president or working in the West Wing.

Elijah Cummings told me they will subpoena Kellyanne Conway if she doesn’t show up Wedneday for his hearing on the Hatch Act – and “of course” she’ll be held in contempt if she doesn’t comply with subpoena. Here’s the letter the WH just sent to Cummings on Conway pic.twitter.com/eaPs78Yijc