CNN Surges to Most-Watched Month of May Ever, Fox at Top

Fox News (And Hannity) Come First in May Ratings, CNN Surges to Most-Watched Month of May Ever 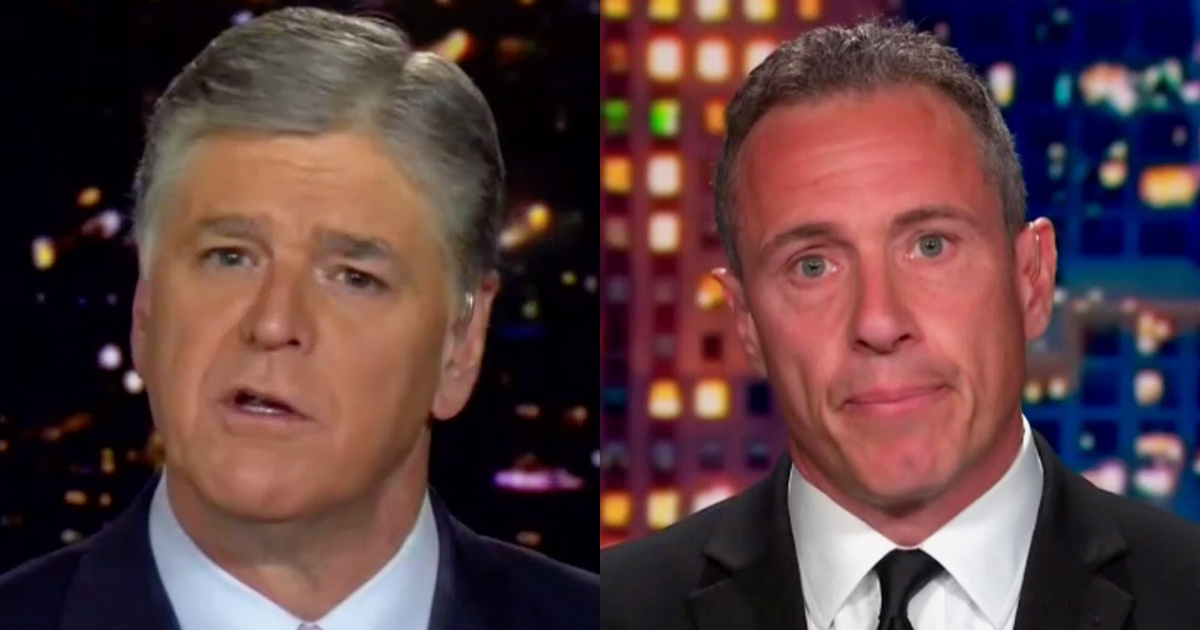 Fox News, lead by prime time star Sean Hannity, were first in the ratings for May 2020. But CNN experienced its most-watched month of May ever this year, while also earning the top spot in the daytime demo.

Hannity took the top spot as the most-watched cable news show in May 2020, averaging 4.23 million overall, while Fox News in general remained at number one of all the networks. Hannity’s 9 p.m. show was closely followed by Tucker Carlson Tonight (4.19 million) — the second most popular show on cable news — and then The Five, The Ingraham Angle, and Special Report With Bret Baier followed behind.

“Marking 221 consecutive months as the top-rated cable news network in total viewers across total day and primetime, FNC continued to deliver a double-digit percent advantage over both MSNBC and CNN,” Fox News declared in a press release.

CNN too had reason to boast about their numbers, as viewership surged for all networks during the coronavirus pandemic.

“This month was CNN’s most-watched May ever in total day and in prime time among total viewers and among 25-54,” the network announced in a press release. “CNN has now outperformed MSNBC during daytime programming for the 75th consecutive month, the longest streak on record. On weekends, CNN’s programming outperformed MSNBC for 24 out of 24 hours on Saturdays and Sundays.”

And while Fox News had five out of the five top shows in total viewers for the month, Cuomo Prime Time edged out Special Report for the fifth spot in the demo, averaging a whopping 500,000 viewers.

That milestone for Chris Cuomo came as President Donald Trump attacked the CNN host on Tuesday, claiming his ratings had dropped “down 50%.”

Trump could have been referring to Cuomo’s 25-54 demo ratings, which dropped 49 percent in the two months since March 30 — when the host earned massive viewership for his broadcasts while battling coronavirus — though CNN disputed to the president’s tweet.

“Surely you have more important issues than TV ratings to address. But since you’ve made it a priority, we’ll correct the record. @ChrisCuomo has had his highest ratings in history for the past two months,” the network declared.

Surely you have more important issues than TV ratings to address. But since you’ve made it a priority, we’ll correct the record. @ChrisCuomo has had his highest ratings in history for the past two months. #factsfirst

On Sunday, the New York Times reported that MSNBC “has been scrambling” for a return to ratings dominance since the conclusion of the Mueller investigation, which the network covered obsessively.