7 in 10 Americans Support Calling in National Guard at Protests

More Than 7 in 10 Americans Support Calling in National Guard at Protests: Poll 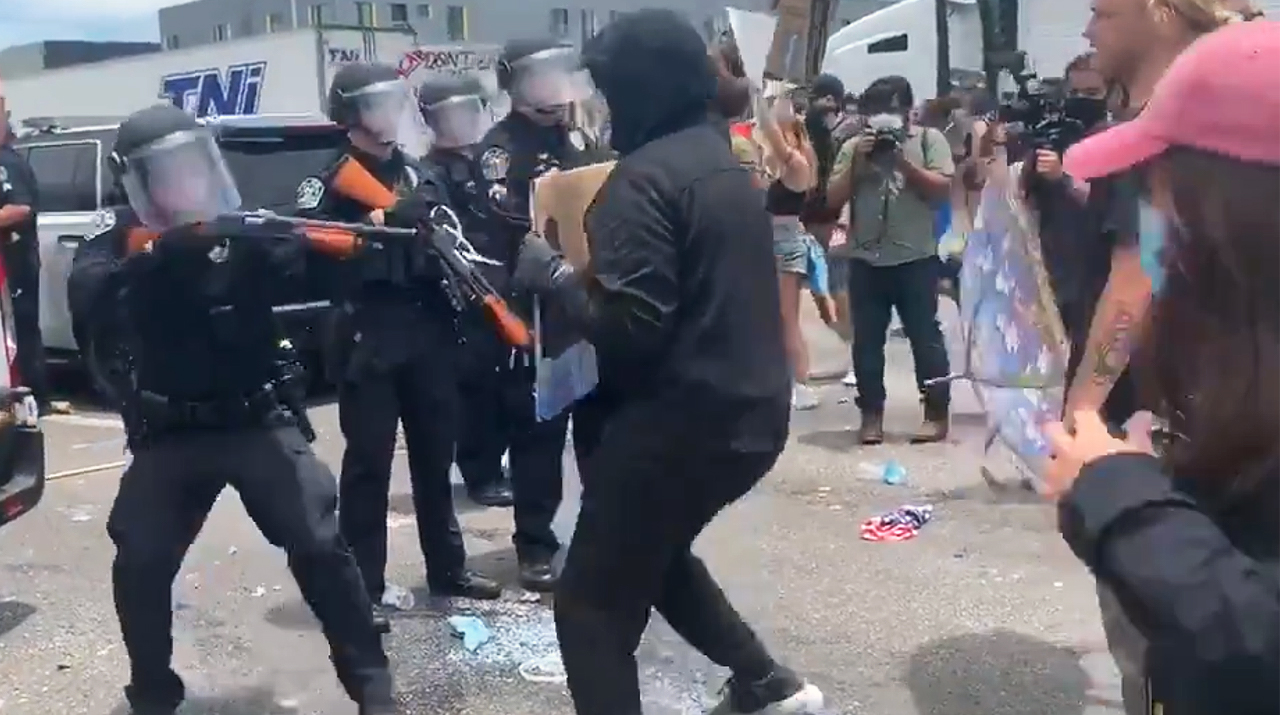 A strong majority of registered voters support using the National Guard to quell unrest in cities across the country, according to a new Morning Consult survey, while a slight majority support using active-duty military.

Just 18 percent of voters oppose calling in the National Guard to supplement city police forces, while 72 percent support the measure. That included 42 percent who “strongly” supported doing so. Another 58 percent supported calling on the United States military to assist, while just 30 percent opposed it.

Governors in Minnesota and a number of other states — including California, Texas, and Washington — have called on the National Guard to help deal with protests inspired by George Floyd’s death. President Donald Trump on Monday said he would consider deploying military forces “if a city or state refuses to take the actions necessary to defend the life and property of their residents.”

Protests began in Minneapolis on May 26 over Floyd’s death in police custody a day earlier. As of Tuesday evening, protests were expected to continue for the eighth consecutive day in cities including Washington, D.C., where the White House summoned National Guard troops over objections from Mayor Muriel Bowser.

The survey suggested Americans nonetheless take a dim view of Trump’s handling of the situation, with 32 percent approving of his performance and 45 percent disapproving. Eleven percent called it “fair” while 12 percent expressed no opinion.