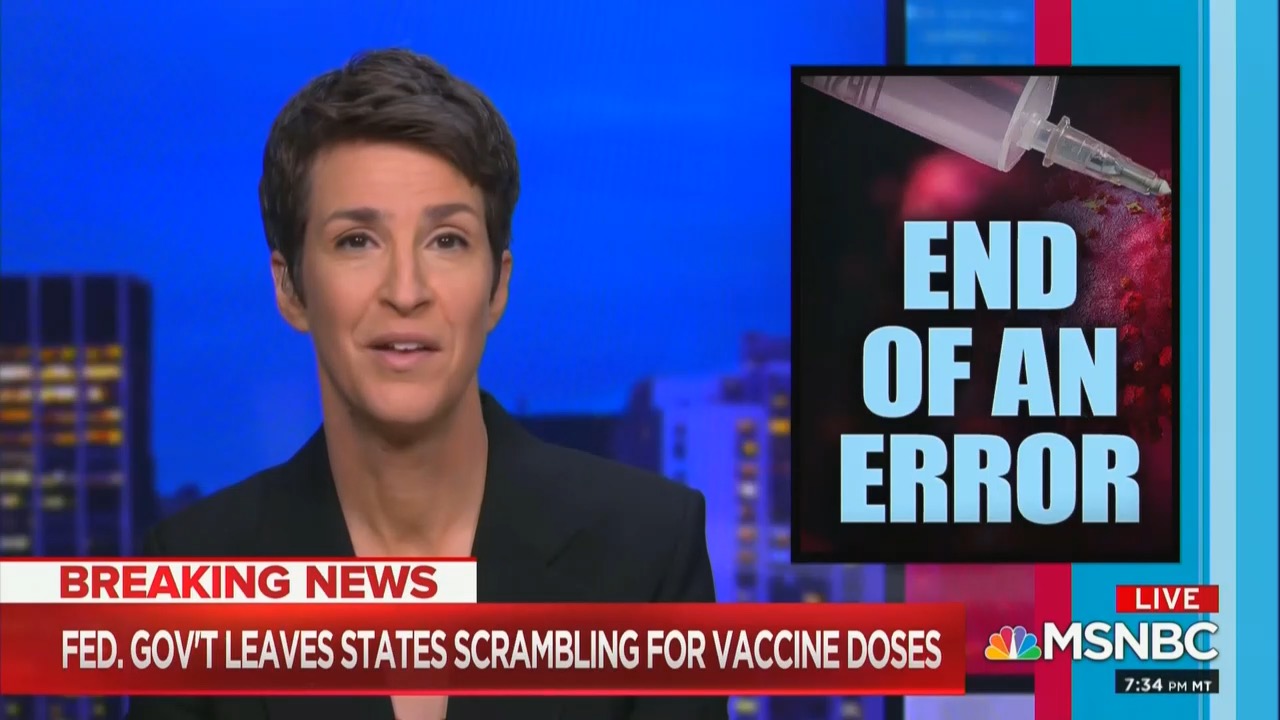 MSNBC, boosted by big audience numbers for Rachel Maddow, had the most viewers in prime time Friday, while CNN held on to its lead in most total day viewers and most viewers in the key A25-54 demographic.

The Rachel Maddow Show was the most-watched in cable for the second consecutive day, and has been the most-watched cable news show for six straight days, with nearly 4 million total viewers and 592,000 in the demo. Anderson Cooper 360, on CNN, won the most viewers in the demo in cable news, with 787,000 demo viewers, and 3.06 million total viewers.