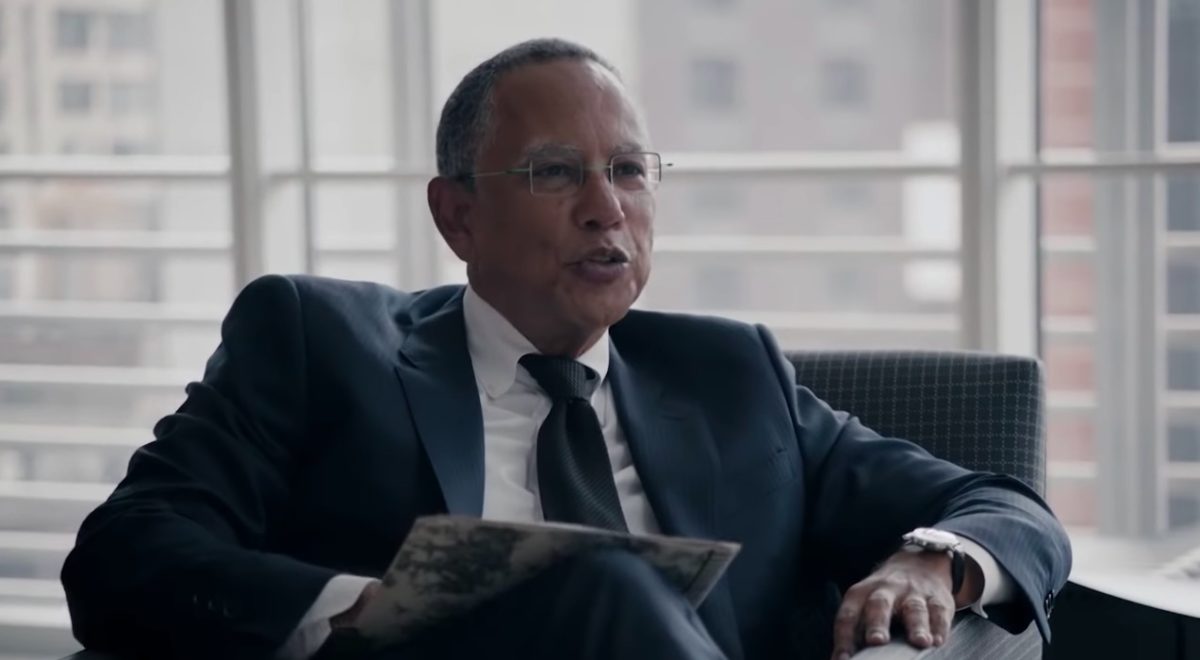 New York Times Executive Editor Dean Baquet predicted that most local news outlets will die in the near future — if they are not saved by a local billionaire, that is.

In candid comments made while speaking before the INMA World Congress of News Media, Baquet expressed a fear that local newspapers are at a high risk of disappearing from the media ecosystem amid the rise of new media.

“The greatest crisis in American journalism is the death of local news,” Baquet said. “I don’t know what the answer is. Their economic model is gone. I think most local newspapers in America are going to die in the next five years, except for the ones that have been bought by a local billionaire.”

“I don’t know what the answer is, but I think that everybody who cares about news — myself included, and all of you — should take this on as an issue,” he added. “Because we’re going to wake up one day and there are going to be entire states with no journalism or with little tiny pockets of journalism.”

The Times editor also noted he isn’t “worried about Los Angeles and New York,” but is concerned about what “the model is for covering the school boards in Newark, New Jersey. That makes me nervous.”

According to a recent analysis from the Associated Press via data from the University of North Carolina, over the 15 years, 1,400 towns and cities across America have lost a local news outlet. Additionally, the Pew Research Center found newspaper circulation has steadily dropped for the past 30 years and ad revenues generated by outlets tanked dramatically in 2006 and continue to decline.

During his speech before the INMA, Baquet said the “power as a news organization rests in the fact that people know we try to get it right and that we’re not advocating.”

“The story we did about Donald Trump’s taxes, the two stories we’ve done, my honest belief is that, even if you don’t like us, you believe those stories. I think if those stories had appeared in the Nation, which is an openly left publication that I happen to admire, it would not have had the same impact. One of my jobs is to protect the view that, if you like us or not, we try to be fair and we try to get it right and we’re not influenced by political perspective.”