Trump Praises Book That Describes Him as ‘Vulgar and Ignorant’ 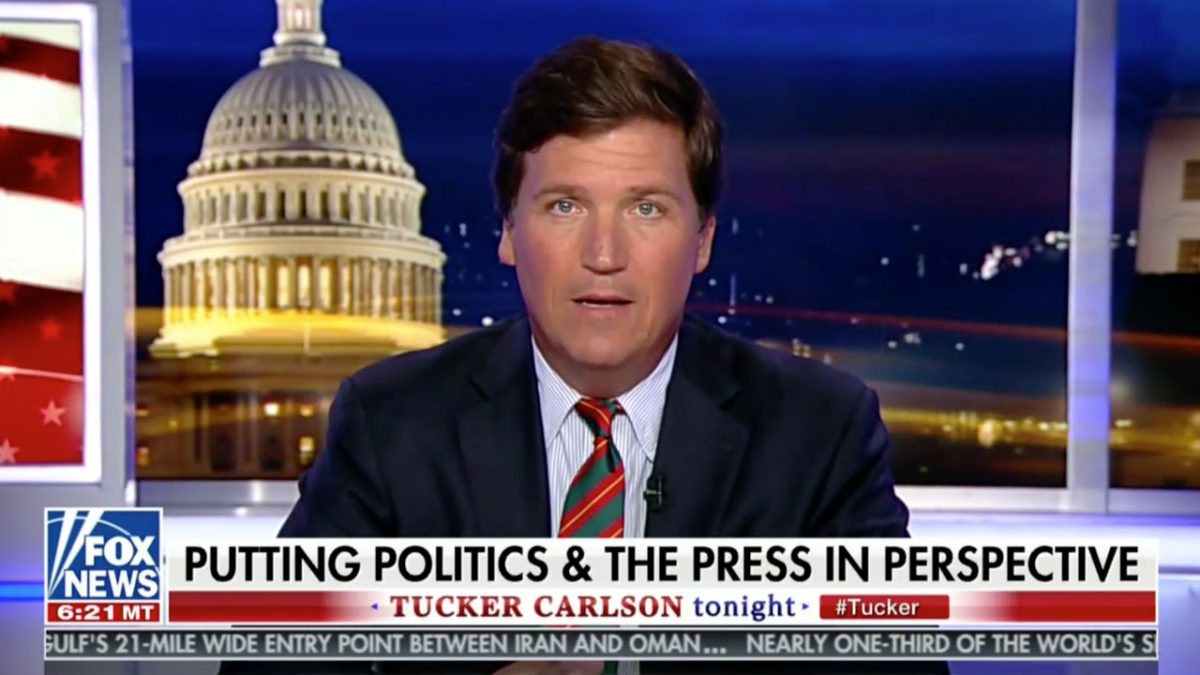 “Congratulations to Tucker Carlson on the great success of his book, ‘Ship of Fools.’ It just went to NUMBER ONE!” Trump proclaimed.

Congratulations to Tucker Carlson on the great success of his book, “Ship of Fools.” It just went to NUMBER ONE!

Carlson’s book, which vaulted to number 1 on the New York Times bestseller list this week, toppling Bob Woodward‘s monster-seller Fear, catalogues “how America’s ruling class has failed everyday Americans,” according to its description.

But unlike the books churned out by some of Carlson’s colleagues, Ship of Fools is not your run-of-the-mill pro-Trump agitprop. It attempts to explain how a unique set of circumstances — namely, a selfish ruling class that has ignored its subjects — led to Trump’s ascent to the presidency.

“They will elect politicians like Donald Trump as a sign of displeasure. If they continue to feel ignored, they will support increasingly radical leaders, who over time will destroy the ruling class, along with everything that made it prosperous. Left untended, democracies self-destruct.”

Elsewhere in the book, Carlson offers a nuanced view of the president that admits his character flaws but absolves him of responsibility for our current predicament:

“Trump might be vulgar and ignorant, but he wasn’t responsible for the many disasters America’s leaders created,” Carlson writes, pointing to the Iraq War and Wall Street bailout. The election of Trump, he concludes, “was a throbbing middle finger in the face of America’s ruling class.”