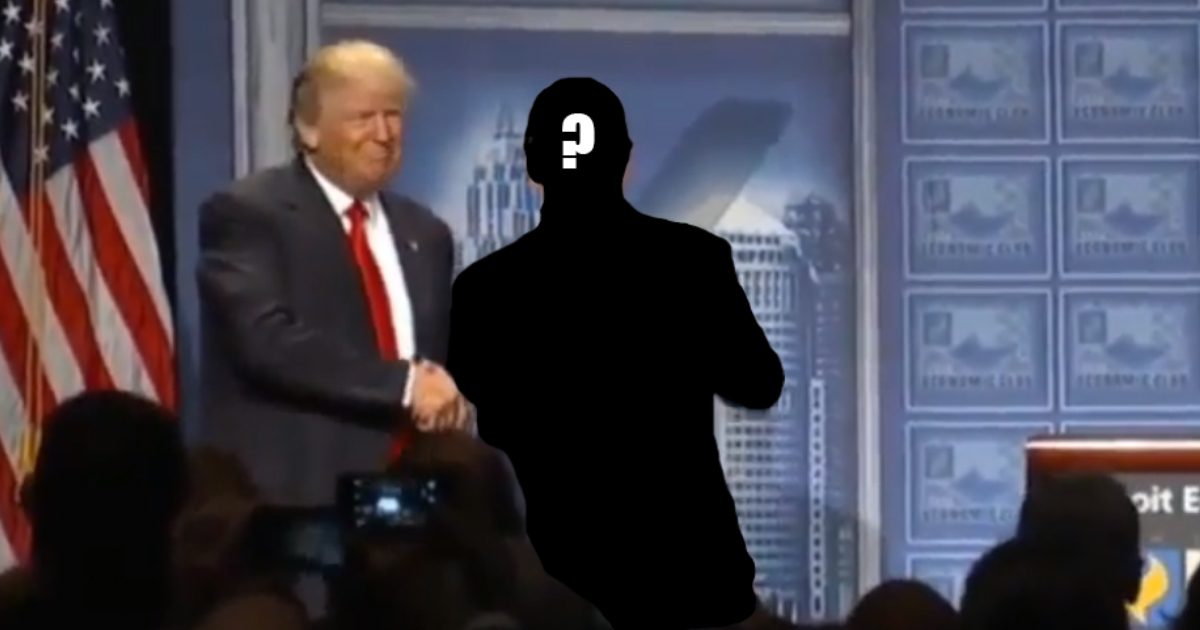 Washington Post book critic Carlos Lozada ripped apart the highly anticipated tell-all on President Donald Trump’s administration by “Anonymous” — suggesting the book, dubbed A Warning, may have a better title in “Profiles in Thinking About Courage.”

The review takes a sledgehammer to the anonymous Trump official’s account of the president, arguing that the tales of “reckless” and “erratic” behavior don’t add anything new to the conversation. The book, Lozada writes, is just an expansion of the author’s vague op-ed.

“However accurate and sobering such characterizations may be, they all belong in a folder labeled Stuff We Already Know. Unfortunately, much of “A Warning” reads like a longer version of the op-ed, purposely vague and avoiding big revelations in order to preserve the author’s anonymity. The writer admits as much,” Lozada writes.

At any moment, the author writes, there are at least a handful of top aides “on the brink” of quitting. (The brink is a popular hangout for Trump officials.) Anonymous also wonders if Trump’s response to the Charlottesville protests in 2017, when the president drew a moral equivalence between white nationalists and those opposing them, would have been the time for such a gesture. “Maybe that was a lost moment, when a rush to the exits would have meant something.”

Lozada goes on to build a profile of the anonymous author based on tells in the book, wagering he’s an “establishment Republican” who doesn’t work in the White House and “career-minded” enough to avoid criticizing Trump during the 2016 elections:

“Anonymous is not a well-known figure. Anonymous does not work in the White House but in a high-profile cabinet agency. Anonymous is an establishment Republican, believing in free trade, small government and the international liberal order. Anonymous did not support Trump during the 2016 primaries but was career-minded enough to avoid major criticisms of the candidate. Anonymous probably served in the George W. Bush administration, particularly the second term. Anonymous has experience at the intersection of law and national security, and is serving in that second tier of senior-level jobs that can lead to more prominent roles in future Republican administrations. Anonymous is an institutionalist, obsessed with process and orderly decision-making. Under Trump, Anonymous has worked within walking distance of the White House. Anonymous is an Ivy League lawyer and has some writing background, perhaps as a former speechwriter, law clerk or even a long-ago student journalist. Anonymous is personally familiar with top military brass but is unlikely to have served in uniform.”