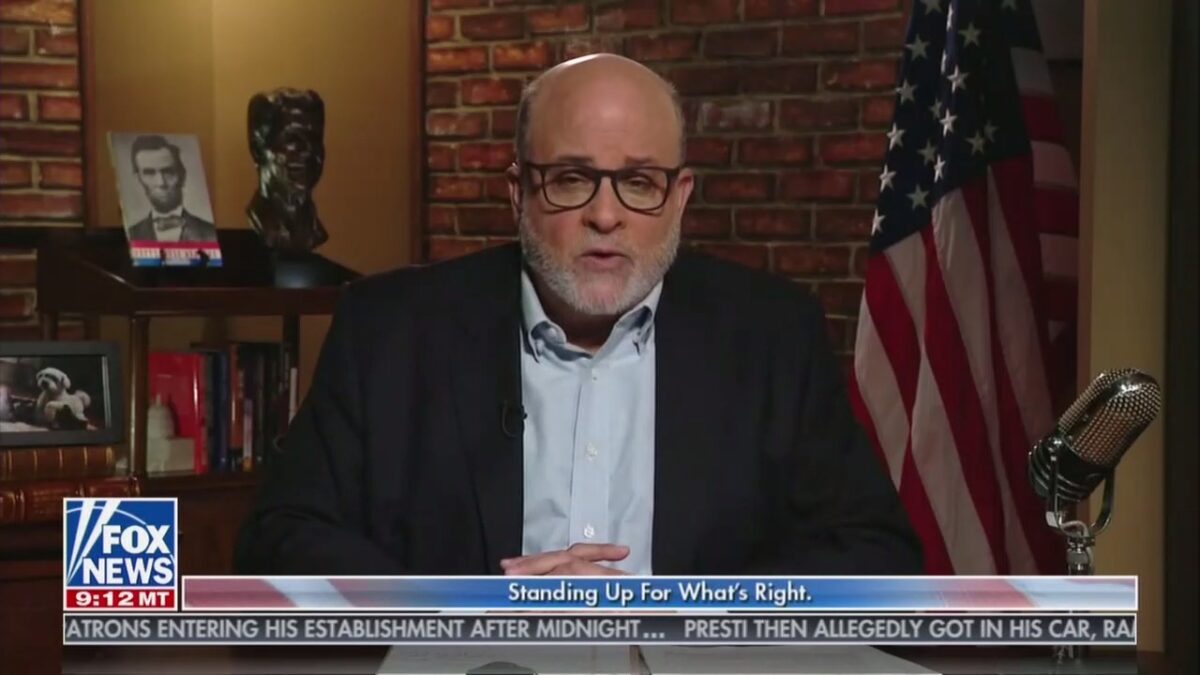 Cumulus Media, the radio broadcasting company that’s home to a number of major conservative talkers, is reportedly telling their hosts they’ll be fired if they continue to spread baseless claims about the 2020 presidential election.

Cumulus company boasts a number of right-wing radio hosts in its stable, including Mark Levin and Dan Bongino, who have amplified Trump’s evidence-free claims that the election was stolen from him through mass fraud. Those false claims were what incited an insurrectionist mob to storm the U.S. Capitol last week.

Washington Post reports that in the aftermath of the chaos, Cumulus Executive Vice President Brian Philips sent out a memo ordering the company’s on-air personalities to drop all claims the election was stolen. Failure to comply, Philips said, will result in termination.

“We need to help induce national calm NOW,” Philips said. “[Cumulus and its syndication branches] will not tolerate any suggestion that the election has not ended. The election has been resolved and there are no alternate acceptable ‘paths’…If you transgress this policy, you can expect to separate from the company immediately.”

The memo was reportedly sent out on Wednesday after the riots — and it remains to be seen how it will be enforced. So far it seems Levin isn’t backing down from his Trump-boosting. On his Fox News show Sunday night, he went after the media for exploiting the violence, and claimed “the president did not incite an insurrection.”

Update: Ben Shapiro’s executive producer Jeremy Boreing tweeted Monday that Cumulus Media is “not Ben’s employer and hasn’t told Ben jack shit about what he can or cannot say on air.”

Mark Levin also told The Right Scoop that he has received no order from Cumulus regarding coverage of the 2020 election.

Westwood One, which is owned by Cumulus, syndicates Shapiro’s show.