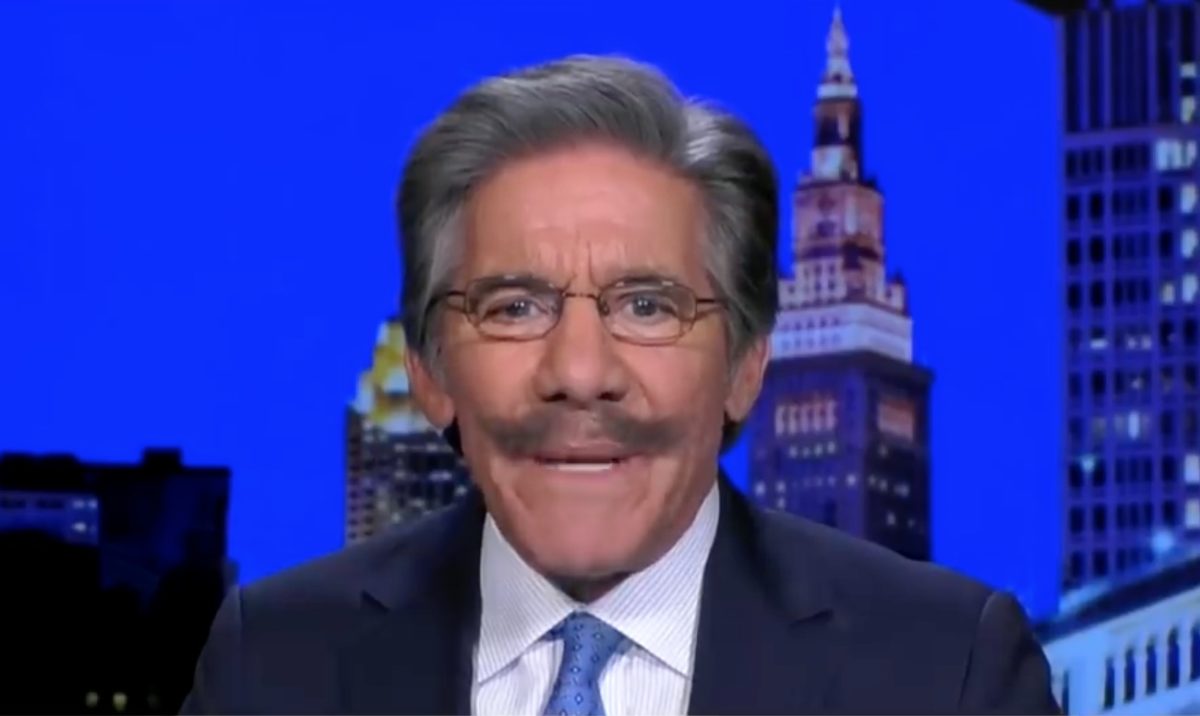 Fox News correspondent-at-large Geraldo Rivera called out MSNBC and CNN as “amateurish” and “very dishonest” for cutting away from President Donald Trump’s daily coronavirus press conferences to add context and fact-check his often baseless or inaccurate claims in real-time.

Speaking on The Sean Hannity Radio Show on Wednesday, Rivera noted that he had called out the networks earlier that day for not carrying the entire White House briefings live and uninterrupted, a privilege that a free press is under no obligation to grant to any public official.

“I tweeted out today to my colleagues at MSNBC and CNN that I thought it was really amateurish of them to not carry the President’s task force briefings, that they were doing not only harming themselves in terms of ratings but doing a disservice to their audience,” Rivera stated.

To my colleagues at #MSNBC & #CNN Your decision to cut away from or not carry daily Presidential Corona Briefing not only hurts your ratings but more importantly is a disservice to your viewers.
Let @realDonaldTrump & experts make their point-then fact check or bust their chops.

Fox News primetime host Sean Hannity then jumped into the mix to claim that Rivera is not, in fact, the same as the journalists, producers, and fact-checkers at MSNBC and CNN.

“Geraldo, with all due respect, they are not your colleagues, they have spent every waking minute of every day for over three years hating this man irrationally and lying,” the Fox News host said.

Rivera replied: “I’m being gracious to get to this point, I editorialized, I tweeted that what they should do is — if they want to fact check him or if they want to like, you know, really give him a hard time and roast him over the coals, let the audience see what he said and then do it.”

“Don’t preempt him and then try to categorize or define what he was saying, it’s very dishonest, and it’s not doing your audience a service, and there’s a reason the audience is deserting them even more rapidly than they were this crisis,” Rivera concluded.

Rivera’s comments come in the wake of several notable press critics calling for a total embargo on live broadcasts of any part of the coronavirus briefings, which the president has turned into mini-rallies for his administration. Also, these critics argue, airing the White House claims without any accompanying context allows false or unsubstantiated claims to spread more widely, as after-the-fact corrections or fact-checks separated from the source material are known to be less effective in debunking misinformation.