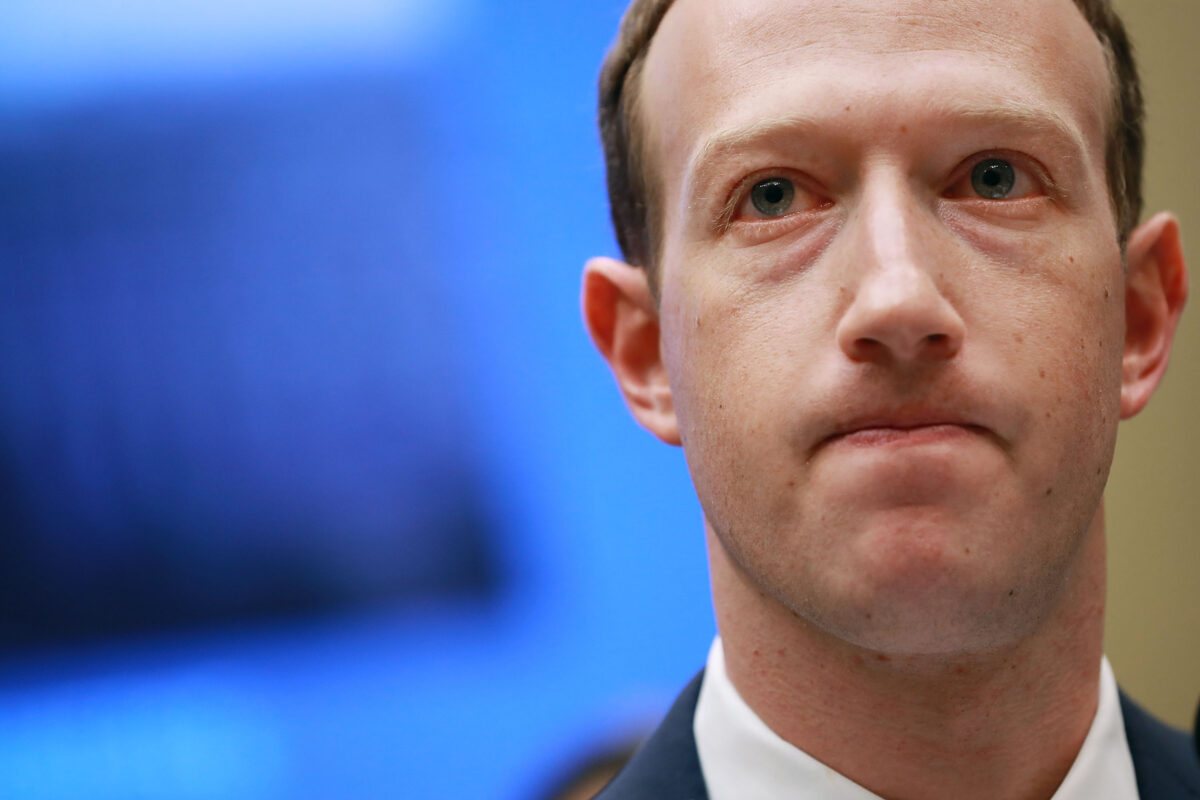 Haugen came forward on 60 Minutes Sunday, and she testified on Capitol Hill Tuesday, making a series of stunning claims about Facebook.

She accused the company of prioritizing profit over safety and directly blamed Zuckerberg for many of the social media platform’s issues. Haugen has also blamed Facebook for contributing to political divisiveness in the United States.

Zuckerberg has now responded in a lengthy statement addressing Monday/s massive outage before lamenting the coverage of their company “misrepresents our work and our motives.”

He claimed that they weren’t ignoring the research and said it’s “just not true” that they “prioritize profit over safety and well-being.”

The argument that we deliberately push content that makes people angry for profit is deeply illogical. We make money from ads, and advertisers consistently tell us they don’t want their ads next to harmful or angry content. And I don’t know any tech company that sets out to build products that make people angry or depressed. The moral, business and product incentives all point in the opposite direction.

He particularly addressed the serious revelations about Facebook knowing how toxic Instagram is for teen girls. He again complained that this research has been mischaracterized, but added, “When it comes to young people’s health or well-being, every negative experience matters. It is incredibly sad to think of a young person in a moment of distress who, instead of being comforted, has their experience made worse. We have worked for years on industry-leading efforts to help people in these moments and I’m proud of the work we’ve done. We constantly use our research to improve this work further.”

However, he continued to say their work is being “taken out of context” to “construct a false narrative that we don’t care.”

You can read his full statement here.