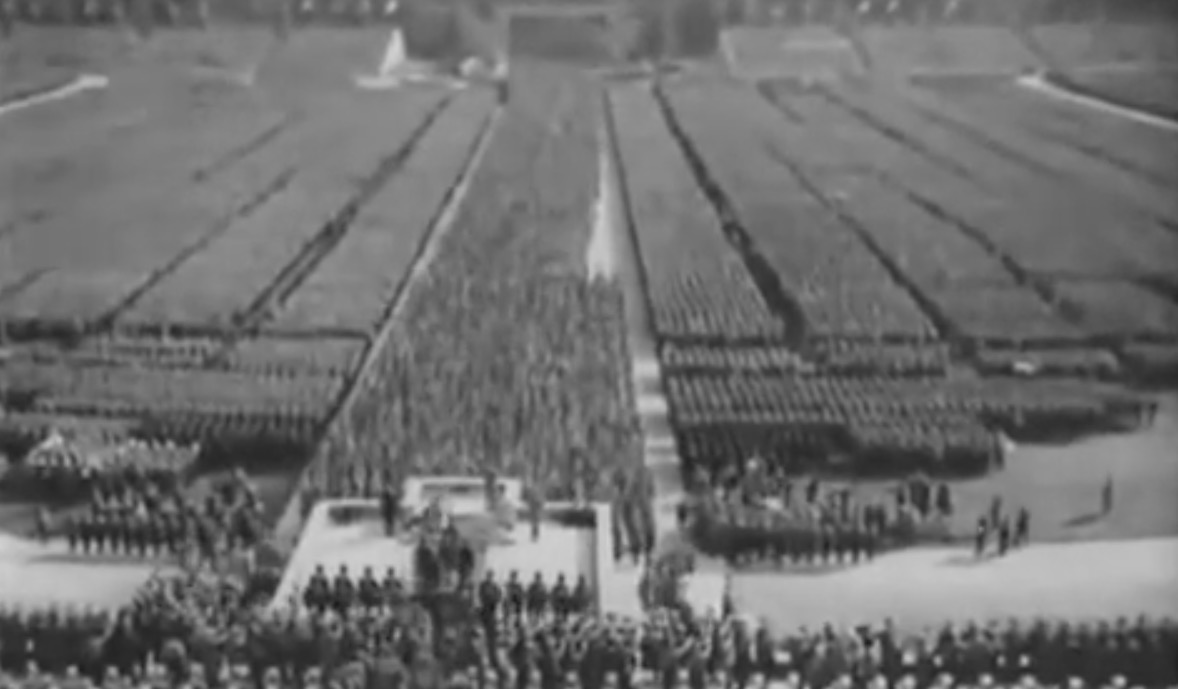 YouTube recently updated their hate speech policies in an attempt to remove white extremist content from their platform, but some teachers are protesting the change after the removal of educational videos on Nazi history and World War II.

A number of prominent educational and news YouTube channels that post content that may be disturbing to some saw numerous videos taken down — like historical footage of Hitler’s “Triumph of the Will” march — or demonetized after the video-sharing platform announced the change on Wednesday.

Many of the clips on YouTube that delve into these subjects aim to educate viewers while covering fringe ideas in a critical light — and even many of those got taken down. It’s unclear how wide-sweeping this change is, but thousands of YouTube channels are expected to be removed from the site.

However, The Guardian reports that numerous teachers are taking issue with the crackdown due to the loss of content that can be used for academic purposes.

“It’s absolutely vital that YouTube work to undo the damage caused by their indiscriminate implementation as soon as possible,” said Scott Allsop, a teacher in Romania who runs an educational site, to The Guardian . “Access to important material is being denied wholesale as many other channels are left branded as promoting hate when they do nothing of the sort.”

Richard Jones-Nerzic, a U.K.-based teacher who had old Nazi documentary footage removed from YouTube, told the paper that the change has negatively impacted his syllabus material. He also argued against the policy by noting that “modern world study and Hitler, in particular, have dominated the history curriculum in the UK over the last 25 years.”

In a statement announcing the new measures, YouTube addressed both the revised policy and the controversy surrounding right-wing shock jock Steven Crowder, whose channel was penalized for repeatedly mocking Vox reporter Carlos Maza for his race and sexual orientation:

“In the case of Crowder’s channel, a thorough review over the weekend found that individually, the flagged videos did not violate our Community Guideline. However, in the subsequent days, we saw the widespread harm to the YouTube community resulting from the ongoing pattern of egregious behavior, took a deeper look, and made the decision to suspend monetization. In order to be considered for reinstatement, all relevant issues with the channel need to be addressed, including any videos that violate our policies, as well as things like offensive merchandise.”