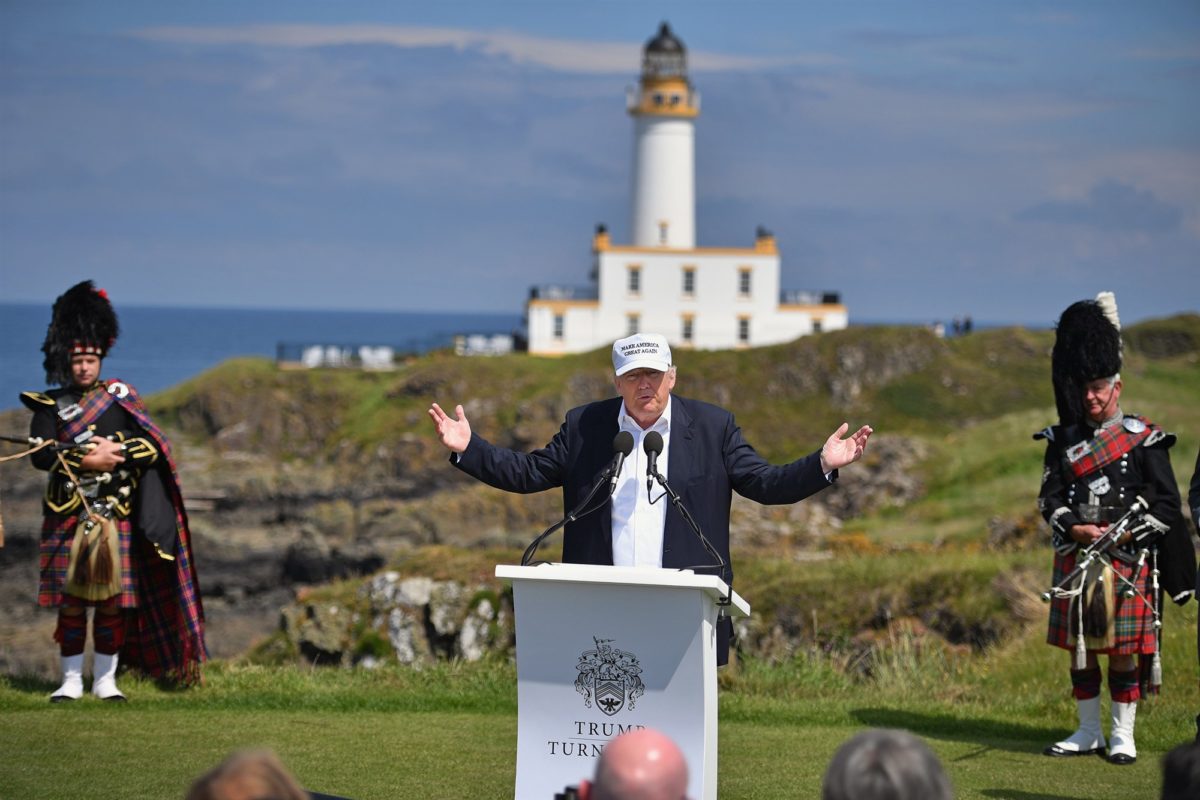 The U.S. Air Force has ordered a sweeping review to look at military accommodations following reports of air crews making stops at at Trump Turnberry in Scotland, according to a new report.

The Air Force said the the decision to stay at the Trump resort would have been the result of “a multitude of factors,” including the lack of suitable lodging like a nearby military base, but it didn’t provide evidence that nearby hotels were more expensive or unavailable at the time of the stays at the Trump resort.

The House Oversight Committee has reportedly launched an investigation into the military’s expenditures at the Trump resort in Scotland.

“The House Government Oversight and Reform Committee launched a probe of the Scotland operations in April out of concern that the use by the military of the Trump property and the nearby airport could pose a conflict of interest for the president — and to determine whether the Pentagon is helping to boost the fortunes of the struggling Trump’s Scottish golf resort.”