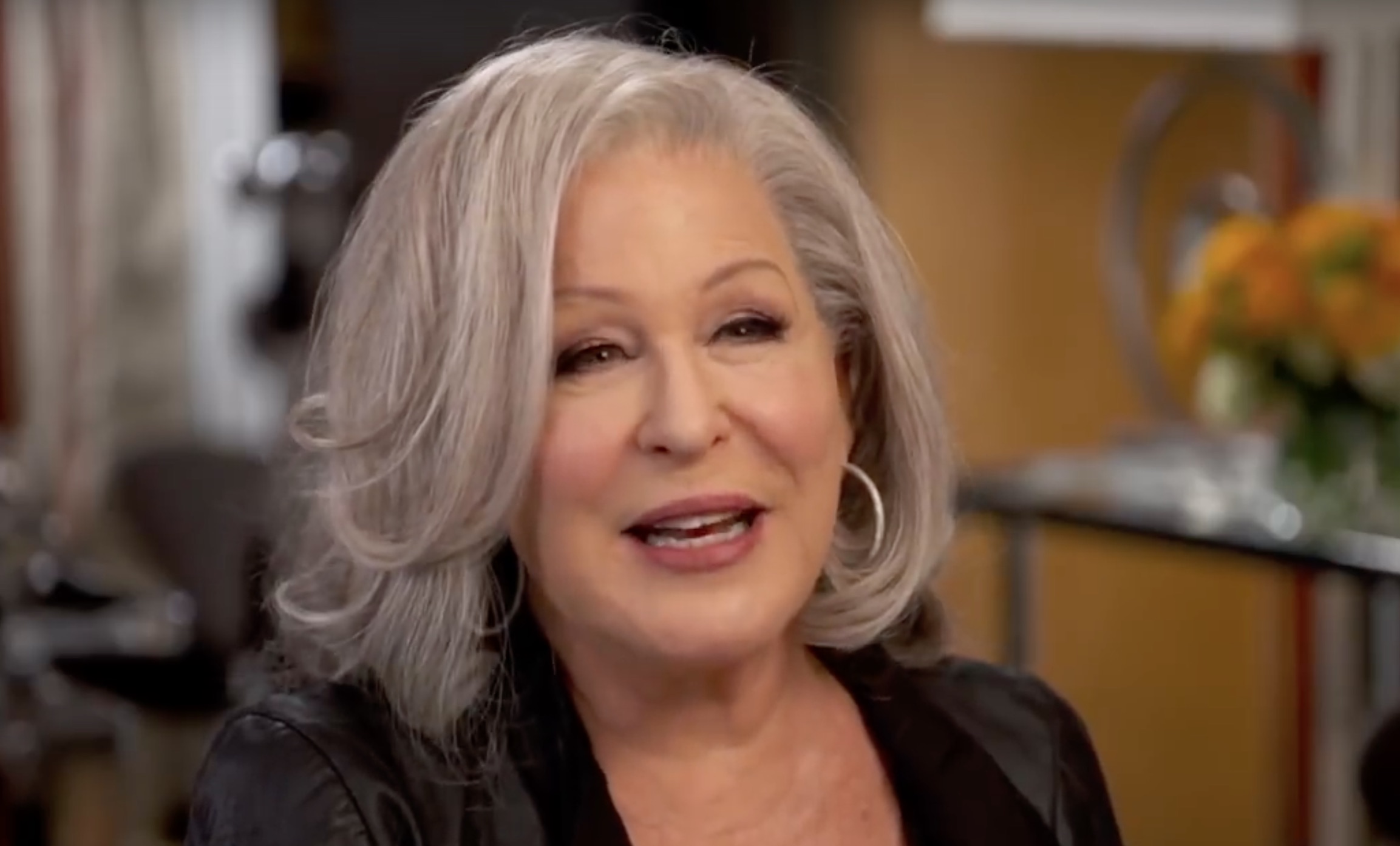 Bette Midler shared a phony quote from President Donald Trump referring to Republicans as the “dumbest group of voters” on Twitter Sunday night, but users were quick to point out to the American singer-songwriter that the quote purportedly from a 1998 People magazine interview had been forged.

He certainly knew his crowd. pic.twitter.com/MHJl12CGsp

… But seriously why is this up? This is just as scurrilous as drunk Pelosi and it’s been debunked so so so many times in the past https://t.co/ZIUtoutyfw

The Washington Free Beacon has launched a comprehensive investigation to find whoever first made this fake screenshot and publish their name and criminal history https://t.co/1e7CpeFAa5

i’m old enough to remember when fake news about the speaker of the house in the form of a video shared on social media was going to be the end of the republic and people were quite mad that facebook wouldn’t remove the video and yet here we are https://t.co/DE9htvLpB5

Heya @brianstelter Here’s a verified social media attempt to massively spread misinformation. I know this might jeopardize free Broadway theater tickets but maybe you and Oliver should get on this? https://t.co/6ftYqOk4Mz

Some referred to a 2015 Snopes fact check in which Snopes confirmed the image was falsified, as they could not find any interview or profile on Trump from 1998 in People’s online content archive.

There’s no proof this is a real quote. https://t.co/HtnFvhOPX4