Former KGB Spy Claims Russia Groomed Trump to Be an Asset for 40 Years, Felt He Was ‘Vulnerable Intellectually, and Psychologically’ 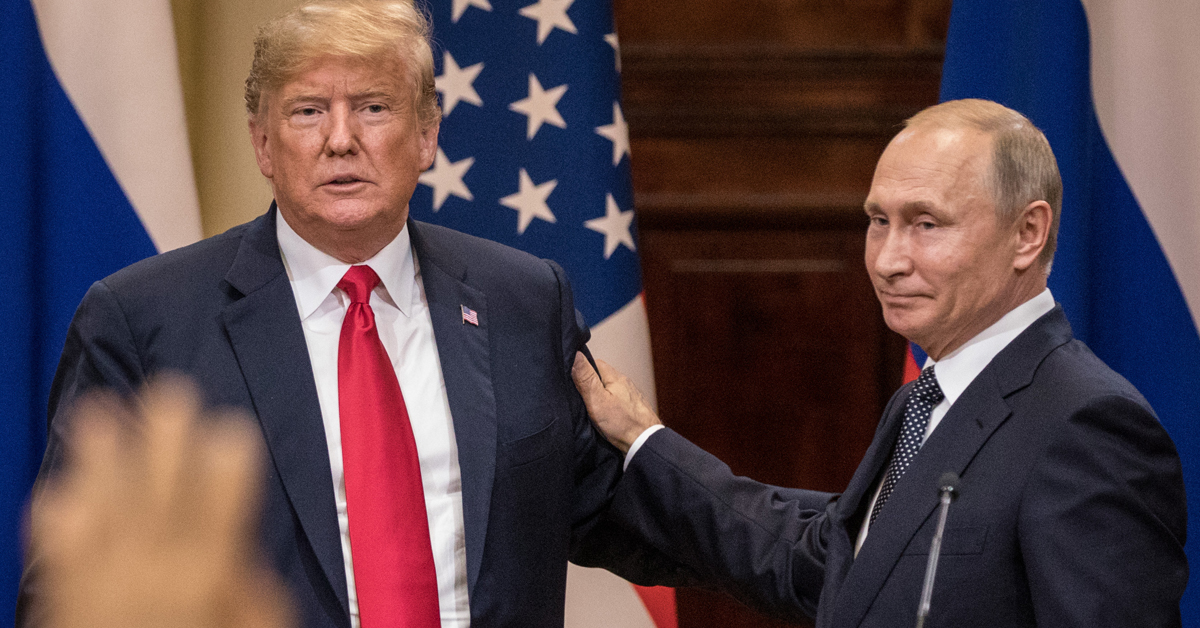 A former KGB spy is claiming the agency spent four decades grooming President Donald Trump to be a Russian asset.

Speaking with The Guardian, Yuri Shvets — a former KGB major who was stationed in Washington during the 1980s — says that the Russians began targeting the man who would become the 45th president in 1977 when he married his first wife Ivana Trump, who was a native of Czechoslovakia. Ten years later, Shvets claims, Trump made his first visit to Russia — where he was fed KGB talking points. Shvets asserts that Trump was flattered by the Russians’ suggestion that he enter politics.

“For the KGB, it was a charm offensive,” Shvets told The Guardian. “They had collected a lot of information on his personality so they knew who he was personally. The feeling was that he was extremely vulnerable intellectually, and psychologically, and he was prone to flattery.

“This is what they exploited. They played the game as if they were immensely impressed by his personality and believed this is the guy who should be the president of the United States one day: it is people like him who could change the world. They fed him these so-called active measures soundbites and it happened.”

Soon after, Trump took out a full page ad in The New York Times, Washington Post, and Boston Globe questioning the U.S.’s role in NATO. Shvets claims the Russian government was ecstatic after the ad’s publication.

“It was hard to believe that somebody would publish it under his name and that it will impress real serious people in the west but it did and, finally, this guy became the president,” Shvets said.

Shvets went on to call the Mueller Report “disappointing” because it only investigated potential criminal wrongdoing. He lamented to The Guardian that the report included “No counterintelligence aspects of the relationship between Trump and Moscow.”