‘I Wonder If I Should Sue The Bastard’: James Comey Says He Considered Suing Trump and Giuliani 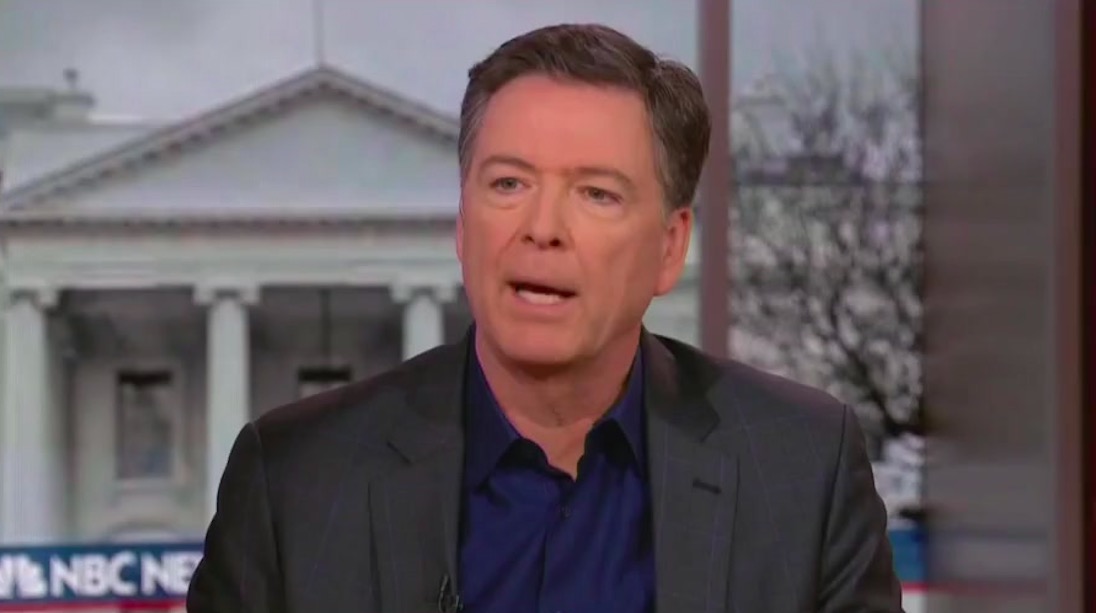 James Comey said he has considered suing President Donald Trump over the “false and defamatory” attacks leveled against him. The former FBI director said he also fantasized suing Trump lawyer Rudy Giuliani, but ultimately decided against legal action in both cases.

“Have you ever thought about suing President Trump or his allies for some of the things that have been said about you?” Comey was asked by Mediaite founder and ABC News chief legal analyst Dan Abrams on his SiriusXM show Monday.

“Actually it’s funny you should ask that. Yes. Occasionally it has popped in my head, and I decided it’s not worth giving them the attention that would involve, or giving them the space in my head that that would require,” Comey replied. “I’d rather just not follow him on Twitter.”

“He said so many things that were false and defamatory about me that would have been actionable, and I just thought, I wonder if I should sue the bastard?” Comey recalled. “And then decided, you know what, it’s not worth giving him that airtime, which he craves, and letting him in my head that much.”

Comey said he never spoke to his legal team about the idea.

Trump — who fired Comey as FBI director in 2017, a move that prompted the Mueller investigation — has spent a considerable amount of time during his presidency excoriating him. In 2018, after Comey’s book described Trump as “unethical, and untethered to truth,” Trump attacked him in a barrage of tweets. More insults followed in the next few years.

ABC News reported on Monday the existence of a scathing letter Trump wrote to Comey, days before he was fired, which accused him of “unpredictable and even erratic” conduct. The letter was never delivered to Comey, according to ABC News, because White House lawyers thought it should never see the “light of day.”

When asked by Abrams if he ever considered suing any Trump allies, Comey mentioned Giuliani, who was his boss when Giuliani was U.S. attorney for the Southern District of New York in the 1980s.

“Occasionally it’s been a fantasy with respect to my former boss, Rudy Giuliani, but no more than a very brief fantasy,” Comey said of suing Giuliani, who has recently labeled him “Judas.”

Listen to the comments above, via The Dan Abrams Show on SiriusXM’s POTUS Channel.