Read The Best Texts Between Sean Hannity and Paul Manafort 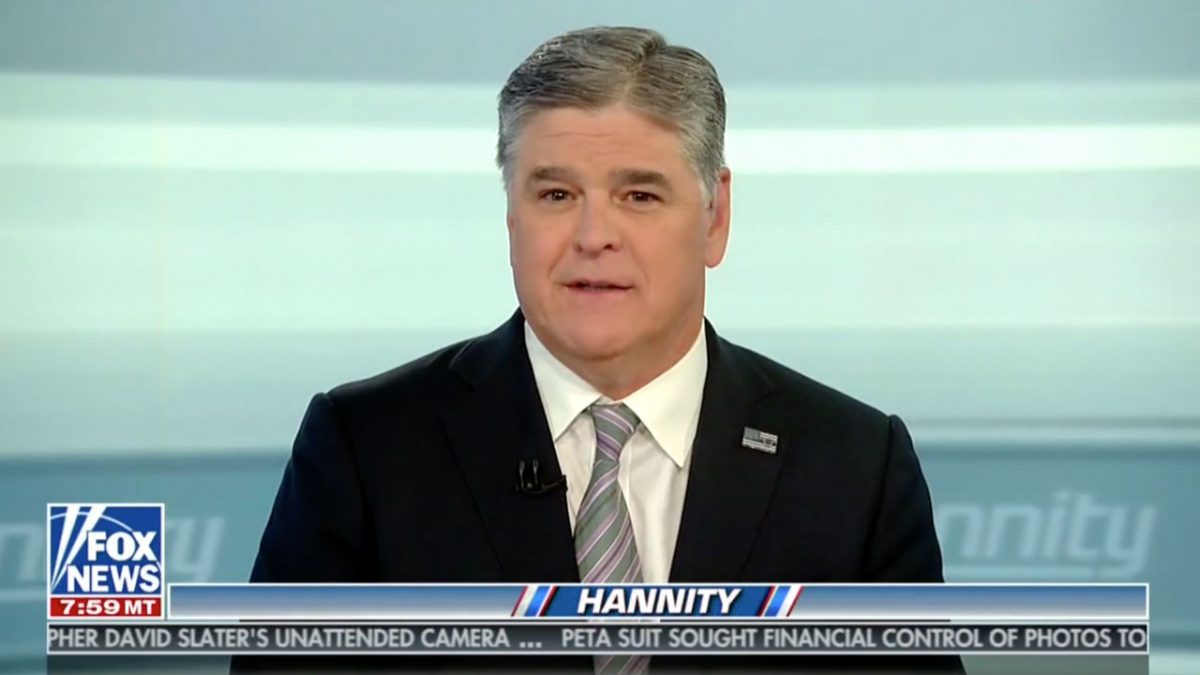 Here are some of the highlights of the document. The full document is available on Google Drive. 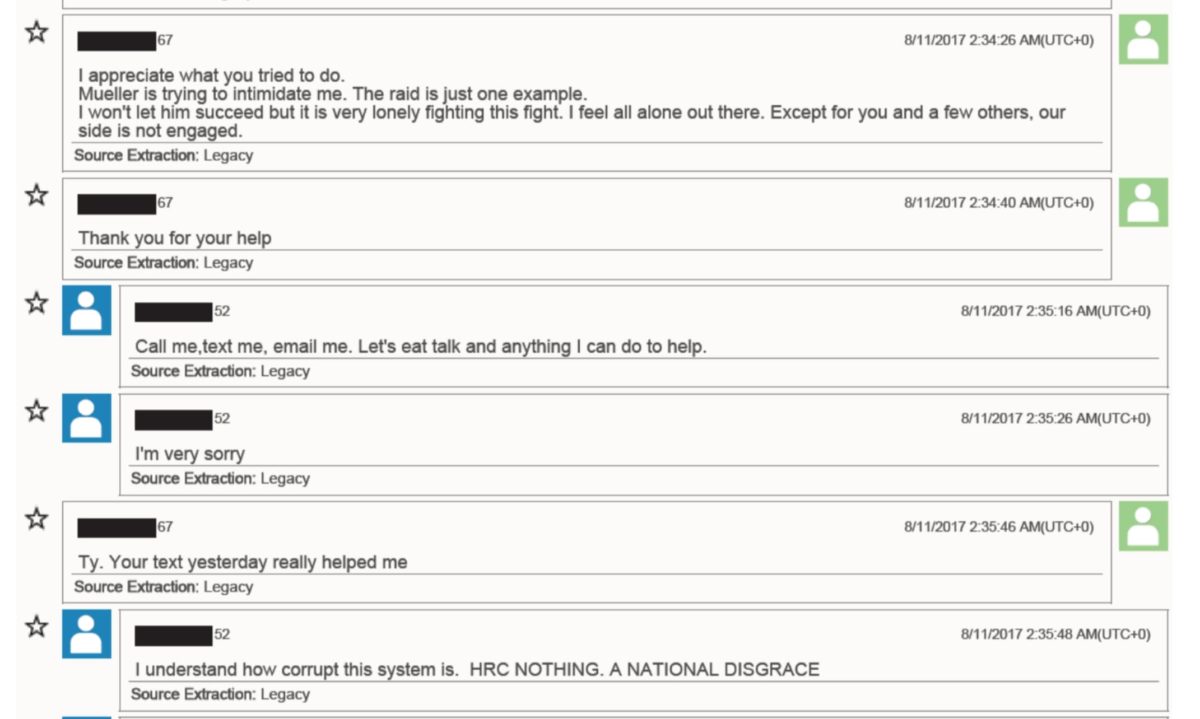 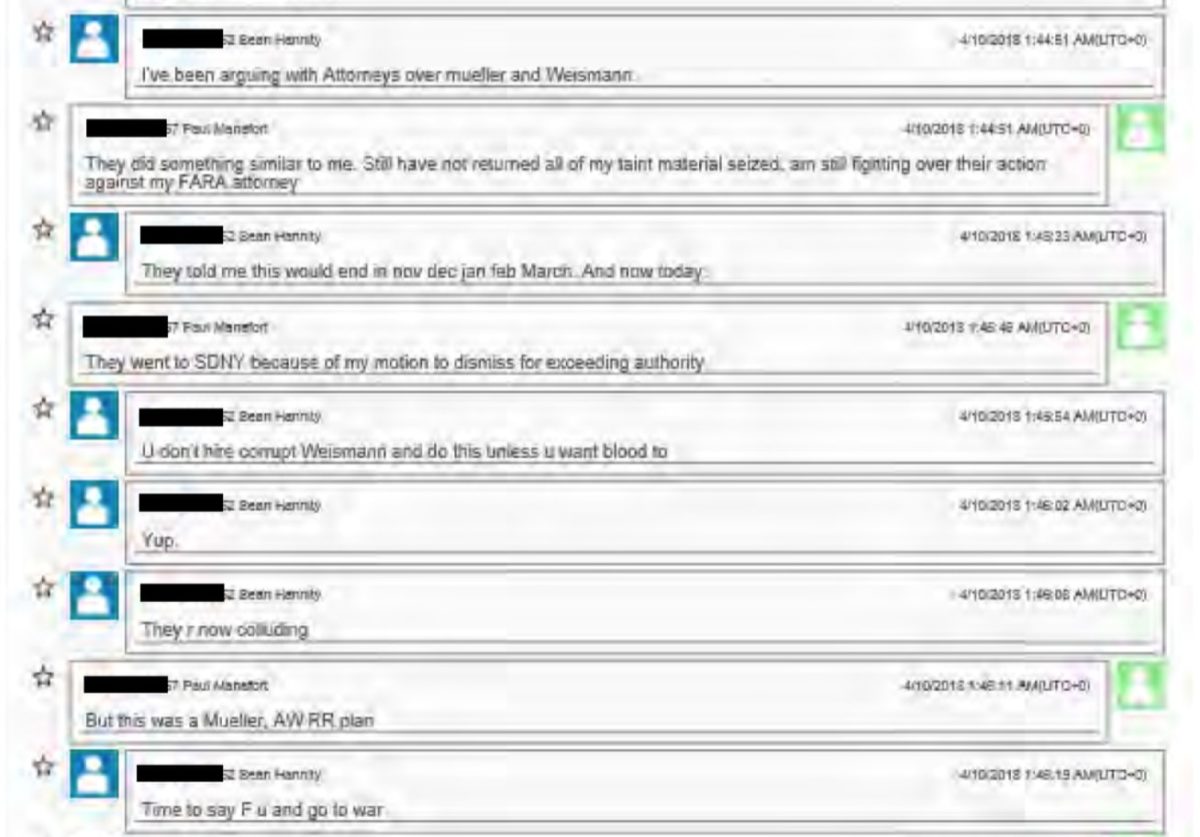 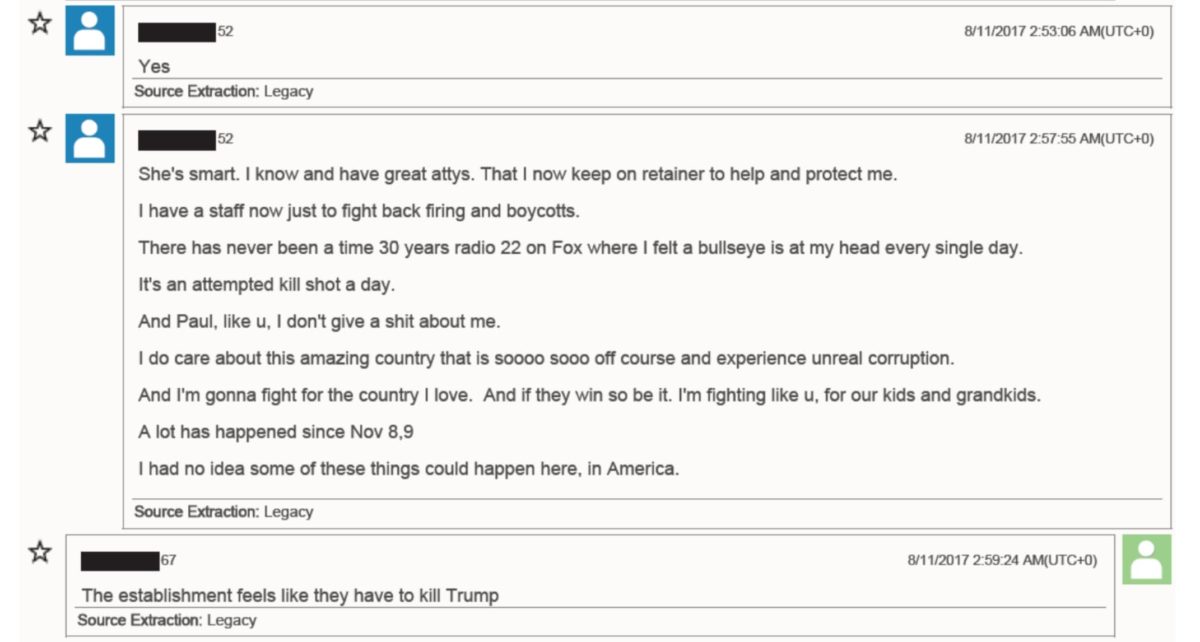 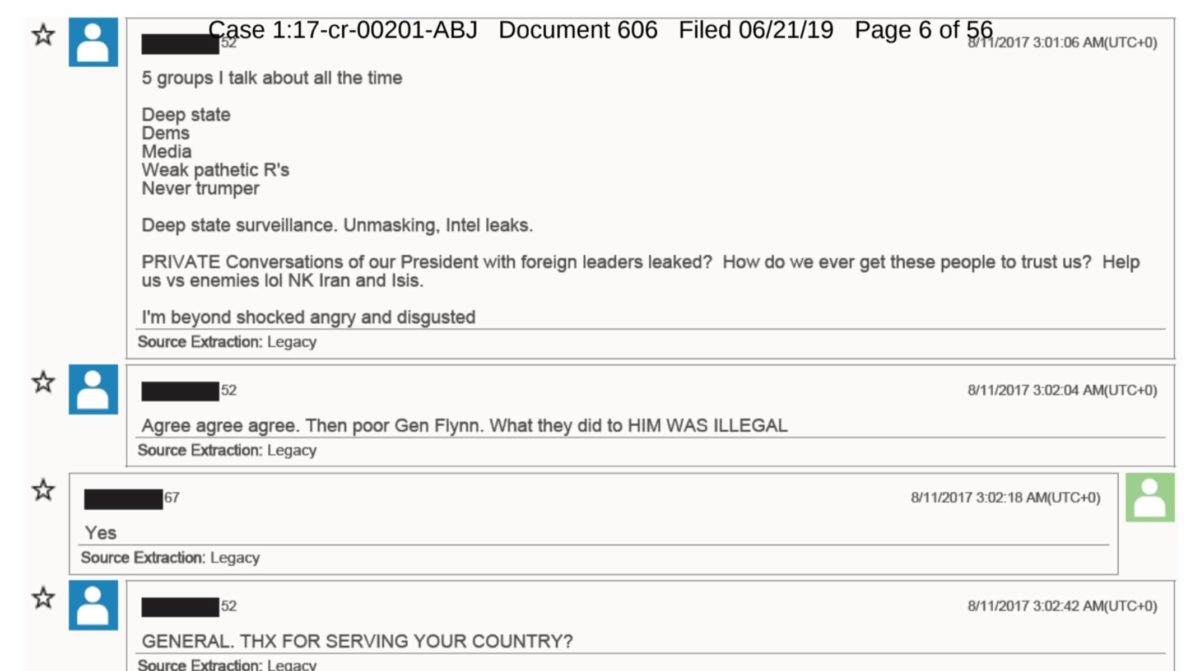 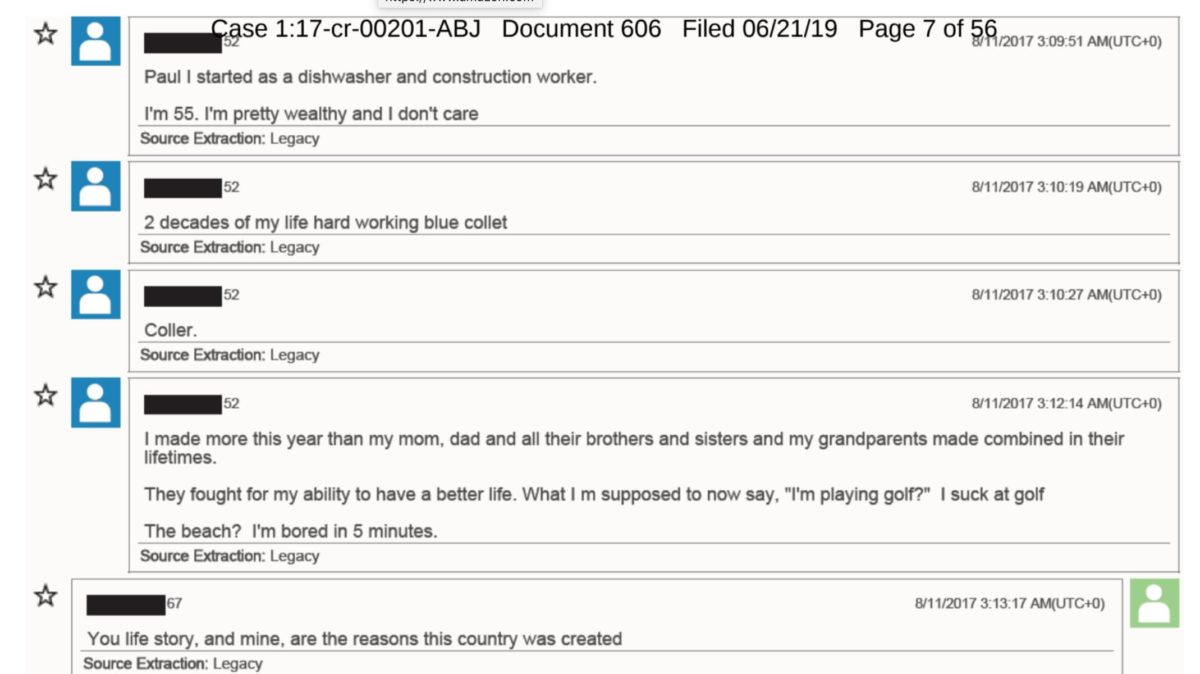 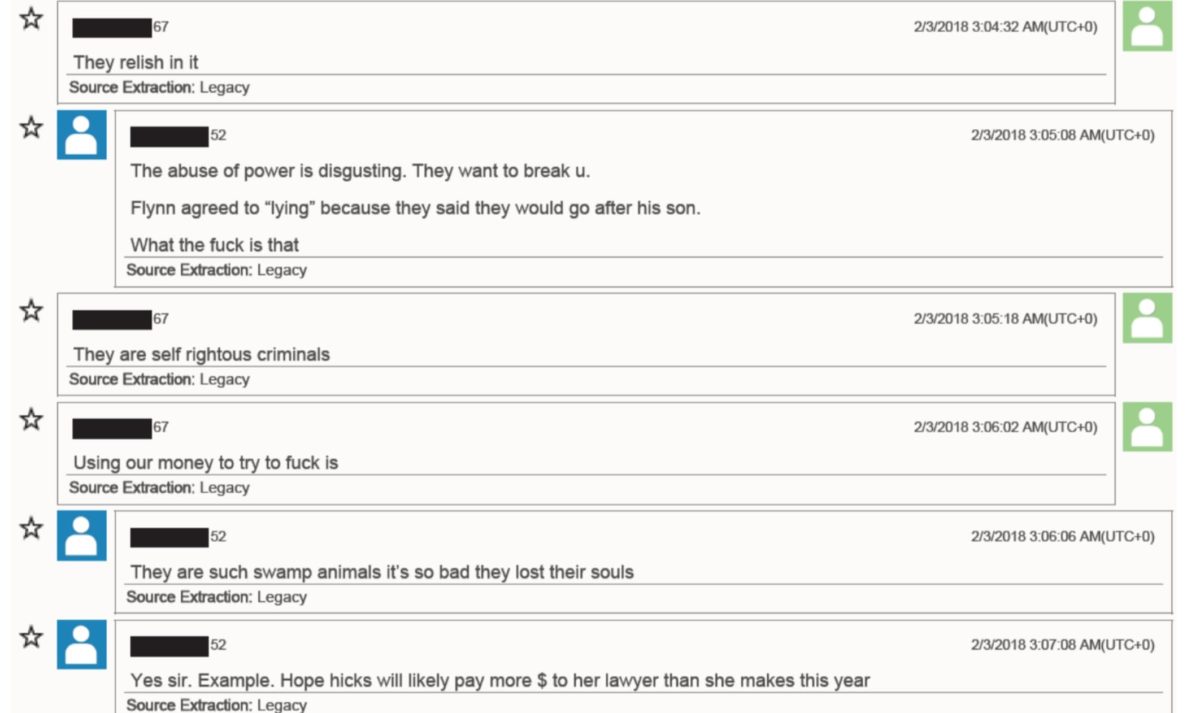