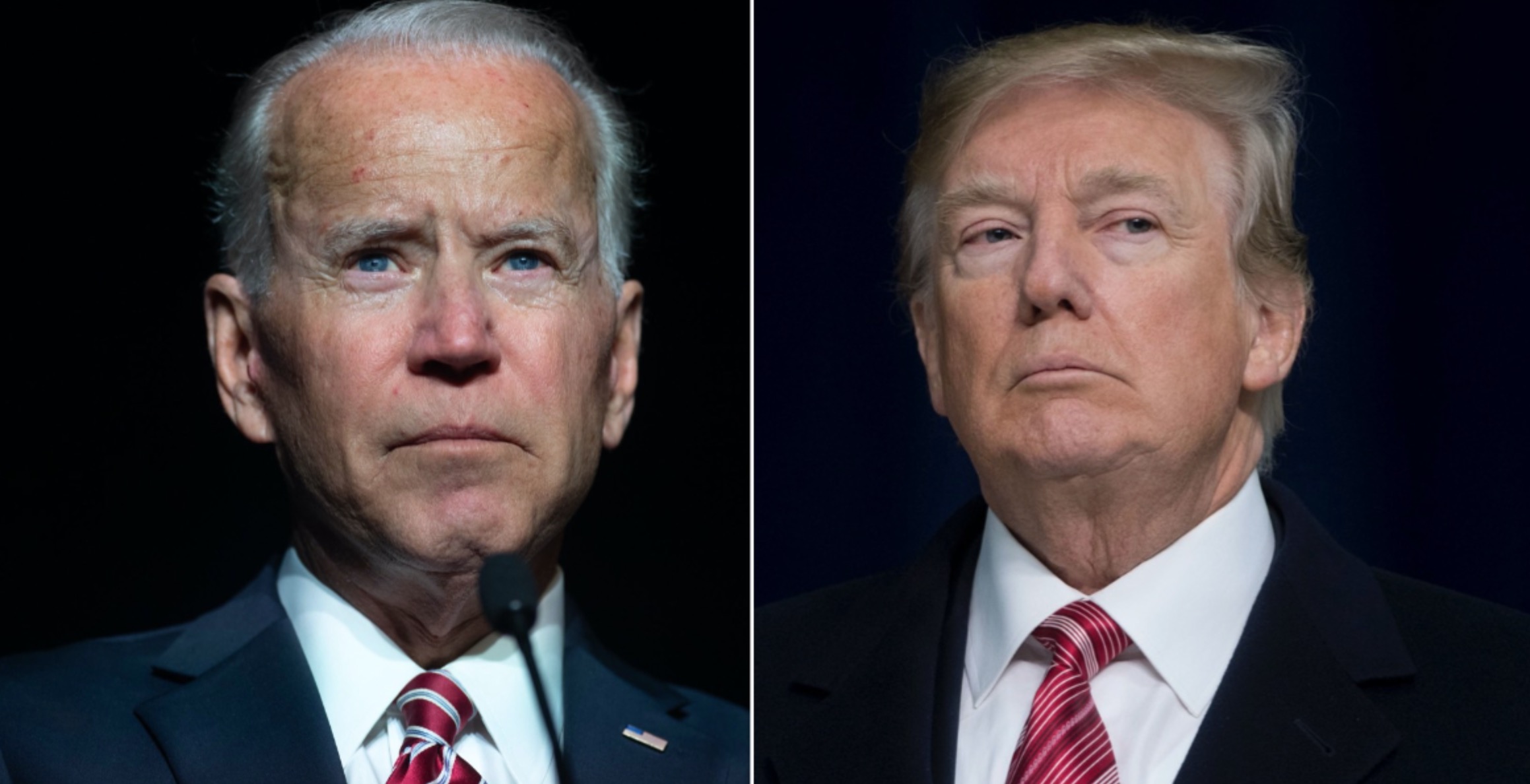 After months of major national polls showing former Vice President Joe Biden with a sizable margin over President Donald Trump — a new survey shows the incumbent closing the gap in a big way.

According to the latest CNN poll released Sunday night, 50 percent of registered voters say they will cast their ballot for Biden, compared to 46 percent who plan to support the president. The 4 point margin is down dramatically from the 14 point cushion Biden enjoyed in the last CNN poll, which was released back in early June.

FiveThirtyEight shows both CNN’s last poll, and the new poll released Sunday to be outliers. On June 8, when the last CNN survey was released, Biden was leading by an average of 7.2 points in the polls. On Sunday evening — even with the latest CNN poll averaged in — FiveThirtyEight shows Biden up by 8 points. Further, an NBC/Wall Street Journal poll released earlier Sunday showed Biden up 9, and the latest Fox News survey — out Friday — had Biden 7 points to the good.

Still, despite the fact that the CNN numbers have not been reflected in other recent surveys, good polling news for Trump has been very hard to find in recent weeks. And the overall margin wasn’t the only highlight for the president to come out of the CNN survey. CNN found the race to be even tighter in the battleground states. Across 15 states it deemed to be battlegrounds, Biden holds a slender 49-48 lead over Trump.

It wasn’t all sunshine and rainbows for the president, however. Only 42 percent of registered voters approve of the job Trump is doing, according to CNN, while 54 percent disapprove.