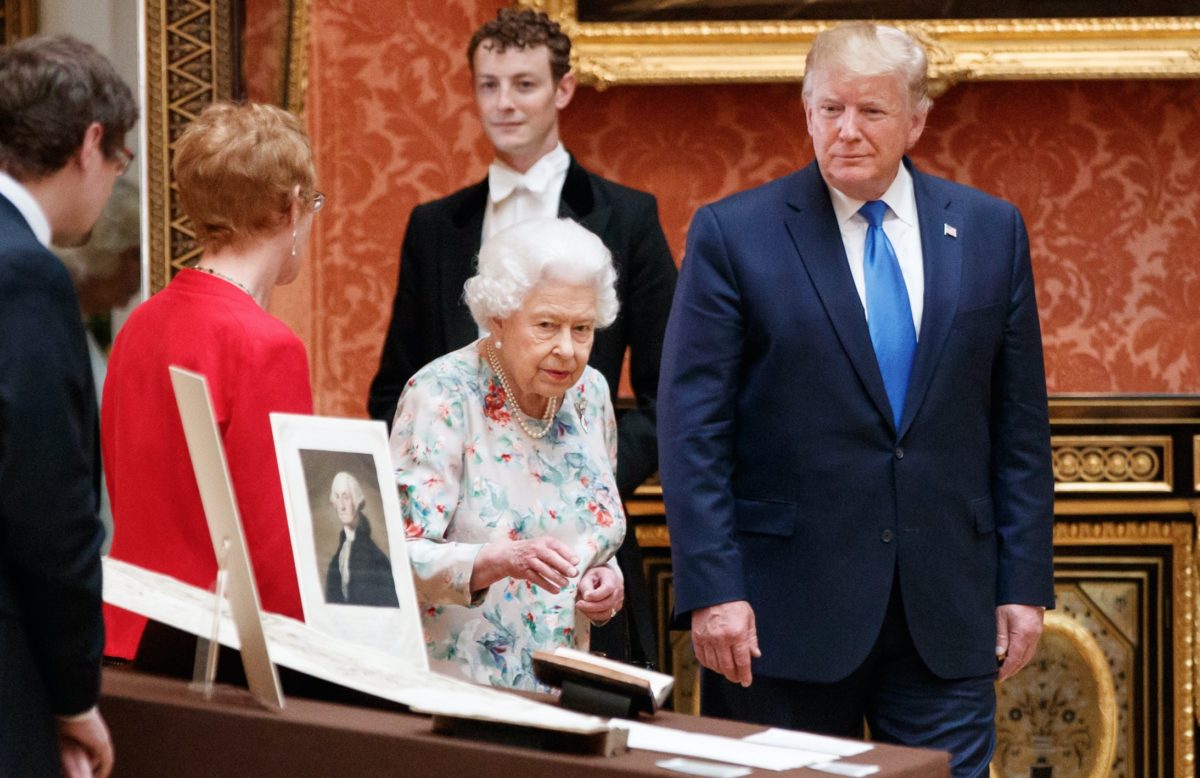 President Donald Trump is shrugging off the protests currently underway for his three-day state visit to the United Kingdom.

In his latest Twitter proclamation, the president says that the British public have turned out for him with “tremendous crowds of well wishers,” and he suggested that the “fake news” is trying to overhype the protests being set up against him.

London part of trip is going really well. The Queen and the entire Royal family have been fantastic. The relationship with the United Kingdom is very strong. Tremendous crowds of well wishers and people that love our Country. Haven’t seen any protests yet, but I’m sure the….

….Fake News will be working hard to find them. Great love all around. Also, big Trade Deal is possible once U.K. gets rid of the shackles. Already starting to talk!

Multiple reports from London suggest that protesters are organizing anti-Trump demonstrations in the capital to last each day of the president’s state visit. Associated Press reporter Zeke Miller has also noted that Trump’s protest downplaying might have something to do with the fact that the president was transported to the city by air and has yet to really see the scene on the ground.

Not seeing protests in part because he's repeatedly flying Marine 1 the three miles between Winfield House and Buckinham Palace https://t.co/O8lpjWCo3e

Trump’s new tweets come after he spent his day trashing London mayor Sadiq Khan and calling for an AT&T boycott because of his hatred for CNN.