VIDEO: Trump Booed at Second Sporting Event in Less Than A Week, This Time at UFC Championship 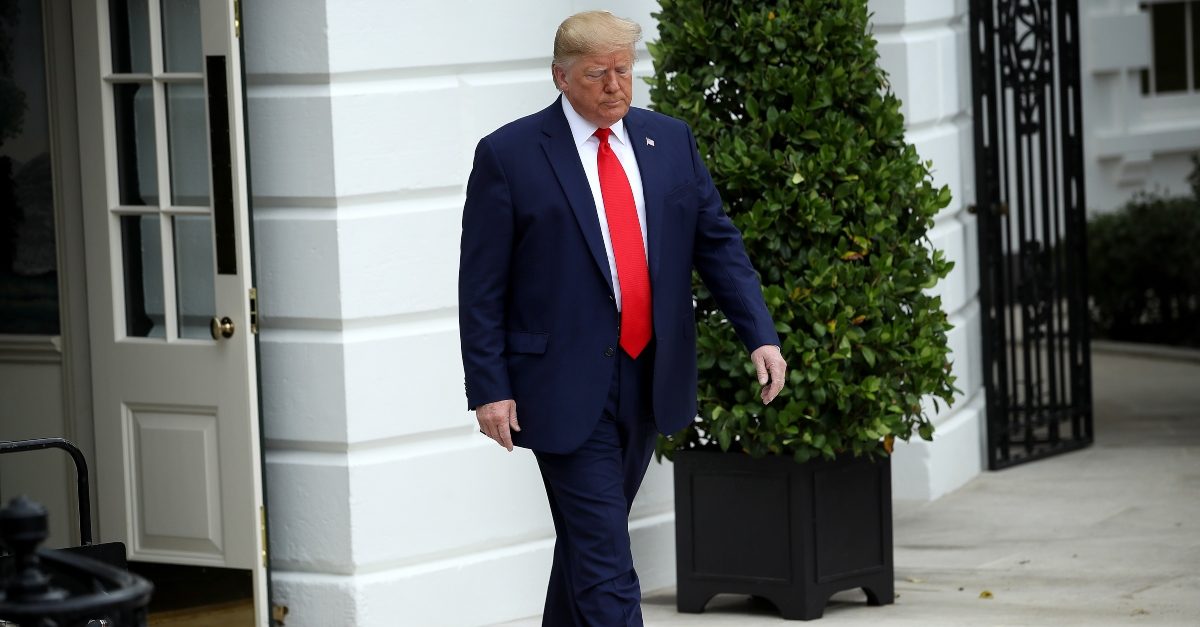 President Donald Trump went to New York City tonight to watch a mixed martial arts championship, and was greeted by boos according to videos and reporters at the event.

Trump was also apparently not shown on the screen while he was entering Madison Square Garden for the Saturday night bout.

That sound you hear is @realDonaldTrump getting booed at #UFC244 pic.twitter.com/oklkQzGMpk

President Trump has entered MSG and is met with boos. He wasn’t show on the big screen.

President Trump getting massively booed as he entered the Garden for #UFC244 pic.twitter.com/ZwmSxlQ4uL

The crowd at MSG as Trump takes his seat for the UFC fights pic.twitter.com/9ACcWCispp

Although boos and jeers are audible in some videos other reporters at the event said Trump received a more measured reception with a mix of cheers and boos.

The boos at the UFC 244 match-up comes just about a week after Trump was similarly booed at the World Series Game 5 in Washington.

President Trump retweeted his sons Eric Trump and Donald Trump Jr. later in the night, who both insisted that Trump received an “overwhelmingly positive” reception.

Despite the bullshit from blue checkmark Twitter, when we walked into the arena it was overwhelmingly positive. @danawhite said it was the most electrifying entrance he seen in 25 years of doing this. @ufc https://t.co/62dAdDimGD