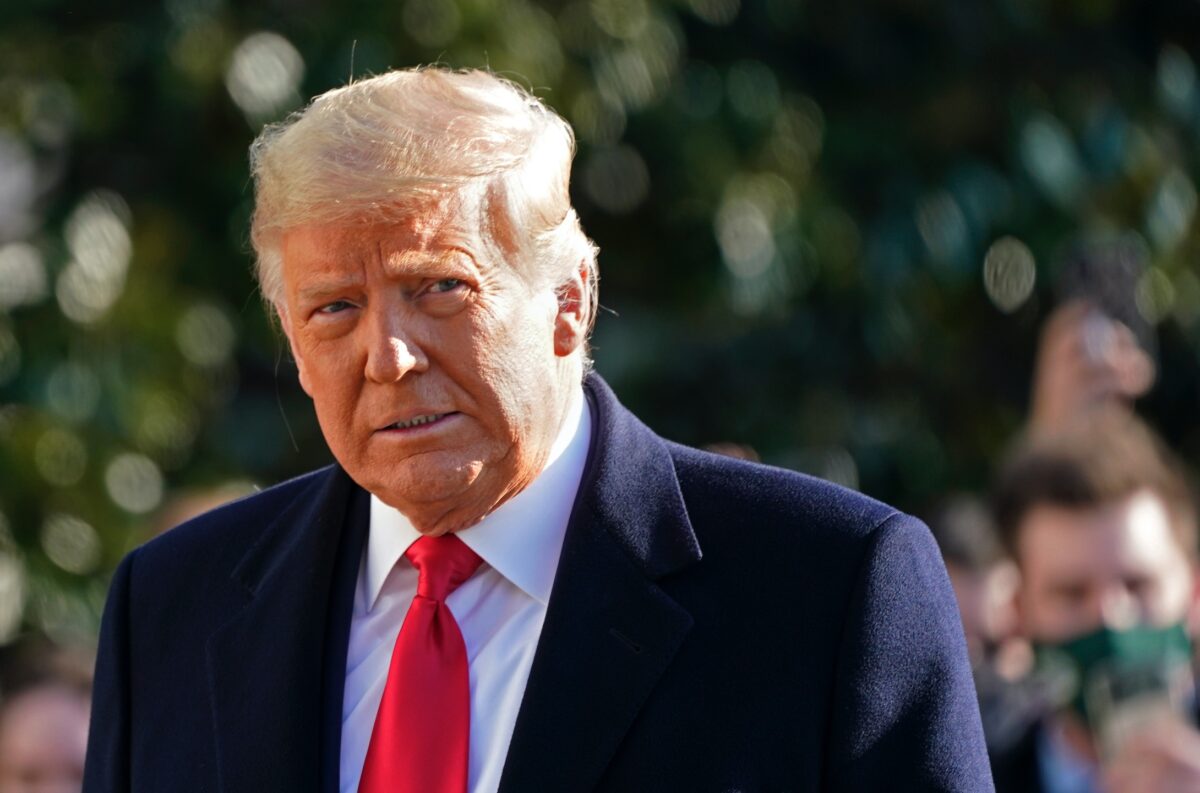 Former President Donald Trump got caught up in disagreeable company again, this time with a former mob boss in Philadelphia.

The Philadelphia Inquirer obtained a photo Trump took earlier this month at his West Palm Beach golf course, wherein he gave the camera a thumbs-up alongside Joseph “Skinny Joey” Merlino. As the newspaper points out, Merlino was a Philadelphia/South Jersey mobster with ties to violent crime who has repeatedly gone to prison on racketeering and illegal gambling charges.

Here’s the Inquirer’s photo of Trump, Merlino, and an unnamed friend of Merlino’s on the left:

The photo is likely to renew concerns that Trump still lacks the sort of protective political infrastructure that would prevent a candidate for president from taking a picture with a convicted mobster whose last stint in federal prison ended in mid-2020.https://t.co/ngigx6rW8Y

Merlino is a known Trump supporter who shares the former president’s hatred for witnesses who “flip” against them during investigations by federal prosecutors. It isn’t clear if Trump knew who Merlino was, and the campaign wouldn’t say when the Inquirer reached out.

“President Trump takes countless photos with people,” a spokesperson told the outlet. “That does not mean he knows every single person he comes in contact with.”

The encounter between Trump and Merlino once again raises questions about what kind of vetting system is in place to regulate who gets to meet the former president. This has been a recurring issue ever since Trump’s infamous dinner with Kanye West.

The dinner was a source of public outrage last year since it occurred while the rapper also known as Ye was in the middle of his anti-Semitic, pro-Nazi meltdown. West was also accompanied by Nick Fuentes, one of the most infamous white nationalists and Holocaust deniers in the country.

When the controversy over the dinner blew up, Trump defended meeting West while claiming he didn’t know who Fuentes was. Trump subsequently glossed over Fuentes’ presence, failing to denounce him or West even as their anti-Semitic rhetoric generated more and more outrage.