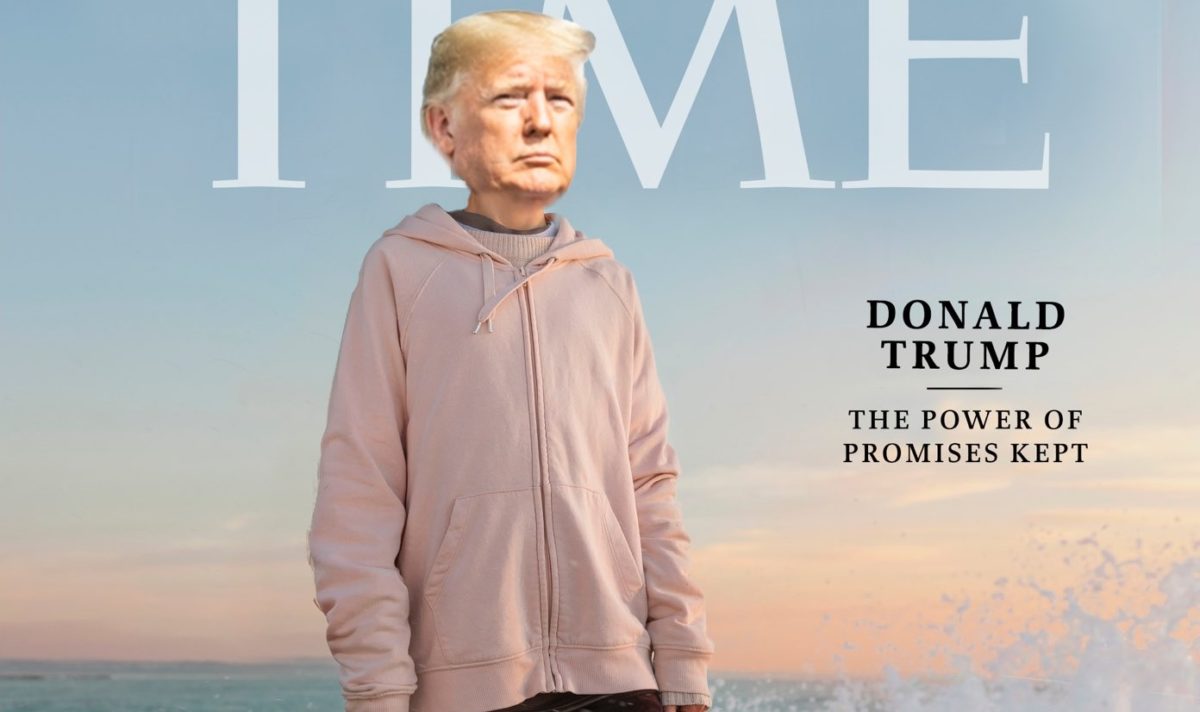 The Trump 2020 campaign posted a picture of President Donald Trump’s head pasted onto the body of Time magazine’s 16-year-old person of the year Greta Thunberg on Thursday.

“When it comes to keeping his promises, there’s only one Person Of The Year,” posted the Trump campaign’s “War Room” Twitter account, along with a photoshopped picture of President Trump’s head on Thunberg’s body.

When it comes to keeping his promises, there’s only one Person Of The Year:

Social media users across the political spectrum found the photo at turns amusing, confusing and disturbing.

this isn’t embarrassing to yall? https://t.co/ADkp7meFeU

Are you fucking kidding me? These people are seriously demented https://t.co/low4kFga87

This tweet is the best argument I’ve ever seen for abolishing the 22nd Amendment. https://t.co/y9kJVUx75T

LMAO this is a little weird guys https://t.co/OGsuYHzFaE