Trump Reportedly Raged at Aides After Drudge Report Highlighted Huge Payout to Mexico: ‘What the F*ck am I Getting Out of This!?” 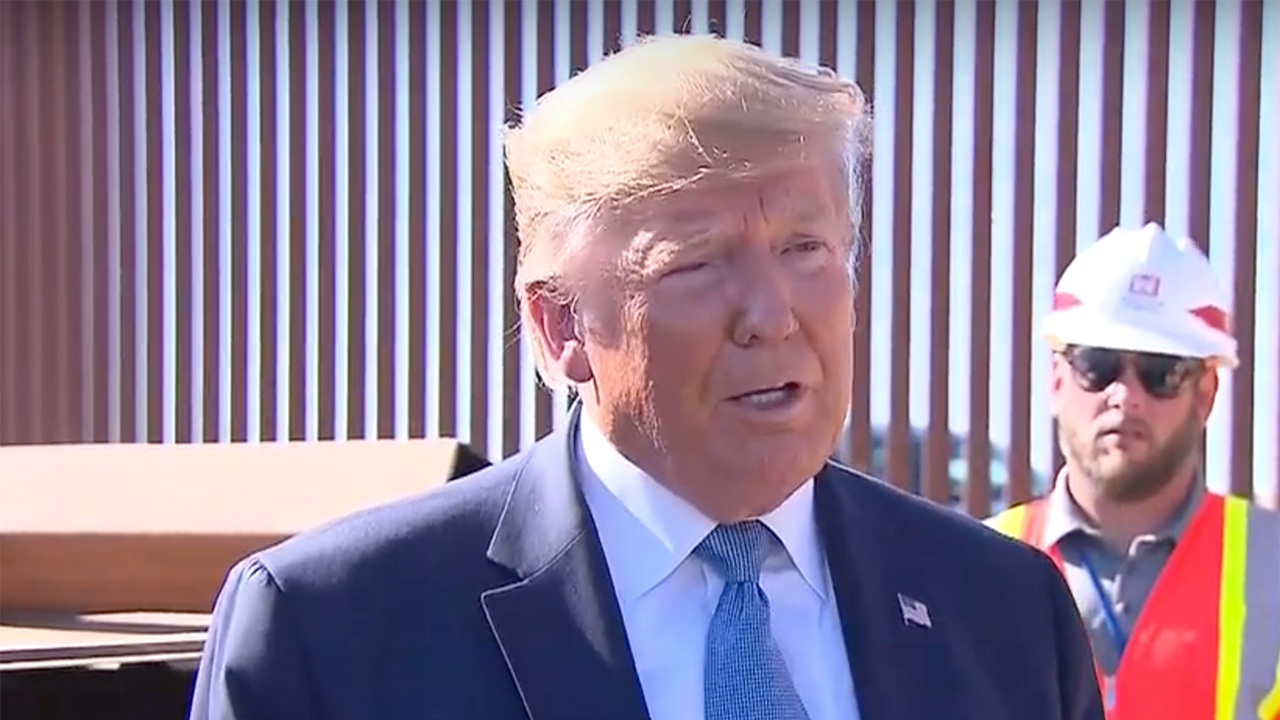 There is arguably no more influential piece of real estate on the internet — particularly in conservative circles — than the lead section of the Drudge Report. And last December, when that highly-trafficked space highlighted a deal in which the U.S. gave nearly $5 billion to Mexico, President Donald Trump is said to have absolutely hit the roof.

According to the forthcoming book Border Wars, by New York Times reporters Julie Hirschfeld Davis and Michael Shear, Trump — on Dec. 18, 2018 — was irate after seeing the Drudge headline: “USA Giving $4.8 Billion to Mexico.” And the president went on to dress down the aides who convinced him to make the agreement with the country.

“My f*cking friends are calling me,” Trump seethed (in a passage published by the Daily Mail). “This is the stupidest sh*t you’ve ever done. Why the f*ck would we do this?”

The money — which was given to Honduras, El Salvador, and Nicaragua along with Mexico — was earmarked for the governments of those nations to fight drug trafficking, poverty, and violence. But the media largely played the dispersal to Mexico as a defeat for the administration. And that left Trump quite unhappy.

“I’m not getting $5 billion for the wall, and instead I’m paying Mexico $5 billion?” Trump raged. “What the f*ck am I getting out of this?”

One of the biggest proponents of the deal, according to the book, was Secretary of State Mike Pompeo. He argued that without the deal, Mexico wouldn’t agree to a plan which would require those seeking asylum to remain in Mexico while their claims were being looked at.

“Pompeo tried to explain that a lot of the money was private investment – American companies going down to Mexico would turn a profit and create jobs,” Shear and Davis wrote.